It was the controversial photo of French designer Charlotte Perriand relaxing on an early edition of LC4 Chaise Lounge that sent the “ultimate relaxing machine” to every home and every hotel in the world. To pay tribute and celebrate the 110th birth anniversary of Perriand, Cassina and Louis Vuitton has created a limited edition LC4 Chaise Lounge.

The Cassina LC4 chaise lounge will receive its unveiling at the Cassina Showroom at Art Basel Miami Beach 2013. The LC4 will be on display along with a collection of Perriand’s photographs and other furniture designs produced exclusively by Cassina. 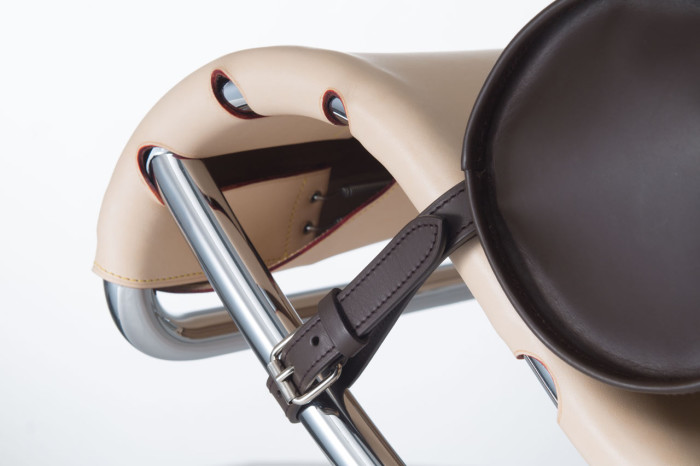 Only 1000 pieces of the limited edition series will be produced. This year’s Art Basel Miami Beach show runs from December 5 through December 8th. 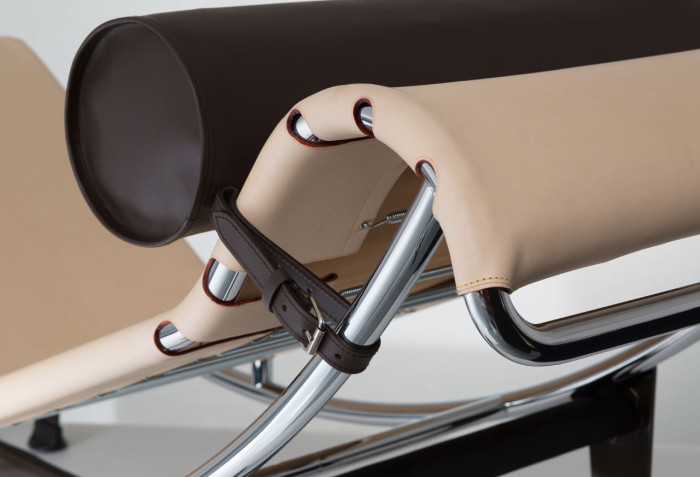 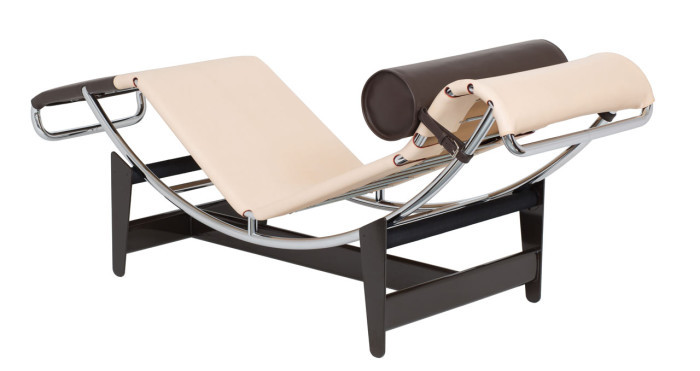 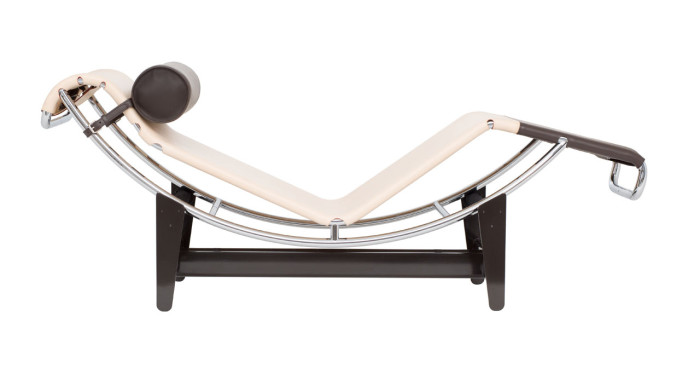