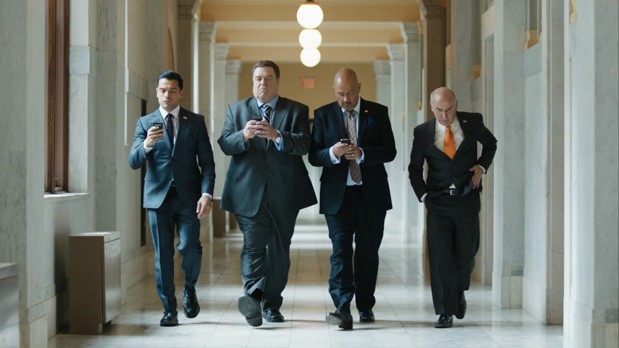 We all know US Congress is more mad house than Alpha House. But, who are we to say those things to alpha e-store Amazon. Alpha House series starring ever lovable John Goodman just arrived at Amazon Prime, not just one episode but three at once. Capitol Hill provides plenty comedy material for writers, one of those apparent from the promotional image is BlackBerry-toting politicians. Both BlackBerry and the US Congress are institutions past their prime.

First season of the Alpha House will include 11 episodes, with a new episode released every Friday. Cast includes John Goodman, Wanda Sykes, Amy Sedaris and Mark Consuelos. Series was created by Doonesbury cartoonist Garry Trudeau and directed by Adam Bernstein. This is Amazon’s first attempt at competing with Netflix for original content. Netflix shows House of Cards and Orange is the New Black are huge fan favorites. First three episodes of Alpha House are free. 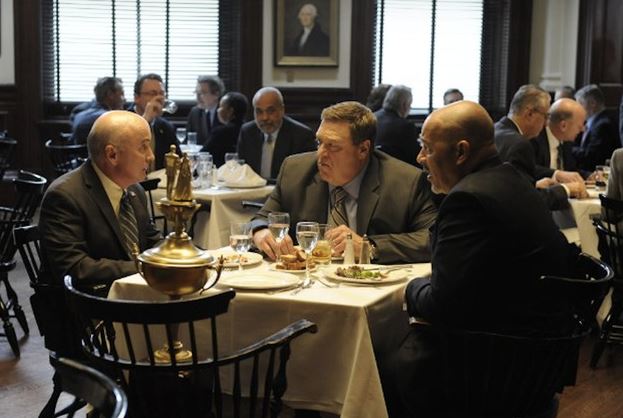