French motorcycle maker Voxan is back with a bang. At the Paris Motorcycle Show, Voxan unveiled the 2014 Voxan Wattman, world’s most powerful electric motorcycle, as they claim.

The powerful electric motorcycle boasts numbers that are not heard in the electric vehicle industry. It claims 200 hp and 147.5 lb-ft of torque with 10,500 rpm that propels the vehicle from 0-62 mph in a negligible 3.4 seconds. It takes only 5.9 seconds to go to 100 mph. Its speed tops at 106 mph.These incredible speeds are achieved in spite of the 771.6 lb weight bike is carrying around. Most of the weight is due to 12.8 kWh lithium-ion battery which Voxan claims can provide a range of 111 miles. 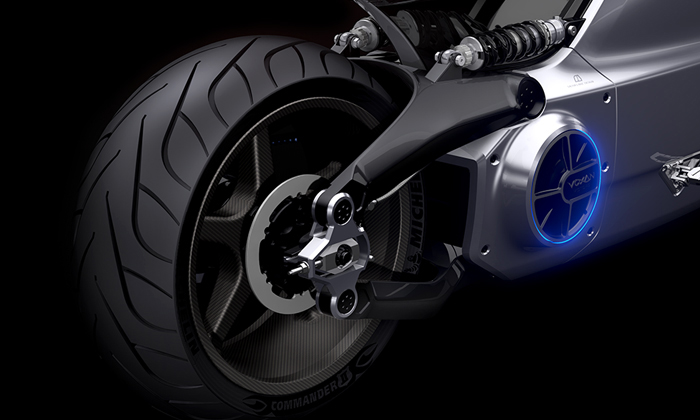 Even more remarkable is 12.8 kWh battery is capable of charging itself up to 80 percent in less than 30 minutes thanks to Voxan’s fast charger using a DC Combo II connector. The charger Voxan claims is the “European quick charge standard.”  You can still slow-charge it with a standard household socket because of its integrated charger.

Body architecture of the Voxan Wattman is made around the all-important battery-pack. The aluminum “exoskeleton” chassis has replaced the frame while integrating all powertrain components. The front suspension is a conventional 43mm inverted fork D. While rear suspension uses dual swing arms, each with its own shock absorber. 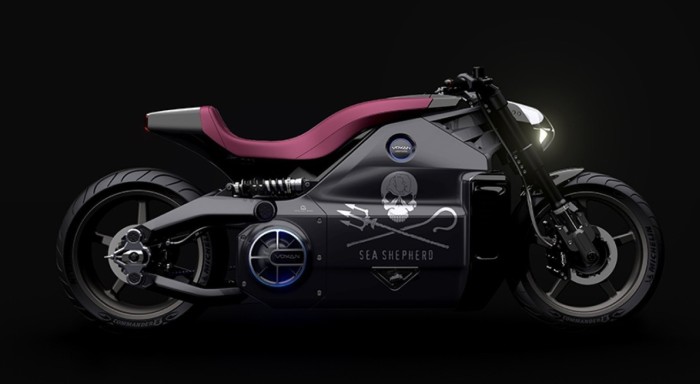 Both front and rear brakes use Beringer calipers – 230mm D-4 discs with 4 pistons for front and 230mm discs with 2 pistons for the rear. Voxan’s 18-inch carbon fiber wheels receive all the help it needs in case the need arises to stop quickly from the brake systems. Voxan Wattman comes with Michelin Commander II tires, Av 130/70/18 on the front and wide Ar 240/40/18 at the back.

Monaco designed Voxan Wattman will be hand-built at their workshop in France. Available in four seat colors, pricing details for the made-to-order motorcycle was not revealed. 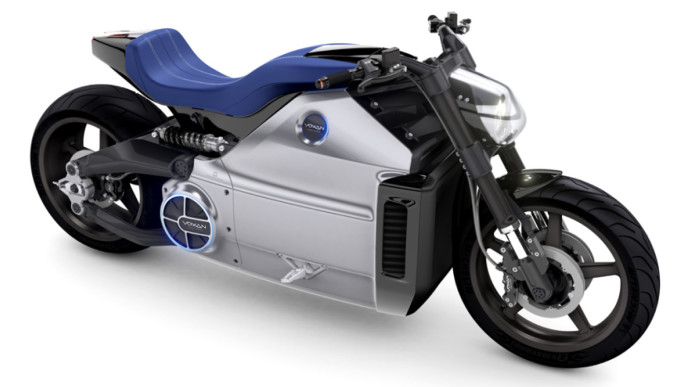 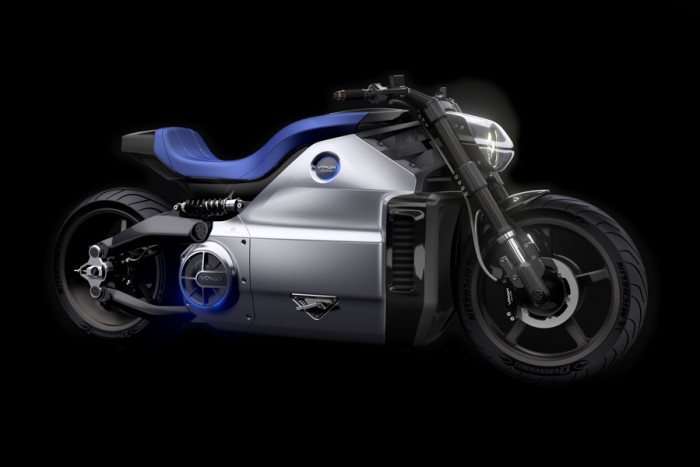 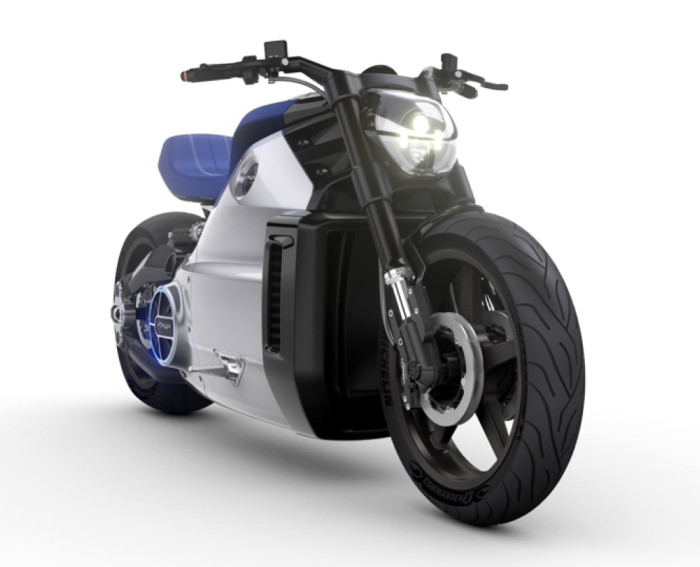