When it comes to luxury sports utilities, the Brits win hands down. Their Range Rovers epitomize rugged off the road driving, yet personify urban chic as you roll from your Park Lane flat to that ball at Kensington Palace.  So how is it that the only Jeep worthy of the British and their Special Air Service is a Jeep Grand Cherokee?

Beyond the fact that the Jeep Grand Cherokee is the most awarded SUV ever, the answer seems to be that you put it in the hands of luxury aftermarket auto company Vilner, who will give it the makeover of its life. It has to be the Jeep Grand Cherokee SRT, and it’s re-done inside and out. SRT, by the way, is shorthand for Chrysler’s brutally high-performance automotive marque – it stands for “Street & Racing Technology.” 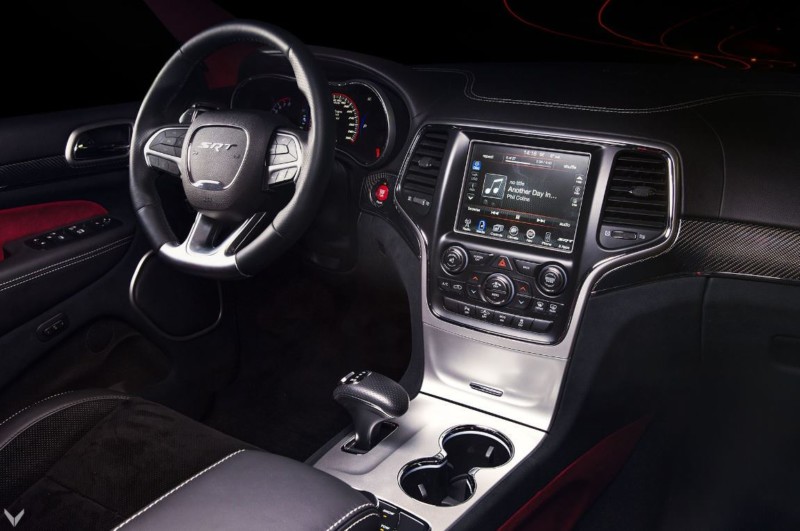 The custom makeover, undertaken for a special, anonymous grand patron of automotive artistry, involved a major rehaul of the car’s interior textiles. Step inside, you’re smacked with the fragrance of leather. Tannery not disclosed. Perhaps one nestled romantically at the top of a remote Italian mountain? 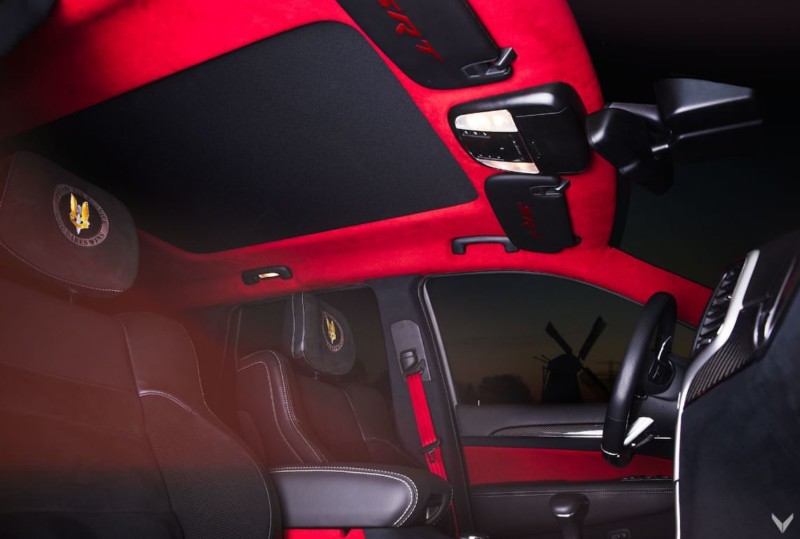 The color scheme is cohesive: black and red. Care is taken to include even easy-to-miss details. For example, its under-the-seat, and therefore hidden to the eye, adjustment controls are encased in Alcantara, which is also used for much of the rest of the interior redesign. 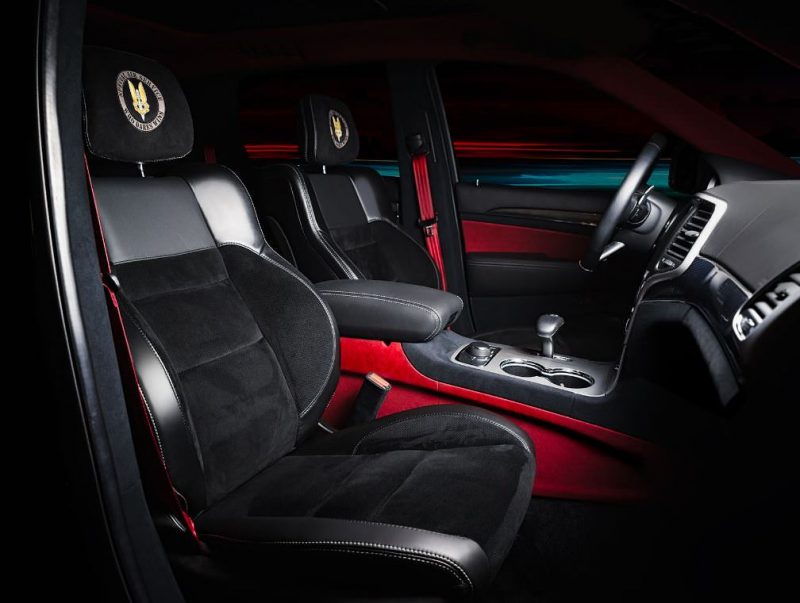 While anonymous, the customer’s association with the British Special Air Service is clear, SAS logos having been emblazoned into the seats’ headrests, alongside the group’s motto, “Who Dares Wins.” The logo also presents itself on the sun visors. This attention to detail and personality is indicative of a Vilner car, whose website describes the company’s mission: “to ‘Vilnerize’ vehicles and make them stand out.” This latest car, which combines the excellence of the original machinery with the artistry and specificity of the aesthetic redesign, is surely another Vilner success.

Who is the mystery British patron behind the Vilner Jeep Grand Cherokee? We want to know. 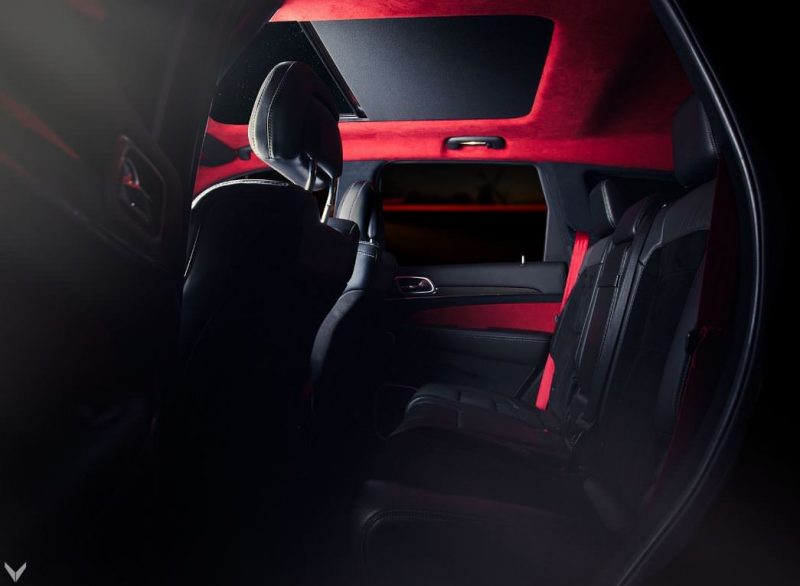