By the looks of it, the owner of this limited edition Jaguar XJ220 supercar only want changes done to its interiors. And he has given the tough job to the Bulgarian tuning expert Vilner with no worry at all. Like many other car enthusiasts noted, if they were fortunate enough to own this car, they would not have changed a thing. As it stands right now – they don’t own it, and the current owner decided to spruce it up a bit for his liking.

Photographs posted on Vilner website suggests work was done on the dashboard, door panels, center console, headliner and the steering wheel. A combination of brown leather, carbon accents and a lot of Alcantara can be seen on new interiors. 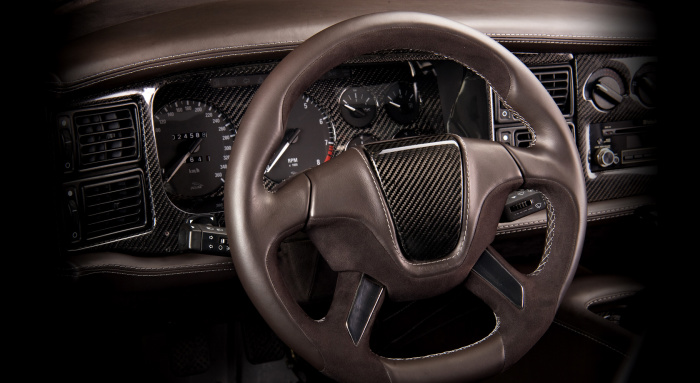 The Jaguar XJ220 was made in collaboration with Tom Walkinshaw Racing between 1992 and 1994. A total of 275 cars were assembled at a plant in Wykham Mill in Bloxham. In 1992 the two-seater powered by a twin-turbocharged V6 retailed for £470,000. 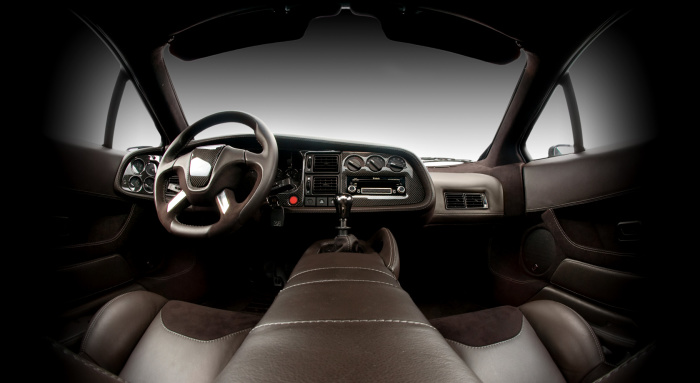 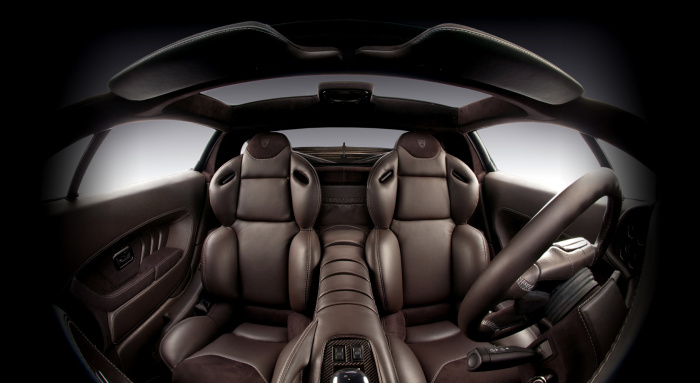 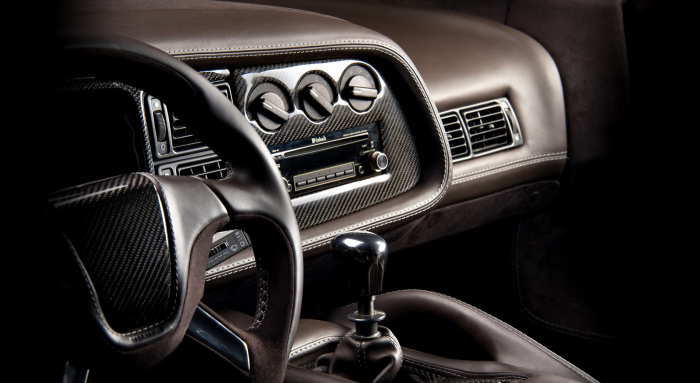 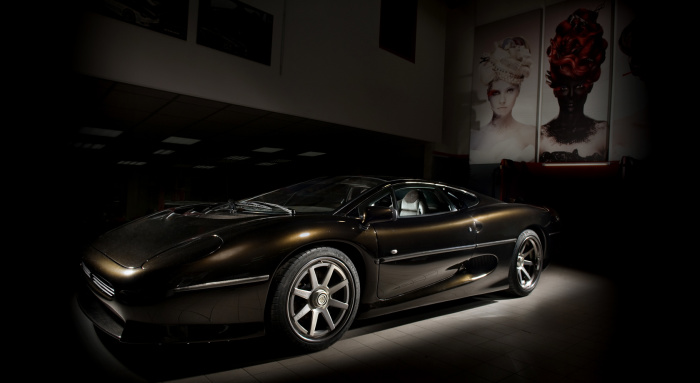