Neon lights are not just for New York’s Times Square and Las Vegas Strip, they also for cars. One of Vilner’s customers asked them to re-do her car in neon blue and butterfly motifs, the end result is a stunning car fit for a lady. According to Vilner press release, the project was commissioned by a Chinese national, who happened to love and breed butterflies. When her butterflies came to the end of their life cycle, she decided to immortalize their beauty by making them part of her beloved of Acura MDX, which Vilner re-named Acura MDX Morph. 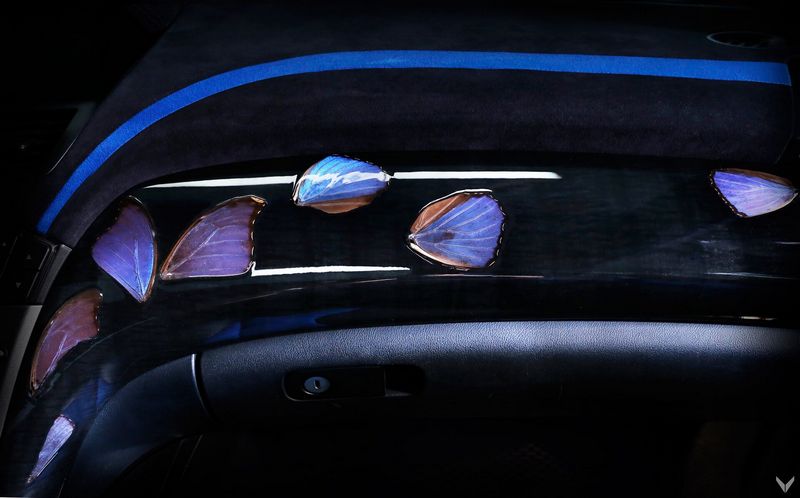 “The owner brought with her some silver little box containing six butterflies. She told us about the stages of butterfly’s life cycle and then presented us with her idea of ‘adding an afterlife phase’ to their transformation. “

The project was led by Mr. Cao Yi, the founder of Vilner China. He is a graduate of China’s Central Academy of Fine Arts and built a reputation as one of the top sculptors in the country. He and his team worked on enhancements Mrs. Yi requested. To start things off, they “implanted” the real butterfly wings Mrs. Yi brought from her collection into the dashboard and the door handle. A layer of clear coat lacquer is then applied to protect the colorful wings from scratches and other damage. 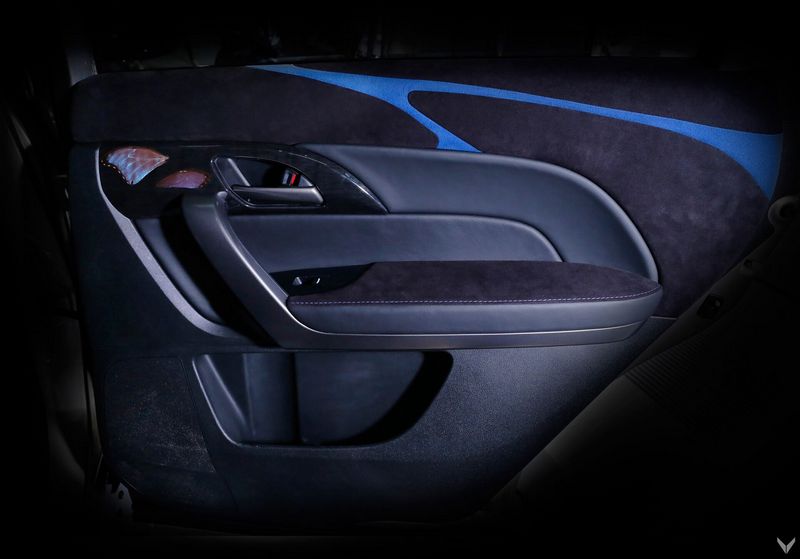 There is something else, something Rolls-Royce Phantom fans are familiar with – the “starlight headliner”. Vilner’s “night sky” for the MDX “Morph” feature is created by inserting over 1,300 optical fibers into the Alcantara-clad ceiling. Even though the density is not the same Rolls-Royce, the Vilner version offers an equally amazing effect for lot less money (Rolls-Royce version costs about $13,000). 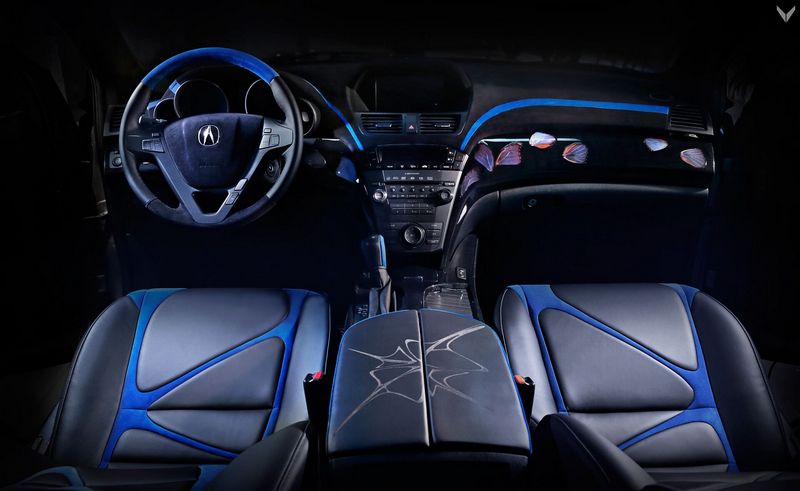 On the outside, the Acura MDX Morph received a makeover with butterfly wing motifs in textured, deep purple base coat of paint with butterfly-blue-metallic accents. They also gave the Acura logo and door handles a coat of neon metallic paint. As for the front grille, it received a coat of dark black paint. 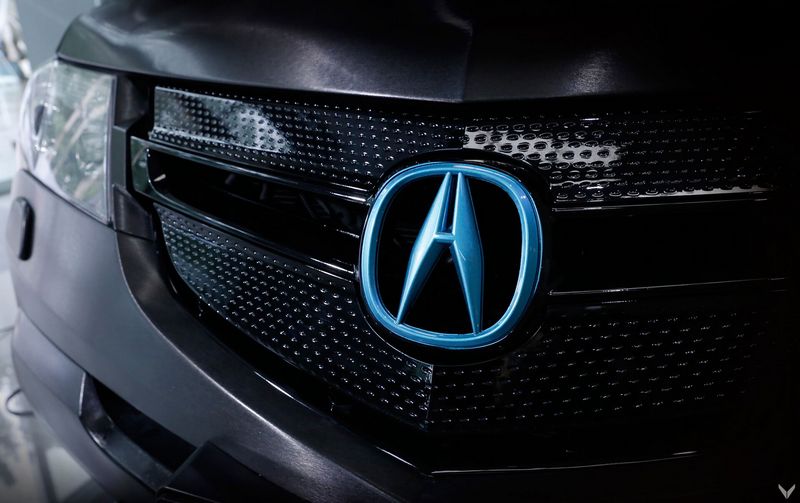