There is a brand new Vespa in town, folks. All-new Vespa 946 “Ricardo Italiano” had its US debut last week at Bulgari’s 5th Avenue flagship store. Vespa’s first new scooter model in full six years, the Vespa 946 comes with all the bells and whistles a scooter can ask for.

Basis and inspiration for the new scooter is the original MP6 Vespa from 1946. The Vespa 946 is mostly hand built using aluminium and welded steel in Piaggio’s Pontedera factory. Leather handle grips to the final finish are also done by hand. Time, effort and resources Piaggio has put into design efforts is immediately noticeable, as its curved back looks more like a Bugatti than a scooter. 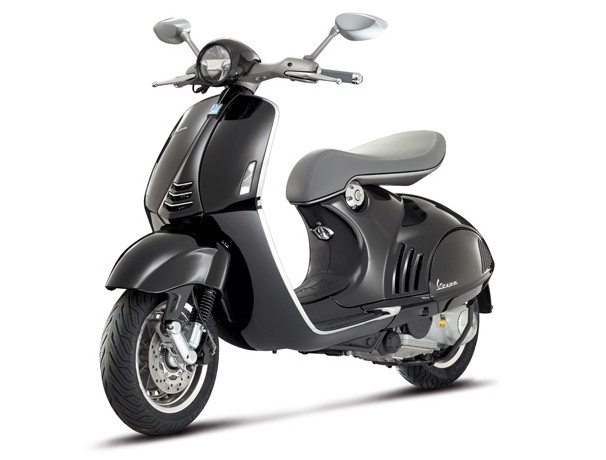 This is the first Vespa to have ABS brakes and ASR traction control. Powered by a 4-stroke 125cc air-cooled single engine, the scooter is said to be capable of going at a top-speed of 60mph. It also boasts an electronic fuel injection and three-valve distribution system to distribute power smoothly. At the same time, Piaggio goes beyond current regulatory requirements to be eco-friendly with reduced friction and improved fluid dynamics. Scooter is equipped with a fully digital instrument panel and full LED headlight and displays.

Piaggio Group’s Chairman and CEO Roberto Colaninno noted during the New York launch, there will be a new Vespa in 2014. They plan to launch the new model, completely different than the Vespa 946, named “Vespa Primavera” in Milan next month during the EICMA. They also plan to launch a new model, in new design, in color, every year. 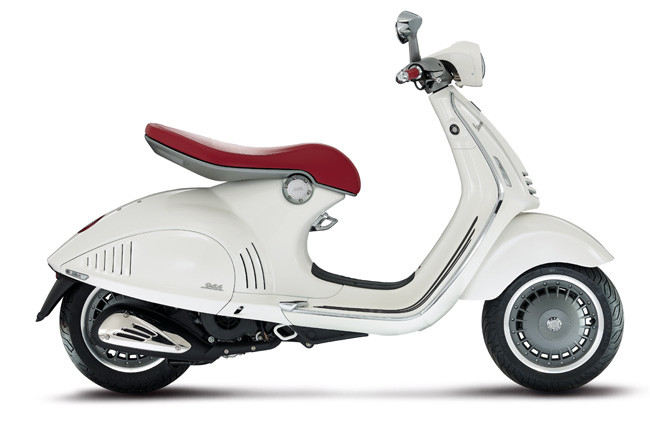 The Vespa 946 comes in two colors Montebianco (white) and a Nero Lucido (black). An attractive range of accessories available from genuine leather seat, flyscreen, helmet bag and hand grips to chrome luggage racks. A delight for the owner to ride and envy for the onlookers, this luxury Vespa 946 “Ricardo Italiano” comes with a luxury price tag of $9,946. This is a limited edition scooter with only 3600 units available worldwide. 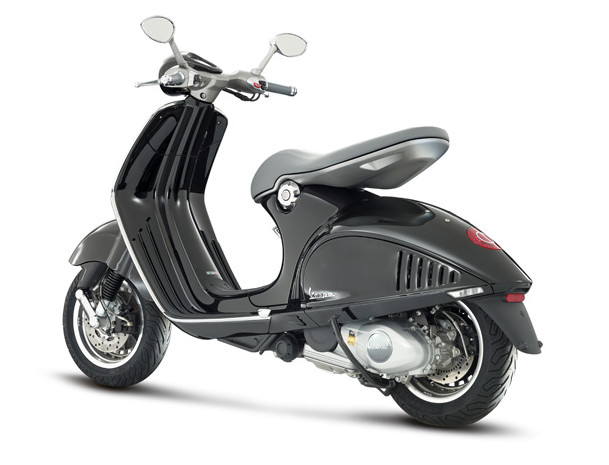 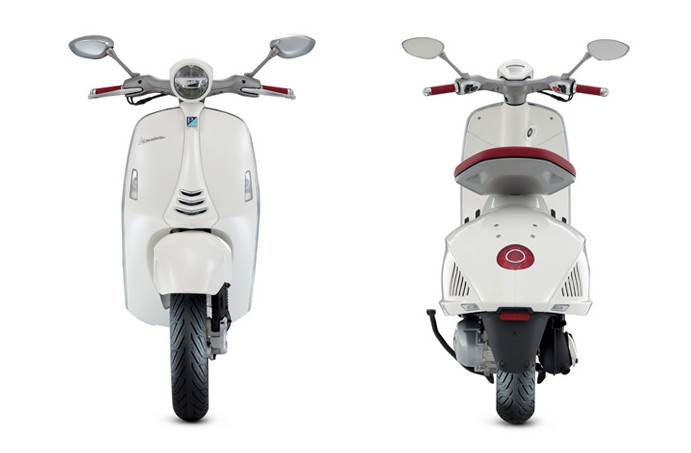 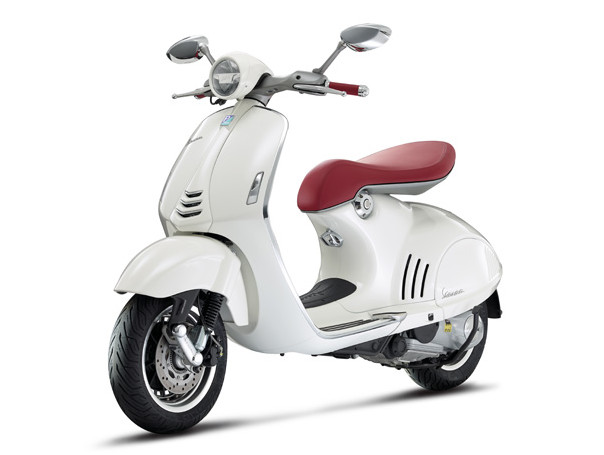