Due to be auctioned off in Las Vegas at Bally’s Hotel & Casino on January 9th is a rare collection of motorcycles that has not offered in auctions in years. Included are a pair of very special racing motorcycles, a 1972 Butler & Smith BMW F750 and a 1947 Vincent HRD Series B Rapide.

The 1972 Butler & Smith BMW F750 is considered the bike that introduced BMW machine properly to America. It helped dispel BMW image as a stuffy machine to a sporting one. The bike is only one of purpose-built machines by BMW and got tuned by Udo Geitl of Butler & Smith, the BMW importers at the time in the US. A 1973 Daytona 200 contestant, it was ridden by Kurt Liebmann.

The 1947 Vincent HRD Series B Rapide is the winner of 1950 Isle of Man Clubman TT, ridden by Alex Philip. After its Isle of Man win, the bike was upgraded to full Black Lightening specifications and sold to British World War II hero Lt. Colonel “Mad Jack” Churchill. The upgrades allowed it to perform “like a rocket ship” according to Alex Philip. 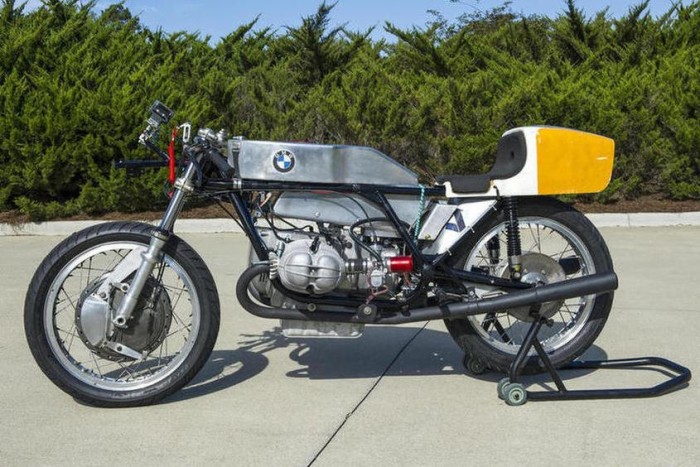 Of the bicycles, Nick Smith of Bonhams Motoring Department said “We are very pleased to be to have been selected to represent these historic motorcycles at auction. Both machines are quite significant for different reasons and both represent the ultimate in motorcycling: racing at its highest level.”

Other bicycles up for auction at the Bally’s includes the Silverman Museum Racing Collection of Ducatis and the Pierce Family Museum Collection of Harley-Davidsons – along with many other diverse and important motorcycles. Catalogs and bid registrations can be done at www.bonhams.com/vegas. 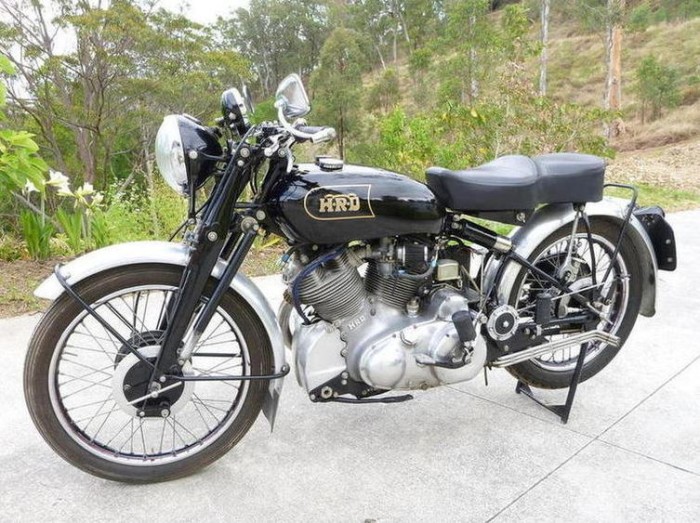 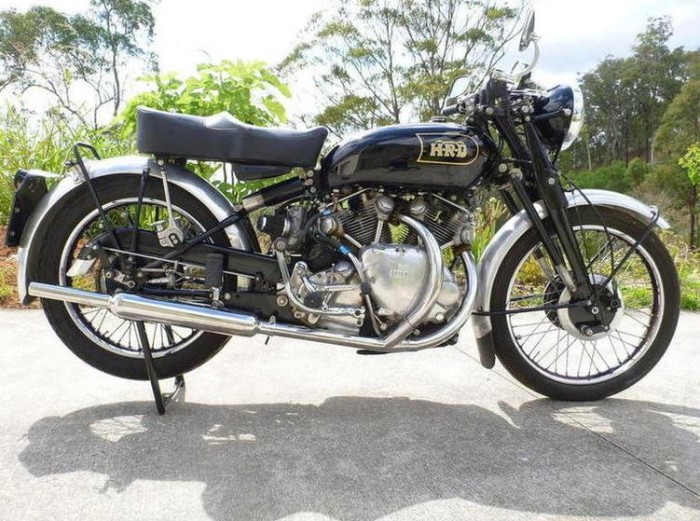