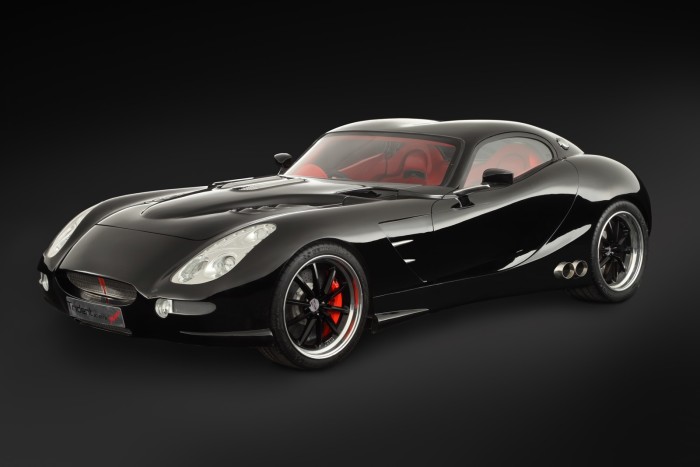 If you are a fan of diesel sports cars from Trident, this bit of good news is for you. The British carmaker has unveiled their latest creations today, a fastback version of the Iceni sportscar named Magna and the estate, called Venturer. With these two new models Iceni range now consists of three cars. According to Trident’s announcement, new Iceni models are now available worldwide with prices starting at £96,000 (approx. $162,000).

Under the hood all three models feature GM V8 6.6-liter turbo-diesel engines that produces 395 hp and a top speed of over 190 mph, which according to Trident makes Iceni the “world’s fastest diesel sports car.” The engine also produces 700 lb ft of torque, which is enough for the Iceni to accelerate from 0-60 in just 3.7 seconds. On a single tank of mineral or bio-diesel, the car is capable of travelling 2,000 miles. By using their patented torque multiplication technology, Trident is able to increase efficiency and performance in speed, power and fuel for all three Iceni models. 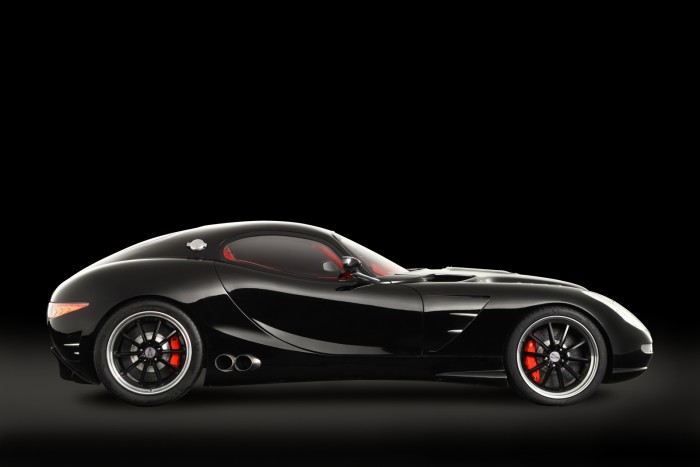 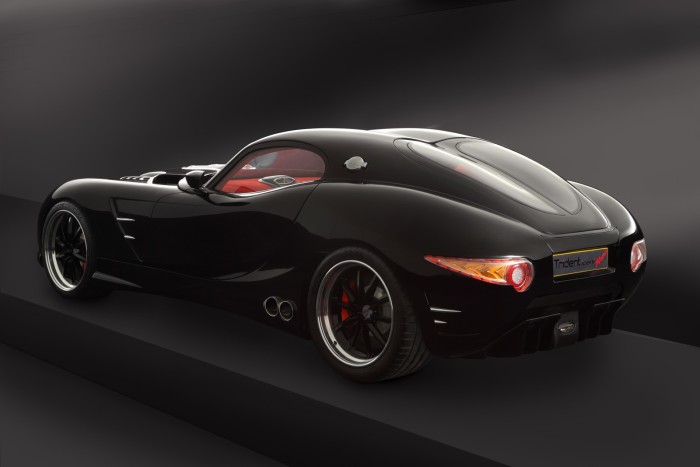 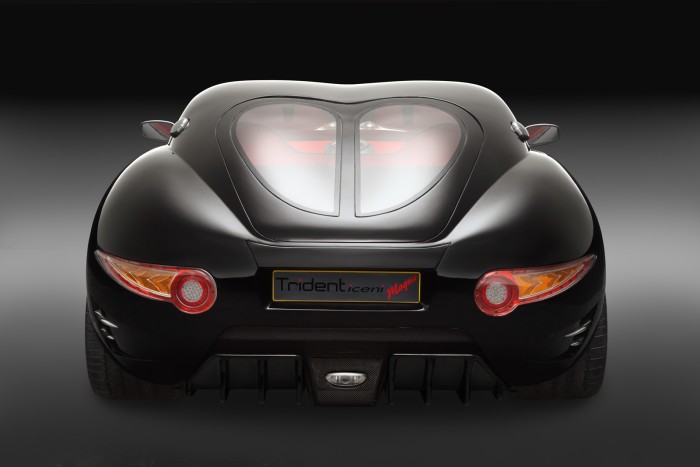 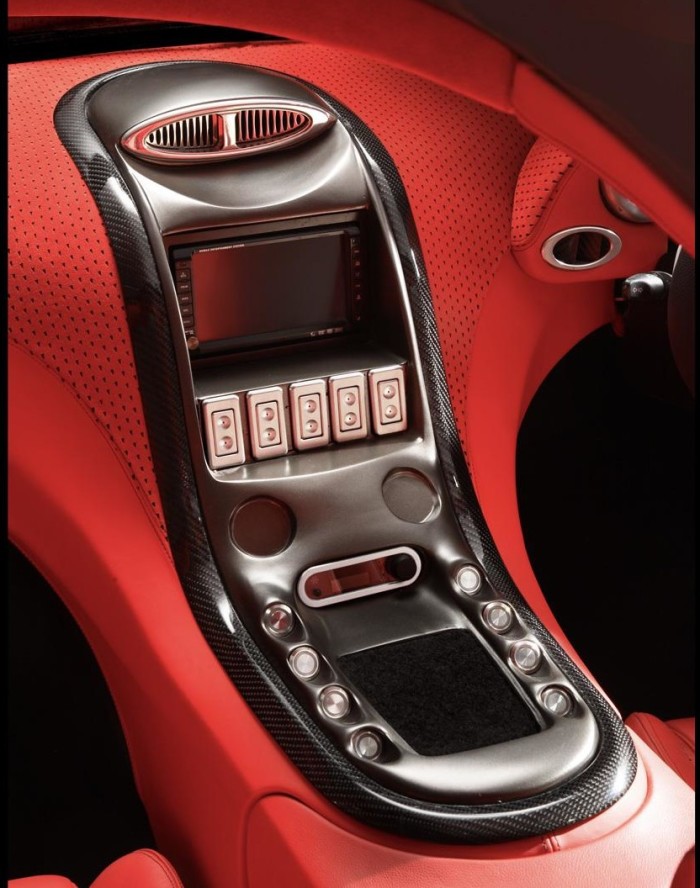