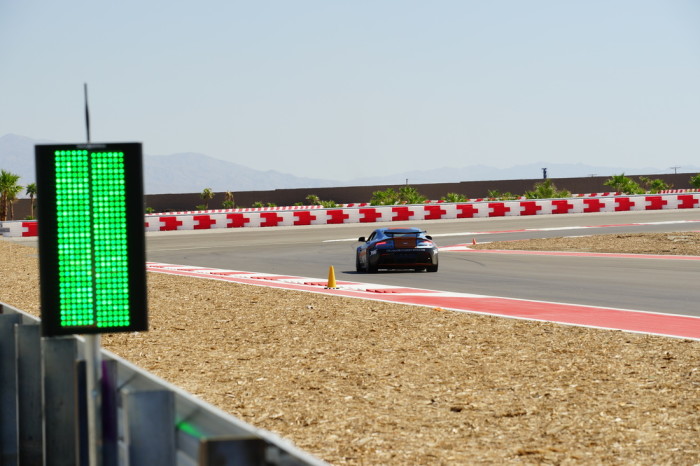 You have done well to reward yourself with couple of super cars, but your garage is not big enough or secure enough to park them all. Unless you are extremely loaded like Jerry Seinfeld or Jay Leno, there is no way you get a multi-story, climate controlled garage of your own. This is where the Thermal Club steps in, they help low-end millionaires park their fancy cars in a luxury garage. Best thing, Thermal is not just a garage, it’s a country club with a racetrack.

Located in the California desert town of La Quinta, Thermal is a four-and-a-half-mile private racetrack built at a cost of $120 million. Membership starts with $85,000 for an individual or $200,000 for a corporate membership. Initial spending doesn’t end there, members also have to buy a plot of land around the track. Land costs between $400,000 and $800,000 depending on proximity to the track. You thought wrong, spending doesn’t end with the land purchase either, you also have to build a fancy “garage villa”, which will cost few hundred thousands more. In all you are expected to spend around $1 million on the luxury garage. 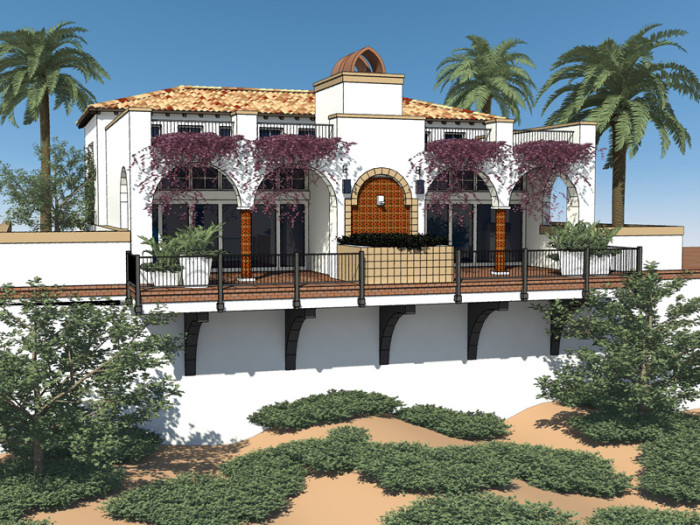 Thermal Club’s president Tony Renaud said, “Those garage villas will be a place where you can store your cars—and show your cars. You will have your cars under one roof. Not only do you have the vista of all the mountains, but now you have the view of the race track.”

Track allows owners to test their car’s full potential, like going from 0-60 under 3 seconds and driving at its 220 mph top speed – things you can’t do on an actual road due to various reasons such as traffic, police, bad roads etc. While you are taking a spin around the racetrack, there are many spoils for your family members and guests to enjoy that include a spa, pool, kids’ center and plenty of fine dining. 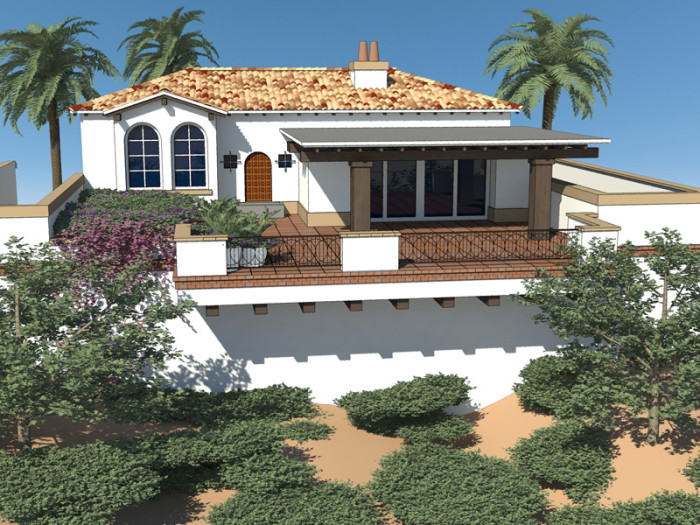 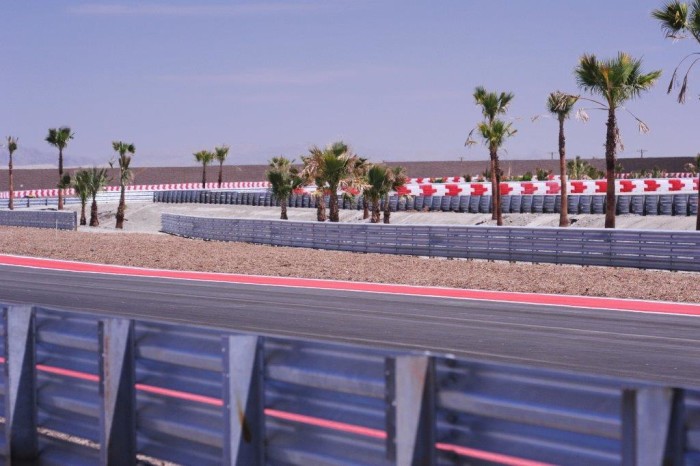 Source: CNBC and The Thermal Club