Here is another chance for me to say, “I just want to see Elon Musk’s face if he happens to see this Model X.“ The owner of this Tesla Model X P90D is undoubtedly a big fan of the brand. He owns three, including Tesla Model X By Vilner. More than redoing the outward appearance of the car, the owner wanted a car that is quite, he wants pin drop silence when driving. 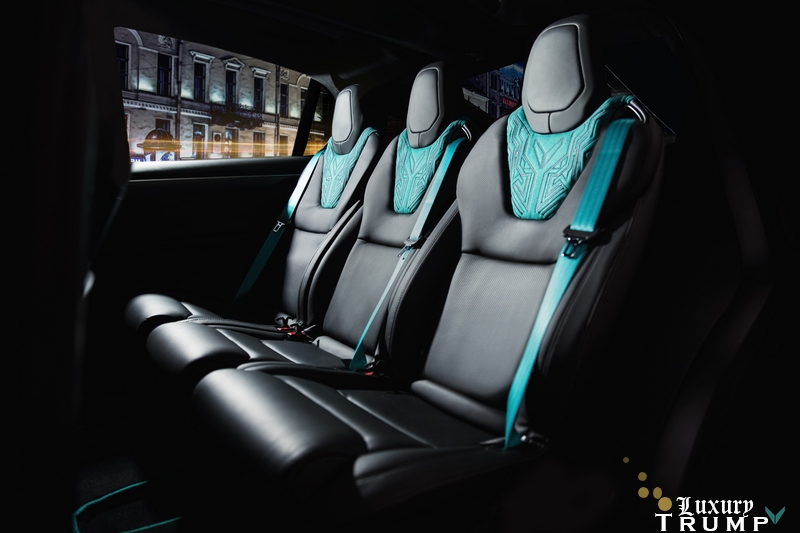 One of the great things about electric cars is they are extremely quiet. Tesla is a lot more quite than any other electric car in the market. But the owner of this Model X is having none of it. He asked Vilner to rip open and add extra insulation in some areas of the car – I wonder what he is up to! 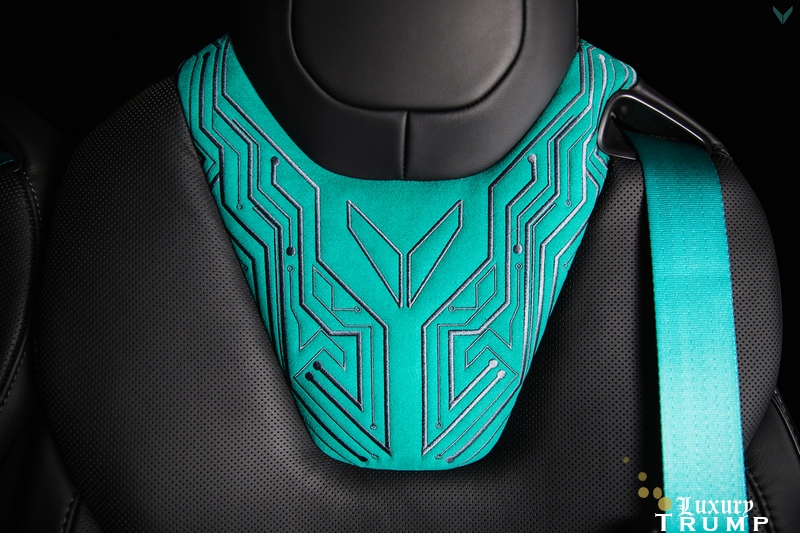 Vilner also worked to add some color to interiors. Owner’s preferred choice of accent was bright turquoise. The “electric shock” theme of the car is represented by Printed Circuit Board (PCB) patterns on seat fronts and other areas. Vilner’s famous “V” logo appears embroidered and embossed on seat fronts. The PCB patterns also appear on the back the seats and dashboard binnacle. Other notable places to get turquoise treatment are seat belts and the carpet edges. 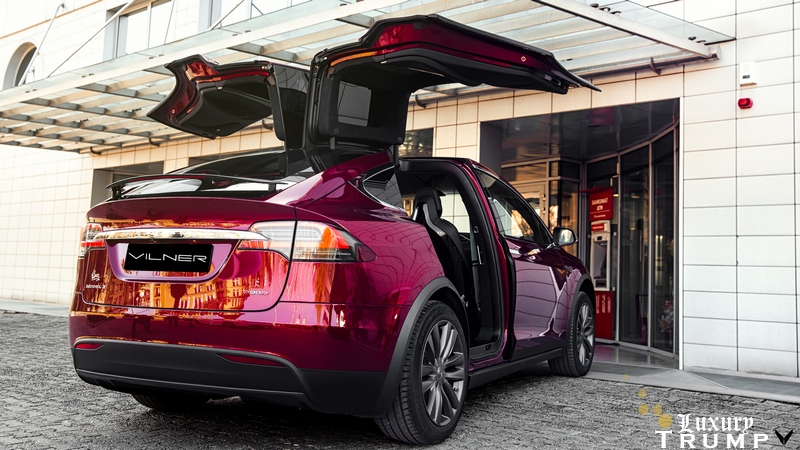 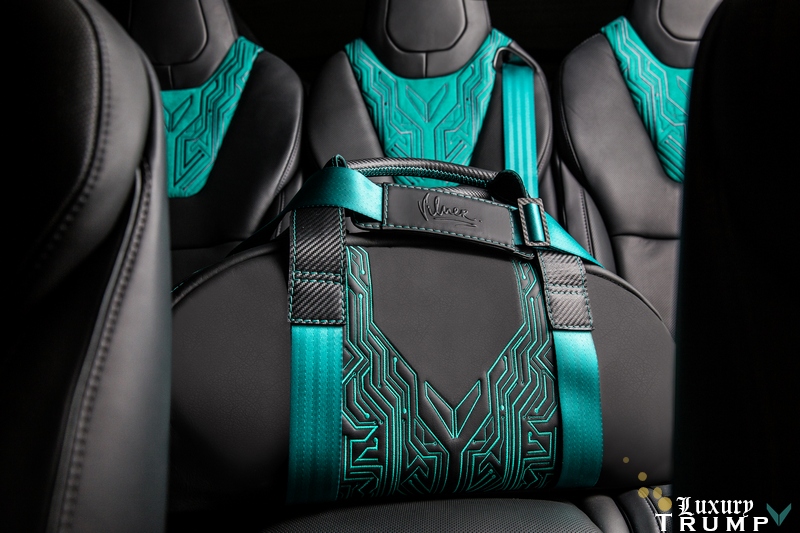 As with their other special projects, the Tesla Model X By Vilner received its own bespoke duffel bag. Made from genuine leather, it proudly showcases an embroidered Tesla logo in turquoise, more PCB patterns, and a strap with carbon fiber buckle. All that is left for the biggest Tesla-fan in the world is to take this for a drive across Europe.