To say Abu Dhabi’s Sheikh Sultan bin Zayed bin Sultan Al Nahyan is a car enthusiast is like saying Carlos Slim Helu is a businessman. The remarkable collection of supercars he owns is one of the best in the world. 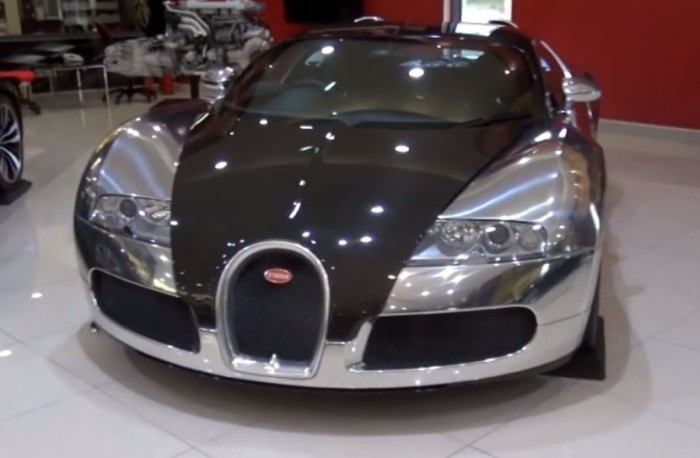 Apparently, Sheikh Sultan bin Zayed is a big fan of Bugatti Veyron, on video, you can see no less than with five different models. Other rare and beautiful machines in the collection include the Aston Martin One-77, Bugatti EB110, Ferrari SA Aperta, Mercedes-Benz SLR Stirling Moss, Lamborghini Reventon and Maserati MC12. According to Tim, it all started when the sheik bought his BMW Alpina Z8 back in 2004.

When you are fortunate enough to have a fortune, this is a hobby you too can have. Until then enjoy Tim’s video below.