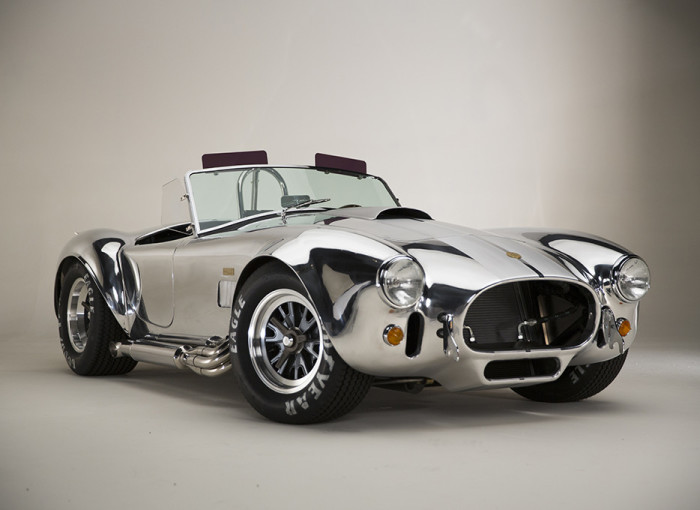 Shelby American is celebrating the 50th anniversary of their Cobra with a special edition. As car enthusiasts know Shelby Cobra’s design is based on the small British roadster while its power is equivalent to an American muscle car. The latest incarnation, Shelby Cobra 427 will be available in two variations – one in fiberglass and the other in aluminium. With only 50 examples of the Cobra 427 offered they come at a premium price, the fiberglass at $120k and the aluminium version at $180k.

The handmade body will feature numerous special finishes including Wimbledon White Strips on Guardsman Blue and black interior. Another version is a fully polished finish also with black interior. The Cobra 427 will come as a rolling chassis without a drivetrain. Fitted with a 1965 MSO (manufacturer’s statement of origin,) it will bear the serial numbers ranging from CSX4500 to CSX4599. 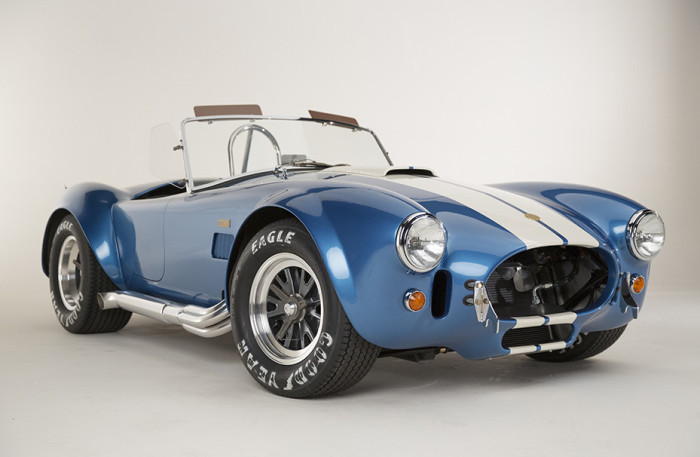 The special edition will have premium interior materials on the seats, carpet, and dash, as well as modern racing disc brakes, a stronger frame and special badges on its interior and exterior. Additional upgrades include a 23-gallon racing-style fuel tank, powder-coated frame, 11-inch brakes, 15-inch wheels and custom gauges. Optional upgrades include a special engine package. Other than these modern upgrades and enhancements, car’s body and independent suspension remain true to its original version.

As with all other continuation cars, the special edition Shelby Cobra 427 will be documented in the Shelby World Registry. 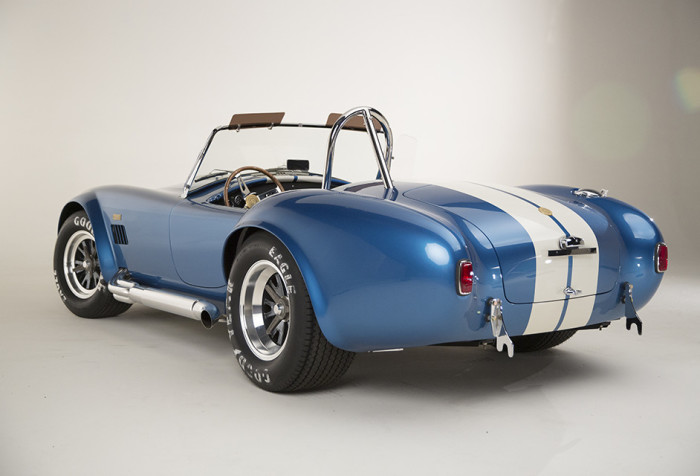 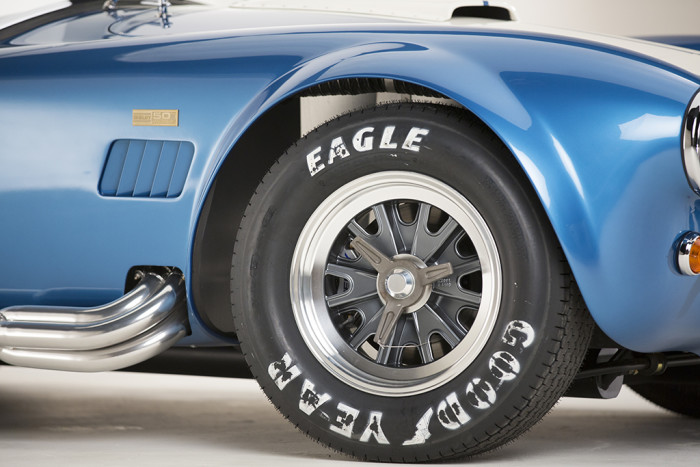 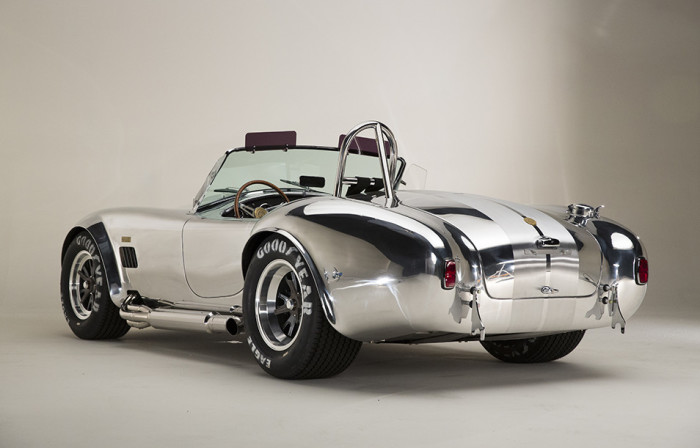 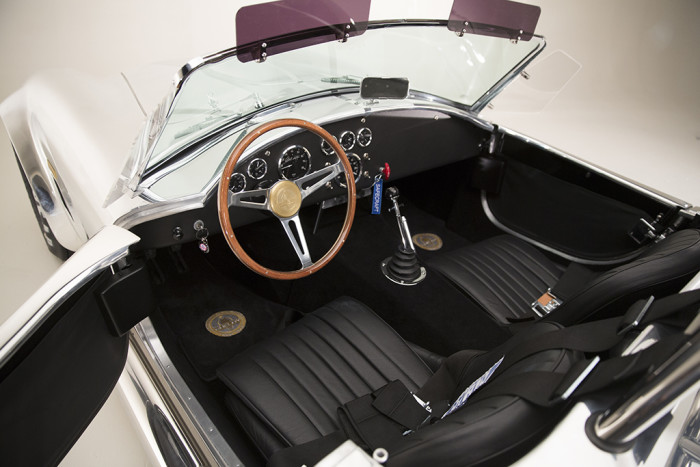 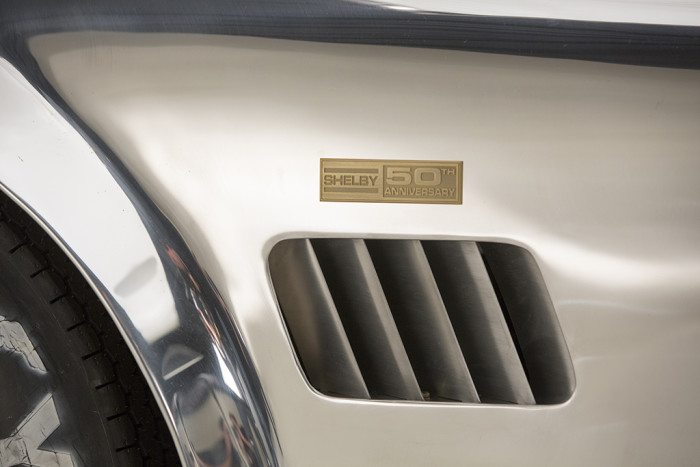 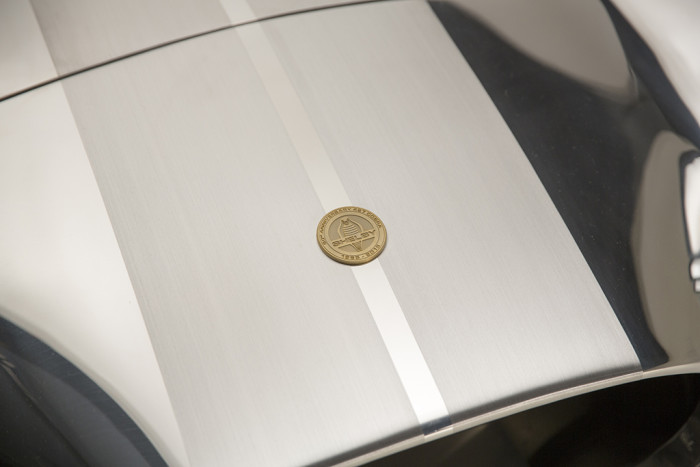