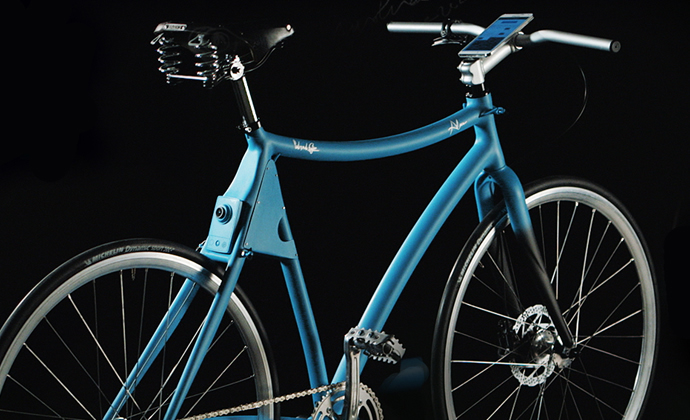 Samsung’s Maestro Academy has teamed up with the Italian bike frame builder Giovanni Pelizzoli and designer Alice Biotti to create a one-off smart bicycle. Samsung Smart Bike’s workings revolve as you would expect around their smartphones. The high-tech curved bike frame made from carbon-fiber is developed to absorb vibrations caused by riding on rough city streets. Bike also comes equipped with four laser beams for lane guidance, an integrated GPS system and a rearview camera.

Samsung introduced the prototype during the 2014 Milan Design Week, its main goal is to provide a safe ride thanks to its safety components. The rearview camera located below the rider’s seat streams a live video the Samsung device mounted on the handlebar. All the smart-components including the battery, Wi-Fi, Bluetooth, Arduino module, laser projectors and the digital camera are housed within its frame. At the moment Samsung Smart Bike is only a one-off concept and company has not announced any plans for sale. 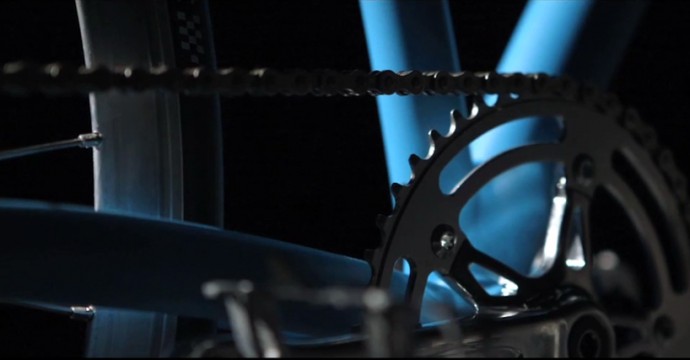 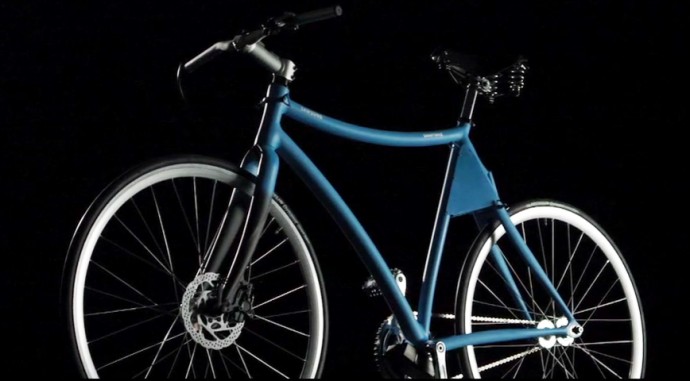