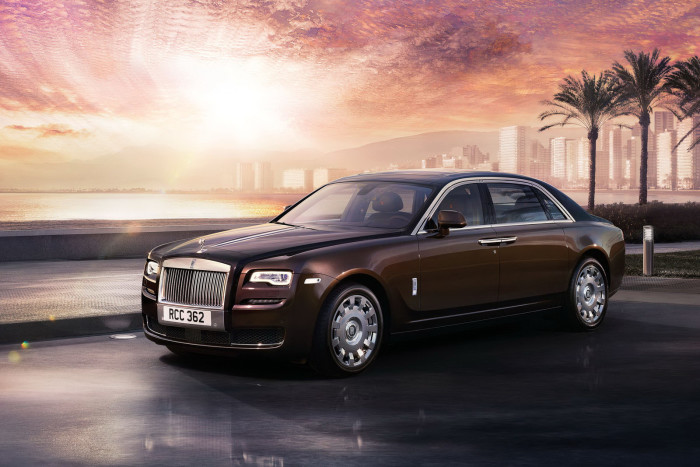 Geneva Motor Show is in full flow as we speak, read and write. New and improved cars from automakers around the world are unveiled, introduced and re-introduced at the show. British luxury car maker Rolls-Royce has unveiled their latest, the Ghost Series II with some subtle changes.

Most recognizable changes are on the front end of the car with LED headlights in a new design with daytime running lights surrounding the headlights. The tapered “wake channel” shape on the bonnet borrowed from a jet’s vapor tail is a hint to the car’s dynamism. Other changes include revised wide bumpers for a stronger stance, front air intakes with chrome inserts and a redesigned waft line that lean forward and feed more air cooling for front brakes. 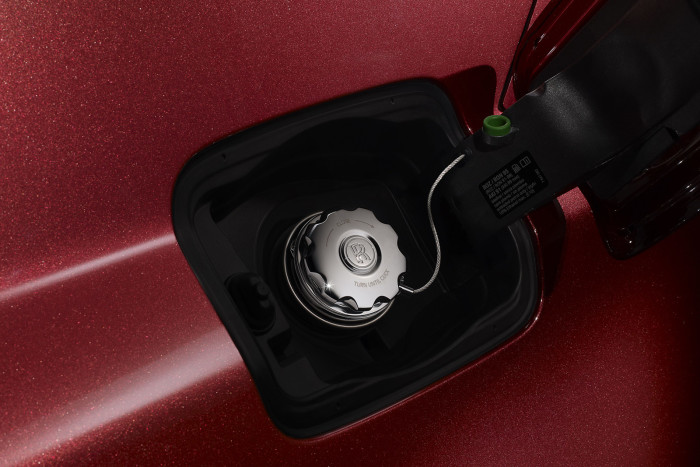 Luxurious interiors re-designed with passenger comfort as well as aesthetics on mind has electronically adjustable thigh supports for front seat passengers to complement the new seat structure. The “Lounge seat” configuration and slightly angled seats allows for more intimate setting and easy communication. The clock and instrument dials clock have also undergone subtle enhancements. New features include on-board Wi-Fi, Satellite Aided Transmission (SAT), updated car/user interface and navigation systems, as well as the addition of an optional Bespoke Audio. Options include extending natural grain leather to the A and C pillars and customizations with two new veneers of Paldao and Walnut Burr Crossband.

Updates on the engineering side include re-engineered front and rear struts, new steering gear and adjusted dampers to increase the car’s cornering ability when the Dynamic Driving Package is used. It also has a new hydraulic rear axle bearings to improve ride quality and rear stability. For the first time outside of the Wraith, the Ghost will come with the Satellite Aided Transmission as standard equipment. Using GPS data car is capable of anticipating driver’s demands, choosing proper gear for the road ahead and the speed car is driven.

No changes under the hood for the Ghost Series II, it is powered by the same 6.6-liter twin-turbocharged V12 engine as before that delivers 563 hp. 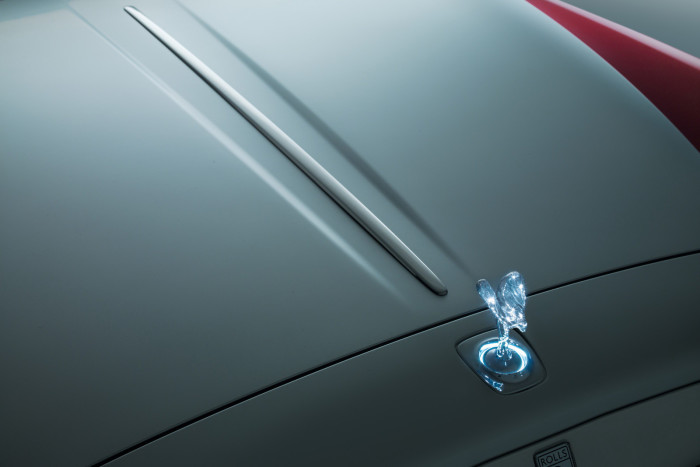 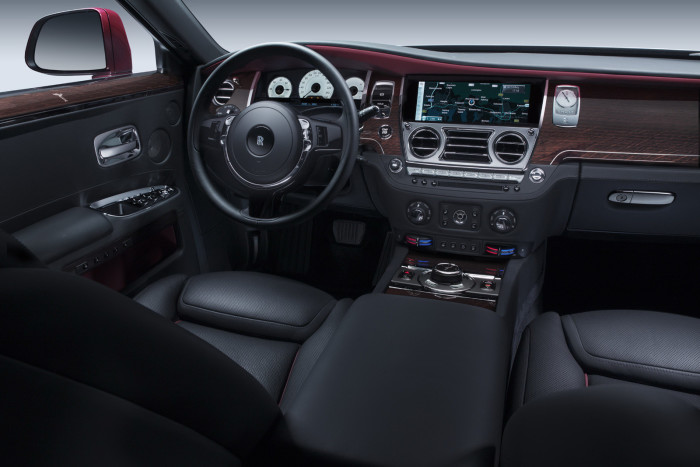 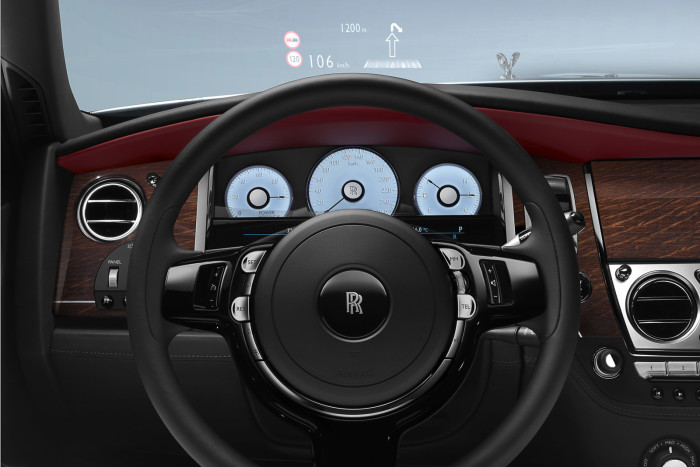 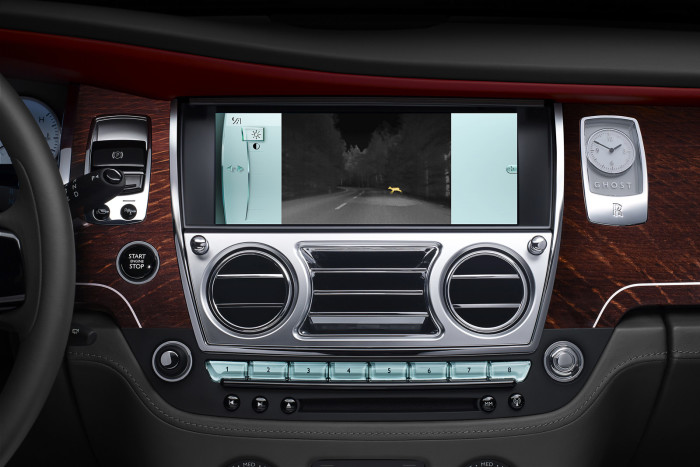 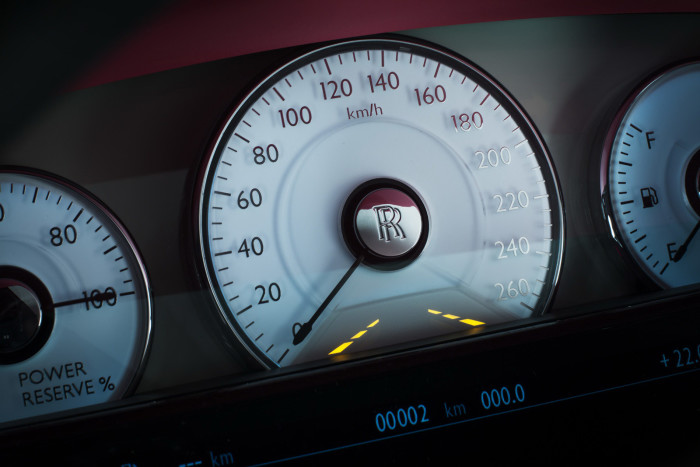 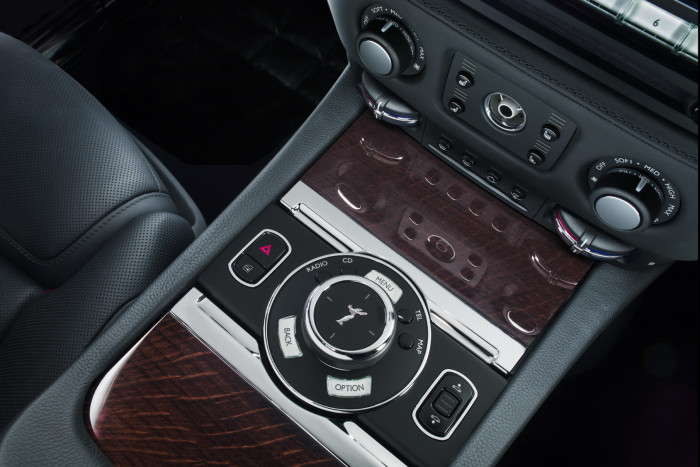 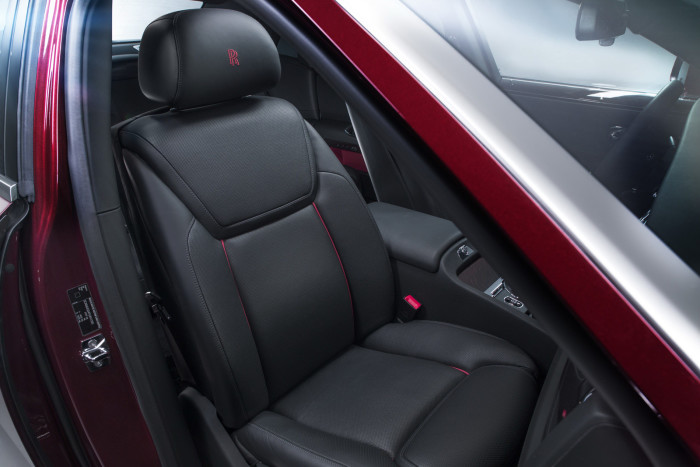 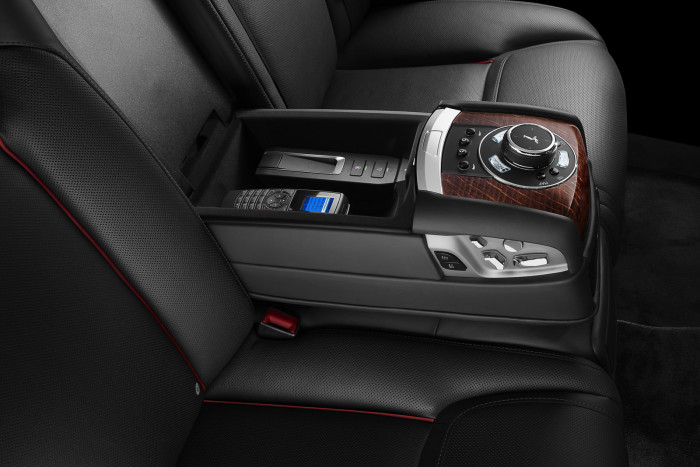 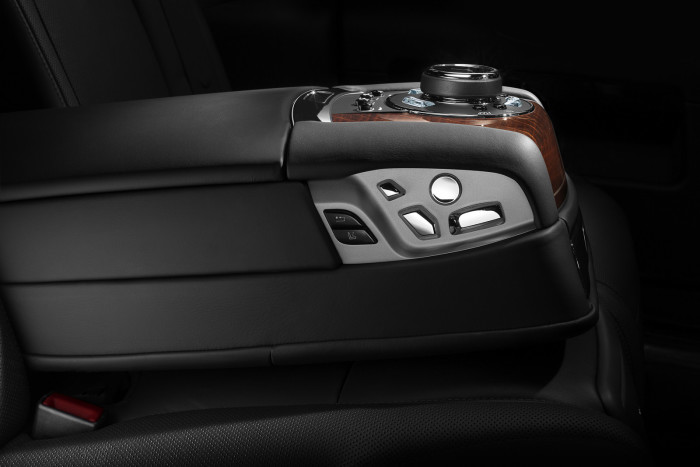 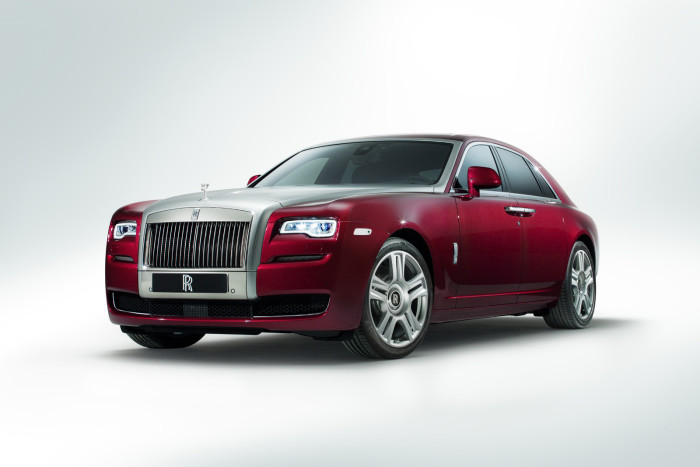 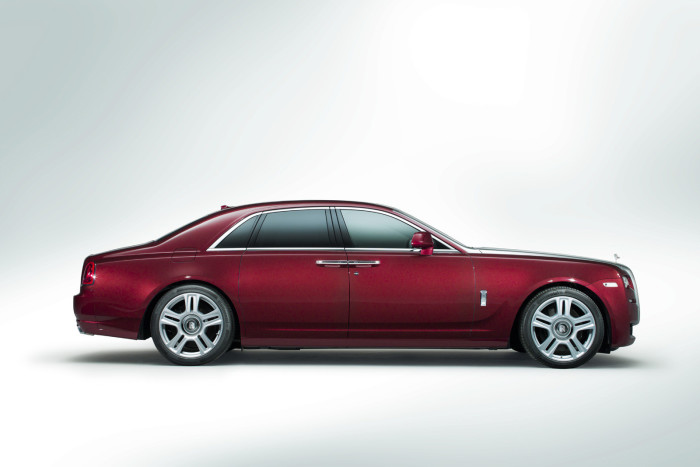 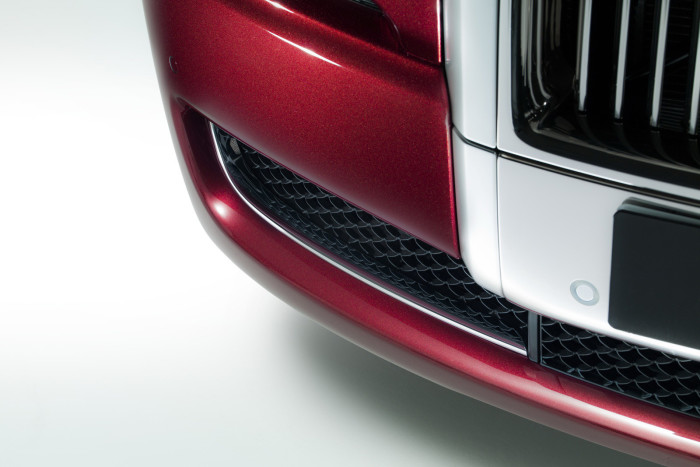 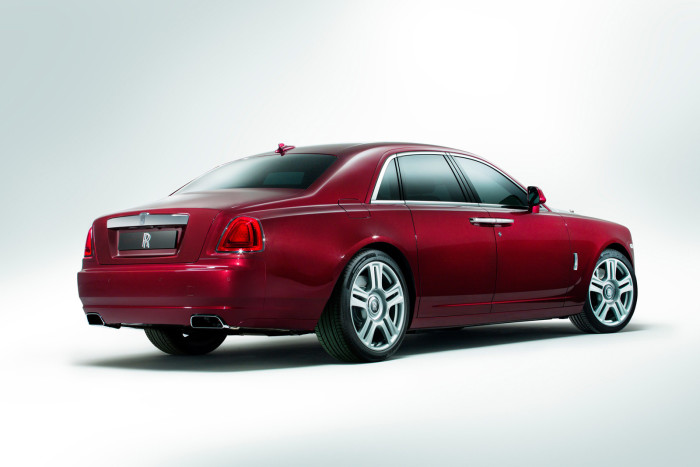 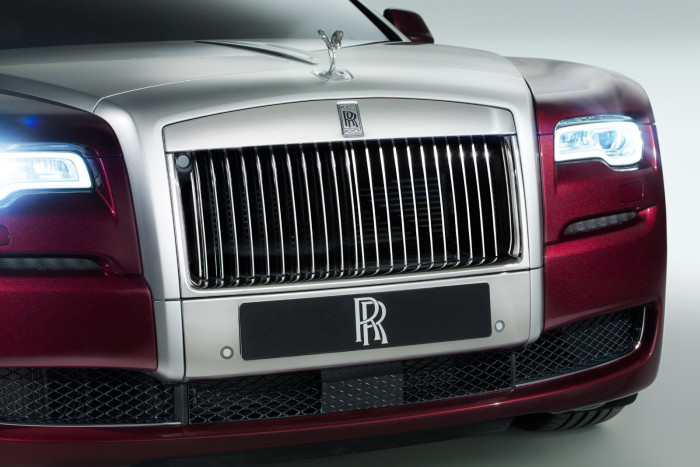 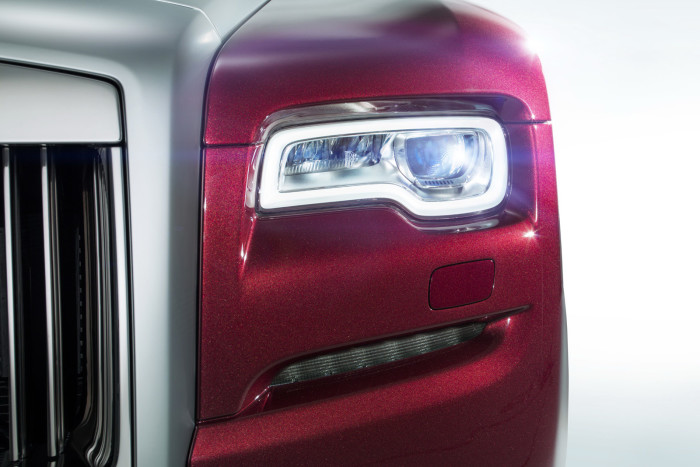 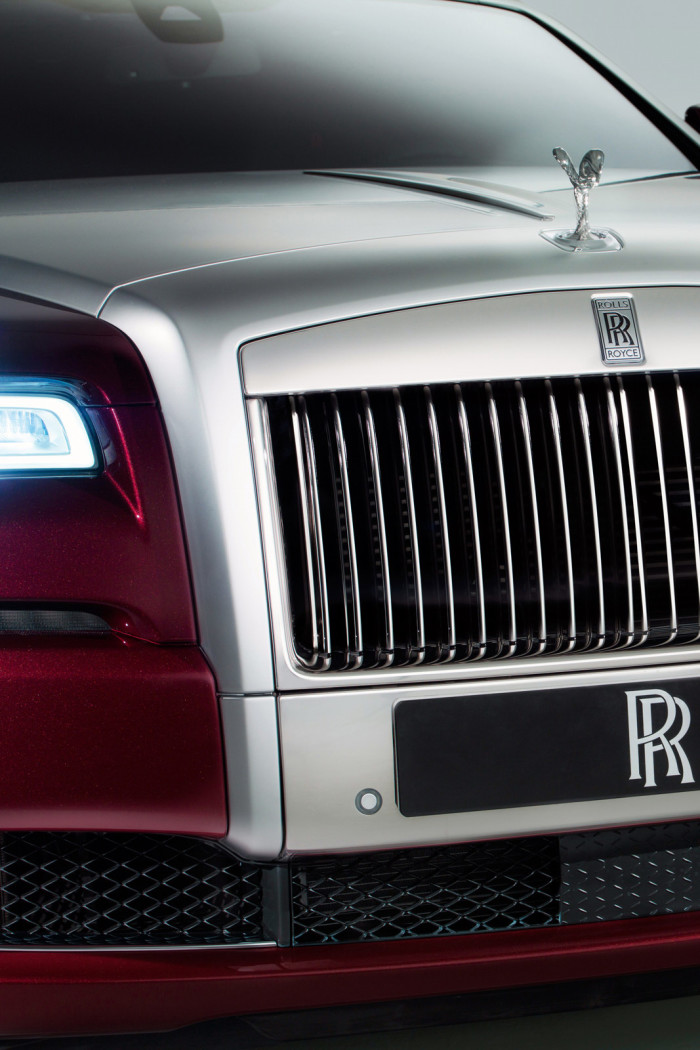