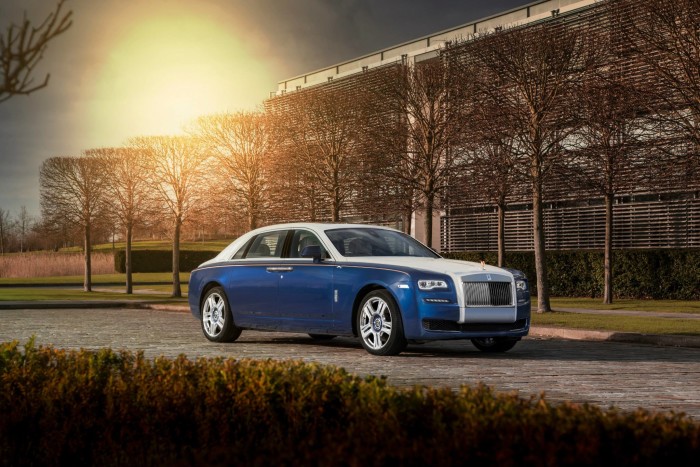 Rolls-Royce loves to build India-themed limited editions, but for the life of me I don’t understand why they make them available only in the UAE. Perhaps the automaker don’t like water in India. Anyway their latest car announced last week, the Rolls-Royce Bespoke Ghost Mysore Collection follows the same pattern and will be available exclusively in Abu Dhabi. The Mysore edition pays homage to Maharaja of Mysore Tipu Sultan, the 18th century ruler of Kingdom of Mysore in India.

Apparently, Mysore is also a word in Arabic and it refers to wealth and power. This falls perfectly into Rolls-Royce’s hands as they took inspiration from this too. There won’t be that many units of this special edition if you plan on buying one, only 3 units will be built. It will be based on the extended wheelbase model with a two-tone body and an exclusive coachline featuring a peacock badge. 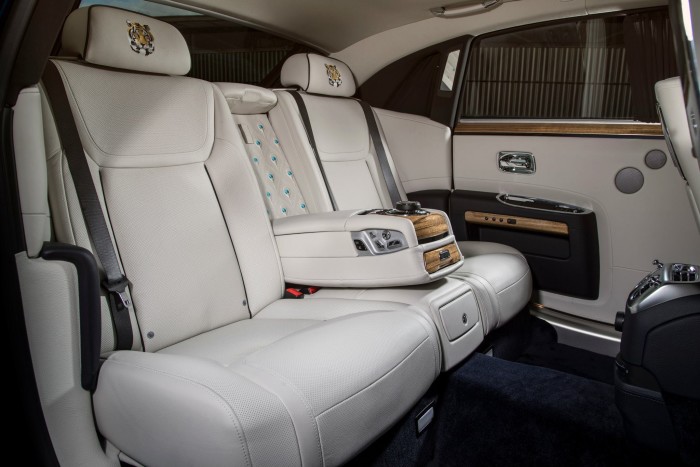 Interiors also continue to have the two-tone color scheme. In addition to the peacock emblem, seats also feature embroidered tiger heads on headrests and a Mysore-brand on sill plates. The white leather upholstery are combined with a rich wood trim for an elegant look.

The Rolls-Royce Bespoke Ghost Mysore gets the standard treatment in power with the 6.6-liter V12 engine that delivers 563 horse powers. No pricing information released with the debut.

The tiger emblem in the interiors reference to a famous quote attributed to Tipu Sultan “In this world I would rather live two days like a tiger, than two hundred years like a sheep.” 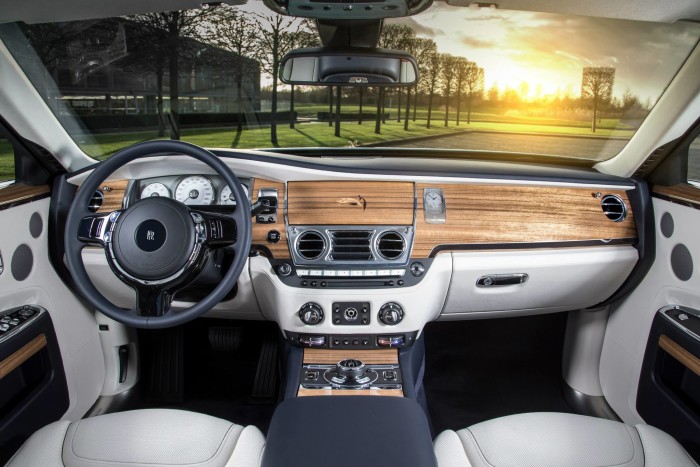 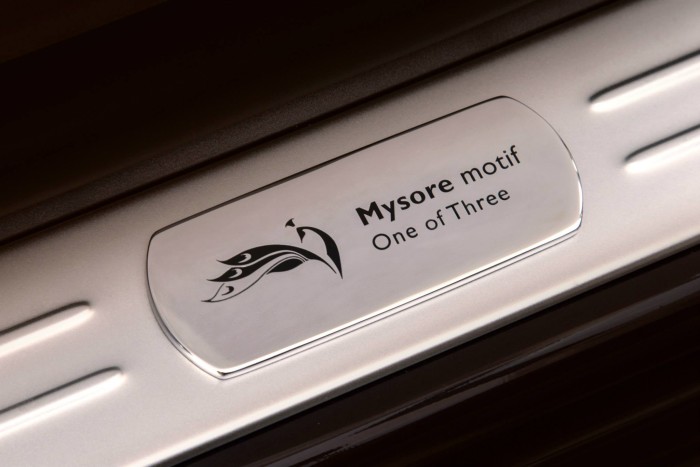 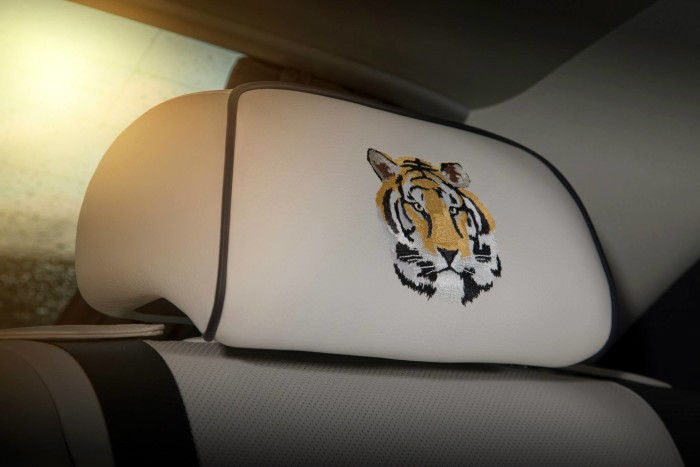 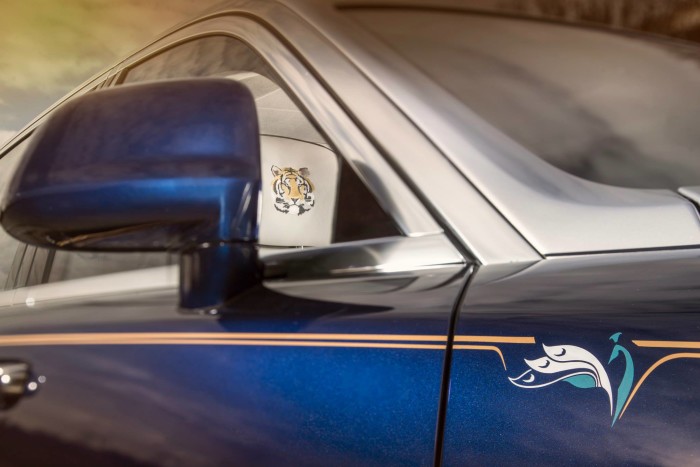 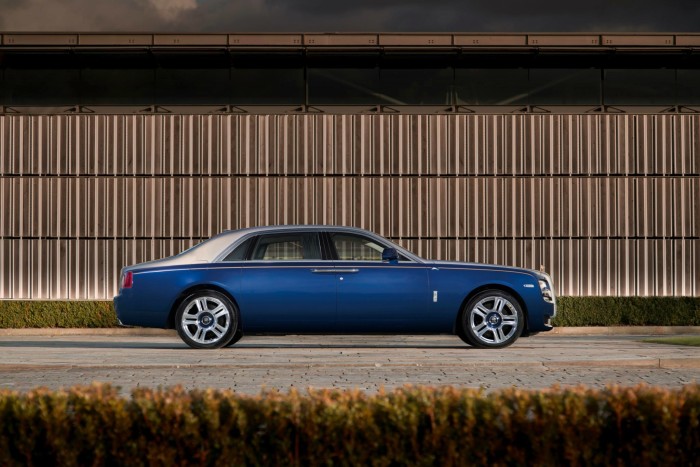