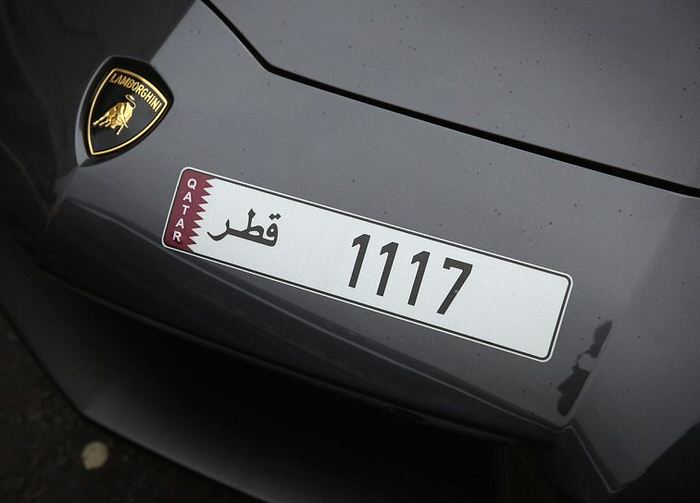 Remember the always in demand F1 plate number own by Afsal Khan of Khan Design fame. In 2013 it received an offer of £6 million, which Afsal refused. Then there is the F1 IRAK plate, owned by Riyadh Al-Azzawi, a kickboxing world champion from Iraq, it was seen last year in London stuck to a gold wrapped Ferrari. News coming from Qatar says their “fancy” number plate auction is off to a flying start. The online auction run by the interior ministry so far attracted bids of over a $1.1 million (4.2 million Qatari Riyals) for unique number plates.

Unique car registration numbers are used to flaunt wealth and status by wealthy Qataris, just like everywhere else. Number plates in demand are those with fewer numbers, repeated digits and those in sequence. Regular registration numbers in Qatar have six figures, but numbers are not in sequence or anything fancy. An auction held end of last year for the “fancy vehicle number” saw a die-hard fan of the plate number 333355 shell out an insane 200 million Qatari Riyals that is about $55 million. 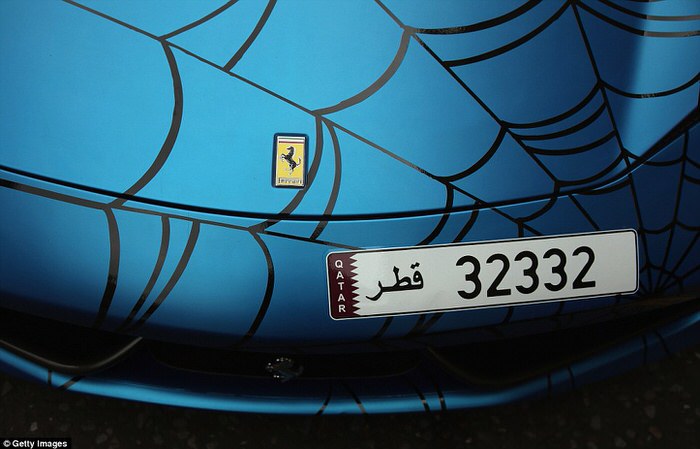