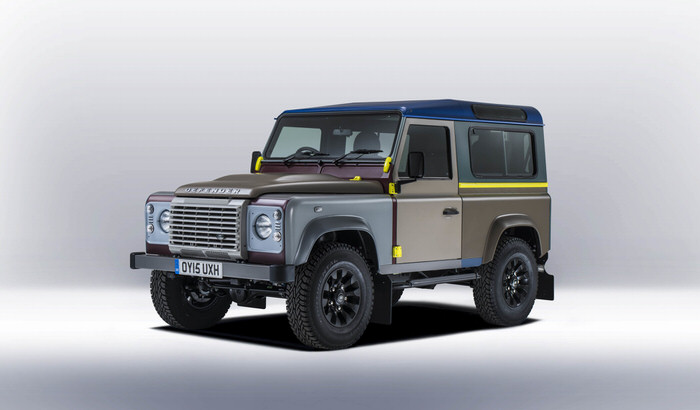 When it comes to design, Britain’s Sir Paul Smith got a finger in many a pie. Designing motor vehicle interiors and exteriors, even his own was not one of them, at least until couple of months ago. His bespoke Land Rover Defender, designed in collaboration with Land Rover was unveiled outside of his shop at No. 9 Albemarle Street in Mayfair, London two Friday’s ago. The unique vehicle built entirely to Paul Smith’s specifications is a very colorful one. A total of 27 different colors inspired by British countryside and armed forces are used on the exteriors.

Paul Smith is a huge fan of Land Rover Defender and over the years owned more than a few of them. So, it is no surprise when he decided to add another to his impressive Defender collection, this time an extremely personalized version. While speaking about Defenders he said “the Defender is a British icon, which is something I’m exceptionally proud of.” 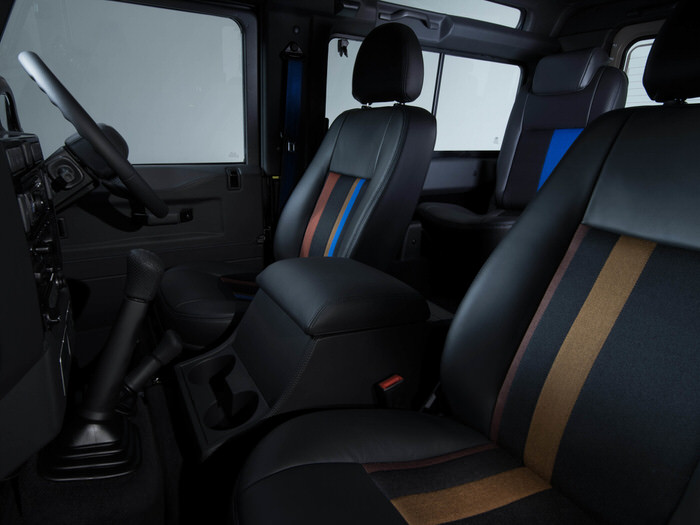 The interiors also boasts unique color combinations and materials not seen on a Defender before. Its seats are covered in black leather and Maharam fabric with blue stitching and a matt satin finish. In addition to seats black leather also cover the dashboard. As an additional personalization they’ve replaced the normal clock with a Paul Smith branded one. Apparently Paul Smith like surprises, they’ve included few Easter Eggs that include a bee painted on the roof and keys painted inside the glove box.

A thrilled Paul Smith said about the interiors “This is a complete one-off; I wanted to give this Defender a feeling of luxury, so I used a mix of leather and fabric for the seats. I actually used the fabric that I design for Maharam, the American upholstery company. The vehicle features lots of special Paul Smith touches.” 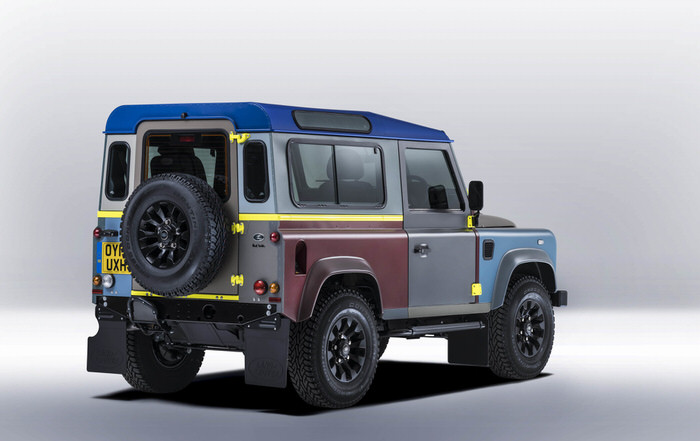 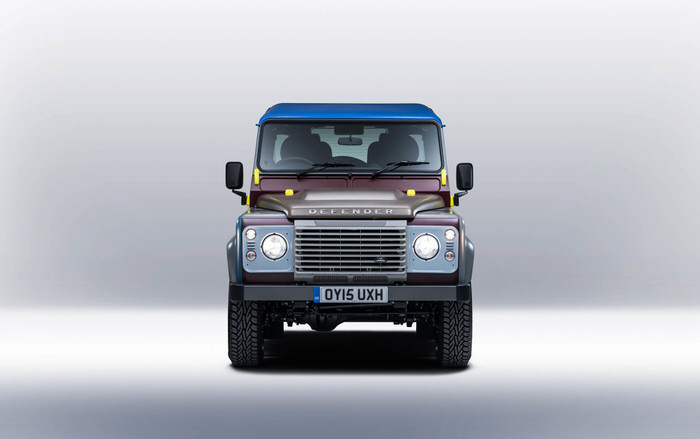 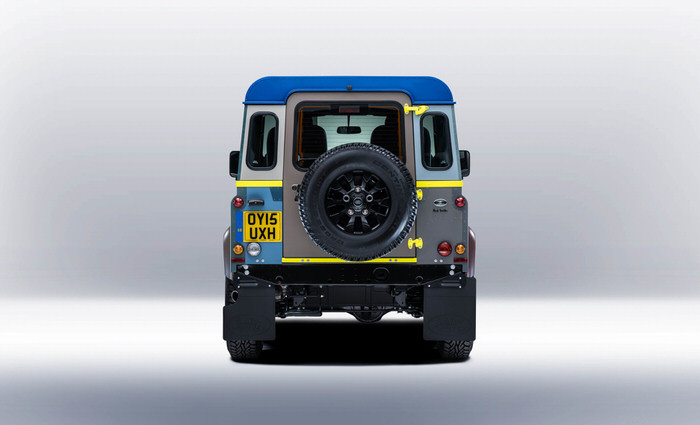 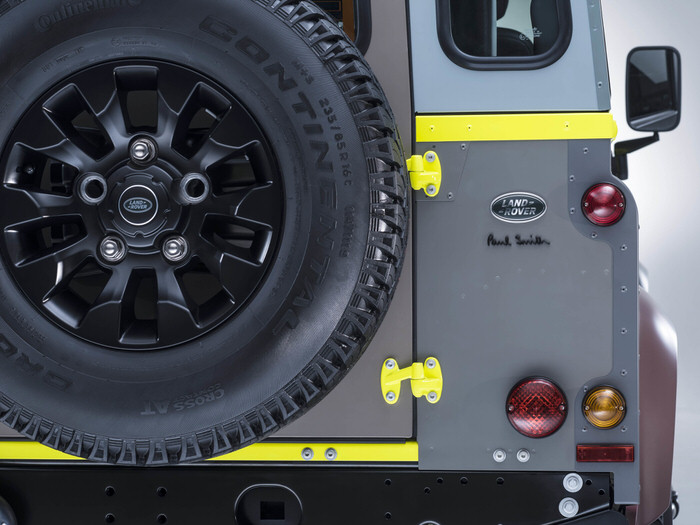 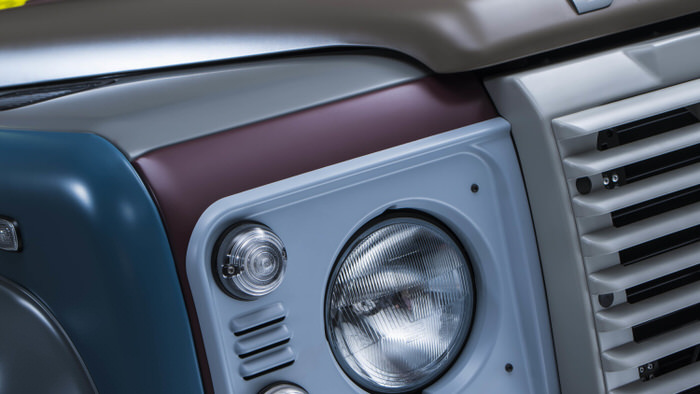 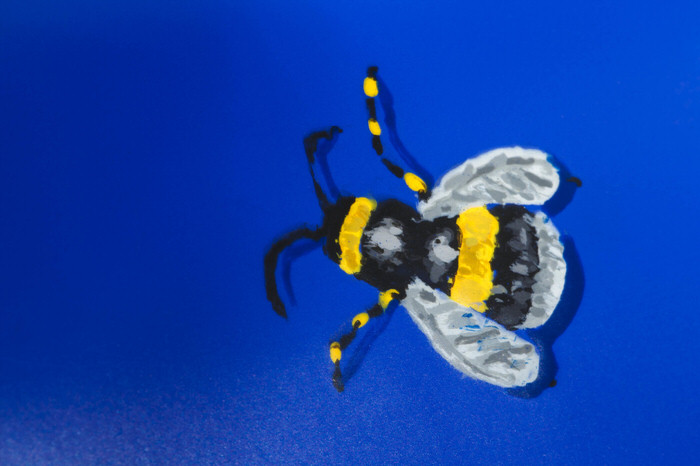 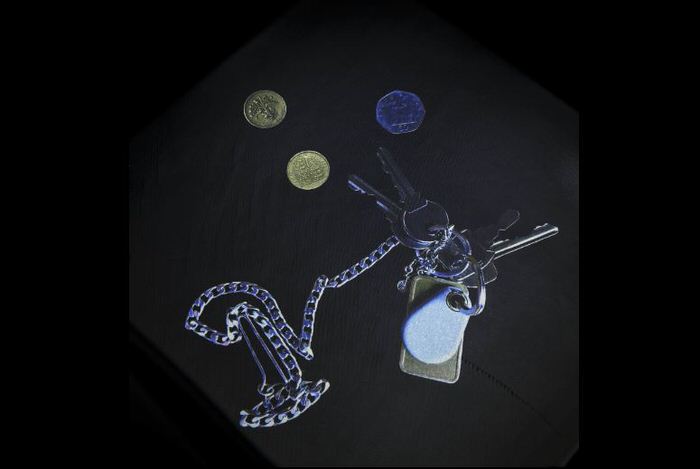 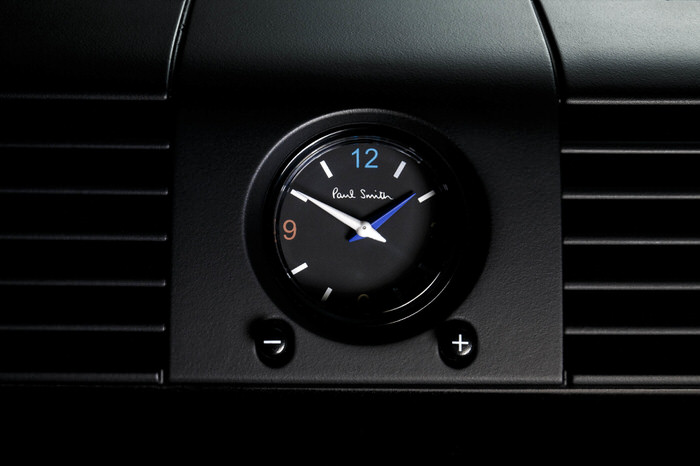 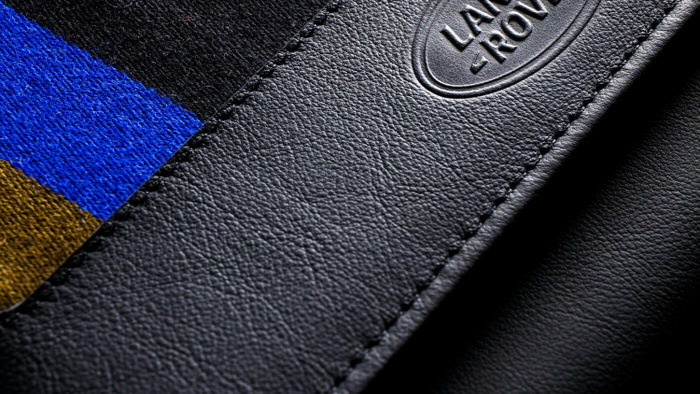