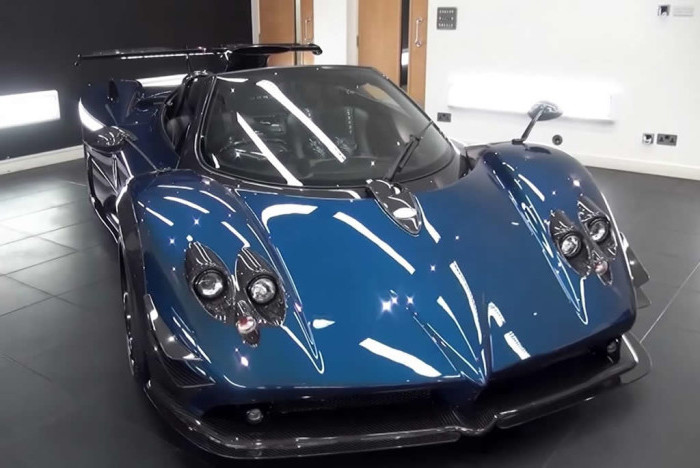 Officially this car should not exist. You may remember that Pagani retired the popular supercar Pagani Zonda 760 in 2013. An anonymous supercar enthusiast somehow managed to convince the Italian automaker to build another one of one-off special editions for him/her. This is the first car from Zonda with a roadster bodystyle. This latest variant of Zonda 760 comes with a conventional manual transmission, a similar one already exists and owned by Formula One champion Lewis Hamilton.

As is the always case, if there is an exotic car in London or anywhere else in the world Shmee150 makes sure he gets close to it to film it. He got the opportunity to do the same with this car, he made a visit to London detail guru Topaz where this particular Zonda 760 was receiving a clear protective film prior to being shipped to its owner. Among other specifications he also found out this Zonda 760 has a blue and bare carbon finish, similar to the Zonda Revolucion automaker unveiled during the 2014 Geneva Motor Show, officially the last Zonda supercar.

This Zonda 760 is powered by the same 760 horsepower Mercedes-AMG 7.3-liter V-12 that Pagani used on all other Zondas. Apparently this special edition also received upgrades available for the track-only Zonda R. 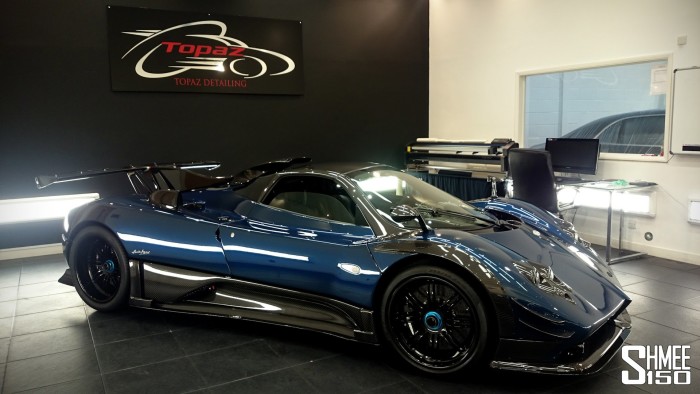 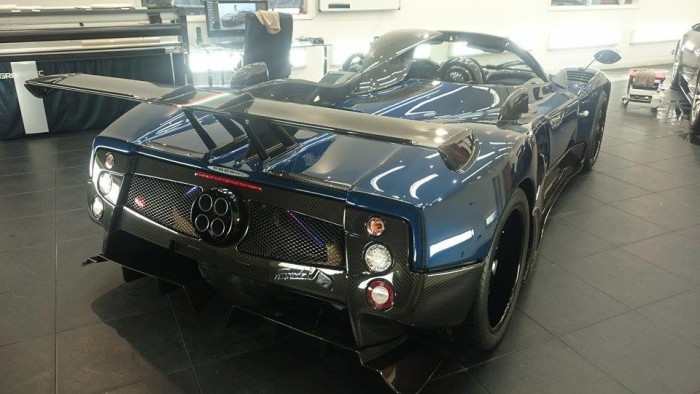 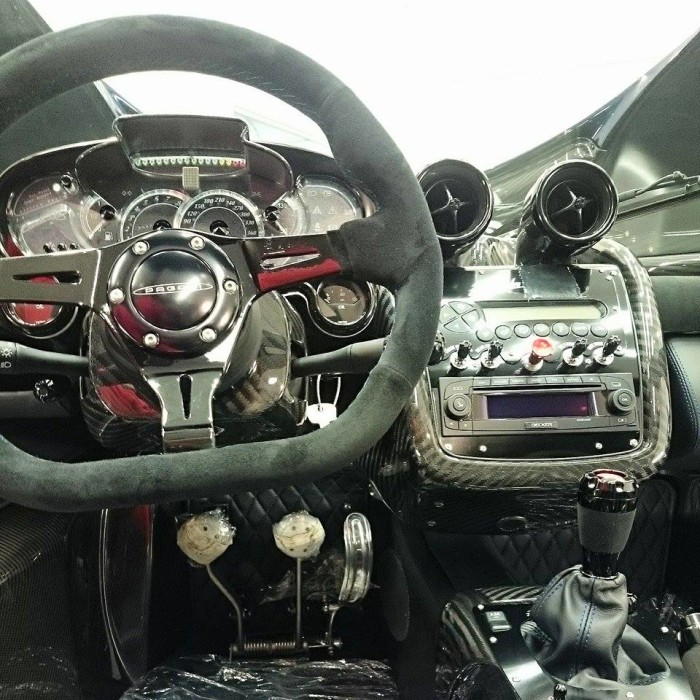 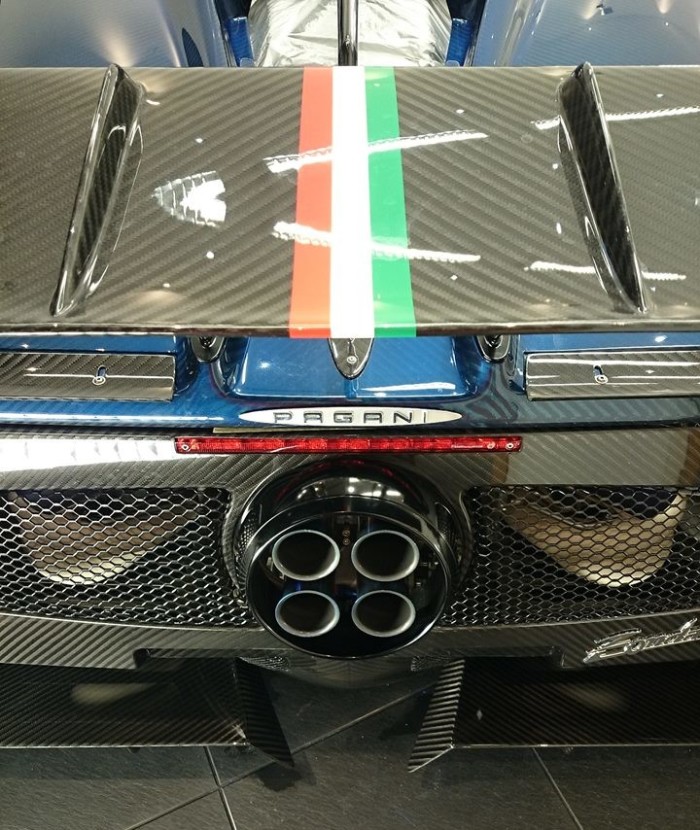