A couple of weeks ago, Vilner, our favorite aftermarket tuner from Bulgaria unveiled their latest creation. Vilner Beijing shop re-did interiors on a brand new Mustang Coupe MkVI, the owner desired his Mustang to look a lot more different than all other Mustangs. Not satisfied with just having a car named after a horse breed, this owner wanted to feel the horse while riding cruising around. According to Vilner owner told them “This is a real Mustang, I want the leather to be from a mustang as well”. Vilner went into work like a bull in a China shop to dismantle and re-do Mustang’s interiors. 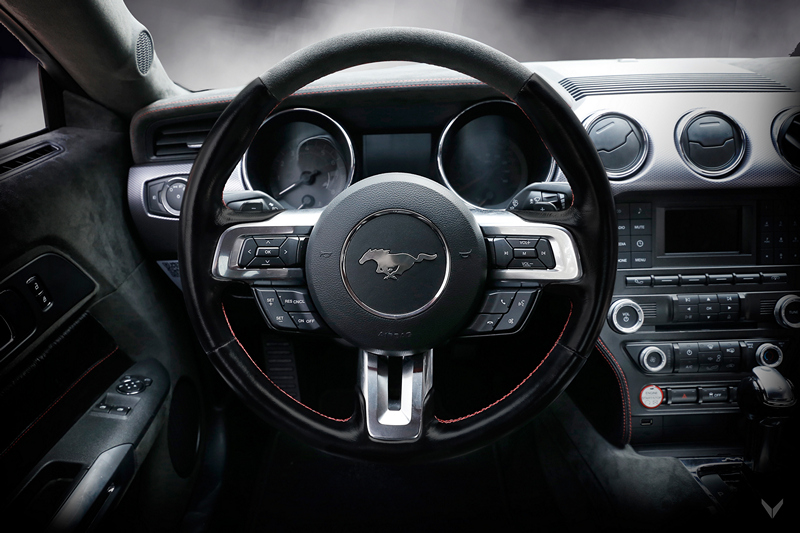 Initially, Vilner was hesitant to take the project because the owner asked not just leather from a real mustang but its hair too. In the end, Vilner decided to use hair sparingly – on the sides of the seats. 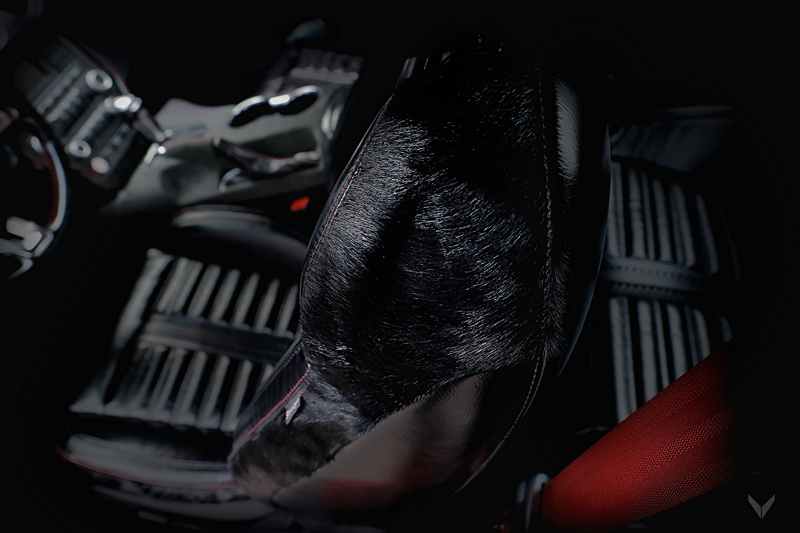 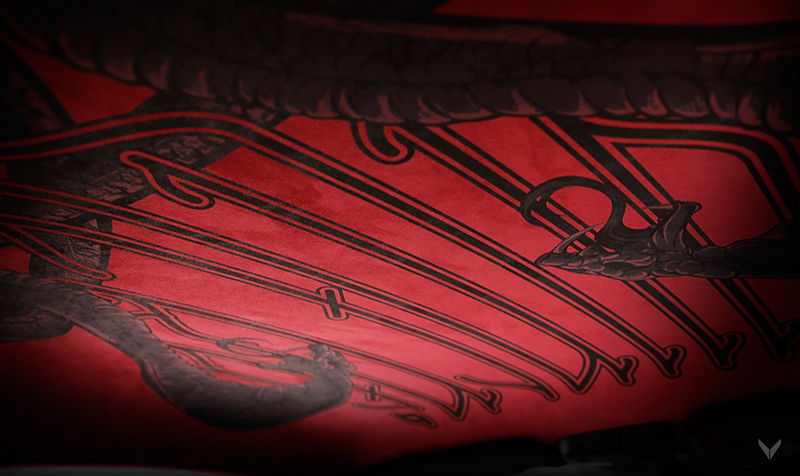 The red Mustang Coupe MkVI by Vilner Beijing feature lots Alcantara as well. Everything from door panels to the dashboard and the ceiling is covered in Alcantara and also feature red leather stitching. The steering wheel is covered in a combination of horse leather and Alcantara. There is also hand-painted artwork on the black and red ceiling – two cobras. This is one seriously wild Mustang for sure. The final finishing touch to this unique makeover is a metal plate with serial number and Mustang Miki. 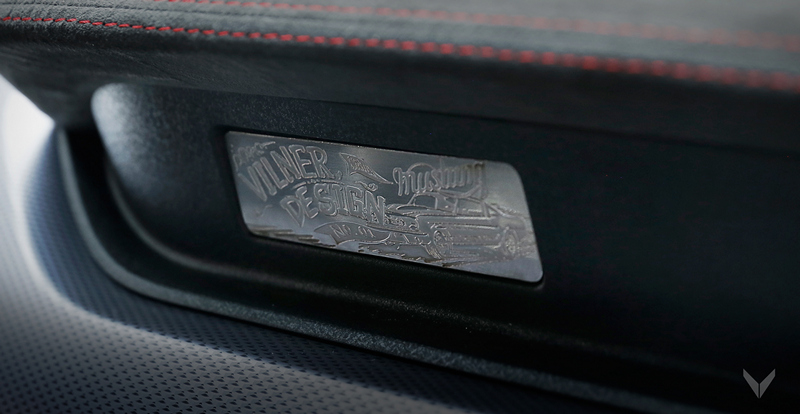 Technical specifications and other tidbits of the Mustang Coupe MkVI by Vilner Beijing from Vilner press release: “The latest Mustang Coupe MkVI is also a Fastback and it’s the first Mustang made according to the European way of thinking. It’s the first Mustang with independent rear suspension and also the first to have a 2.3-litre 4 cylinder engine. This particular car is a 5.0 V8 GT version with 442 hp and a good V8 rumble that perfectly suits Mustang.” 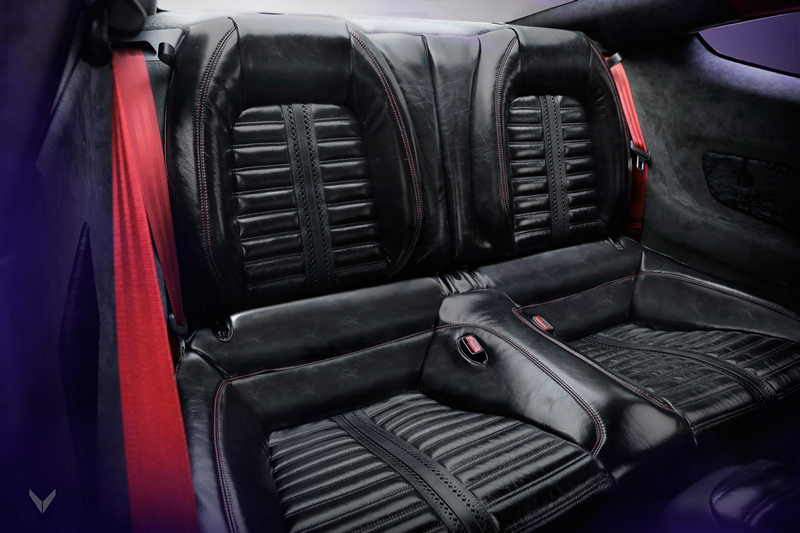 By the looks of it, they left the red exteriors untouched – there is no mention of it in the press release. Here’s hoping Vilner gets to cover seats of Jaguars, Ford Broncos, nd Volkswagen Beetles in matching skins. I’d be interested to see upholstery wrapped in Bronco’s leather. Or how about a Shelby Cobra?