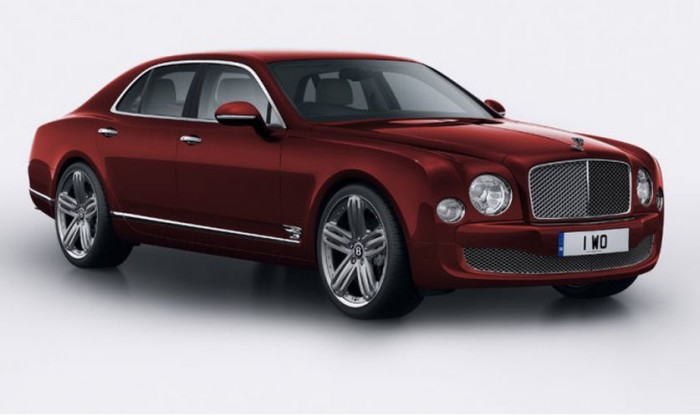 This year Bentley is celebrating its 95th year in making luxury cars and this is enough reason for a big party. However, Bentley is in business to make money for investors, so, they have decided to celebrate the occasion by releasing a special edition of their top-of-the-line Mulsanne. Named, Mulsanne 95, just 15 examples with exterior color choices in Union Flag inspired Britannia Blue, Empire Red and Oxford White will be offered exclusively for UK customers.

Hand crafted in Bentley’s Mulliner division in Crewe, its exteriors gets a Flying B with a special dark tint finish and 21-inch five spoke wheels. Bentley has made stepping inside the Mulsanne 95 a glamorous affair by installing bespoke tread plates with “Ninety Five” script and union flag to illuminate your way. Interior upholstery also continues the union flag color theme with its two-tone blue and white leather with contrasting red stitching. The 95 motif appears on seats as an embroidered motif as well as on the dashboard. 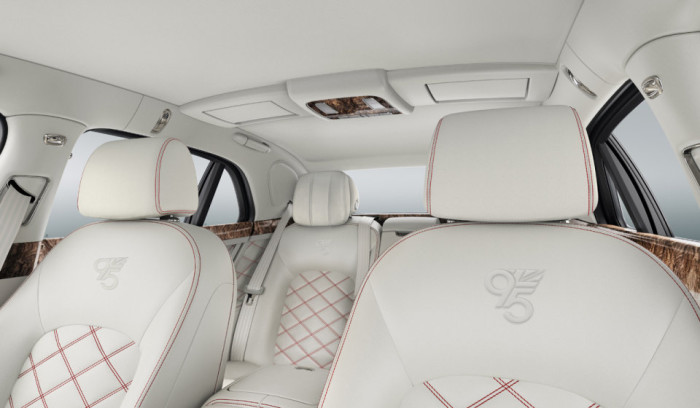 The most striking interior feature however is the Fulbeck Walnut veneer panels in the cabin. This rare piece of wood come from a 300 to 400 years old huge walnut tree that came down during heavy storm in 2007 in Lincolnshire. It has a beautiful natural “ring of wood” pattern with a rippled effect.

The Mulsanne 95 model is now available for customers to order through Bentley’s network of 22 UK sales locations. 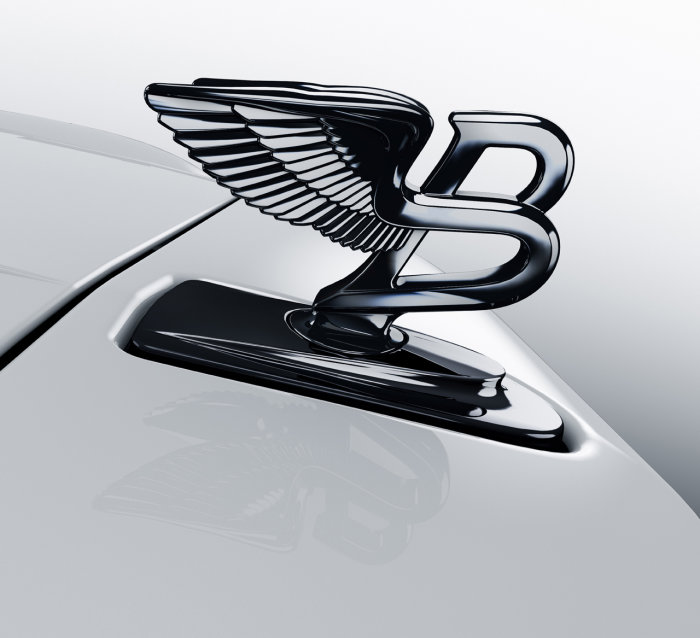 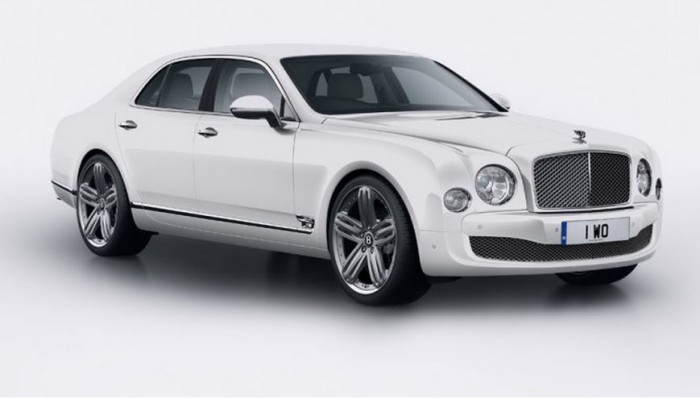 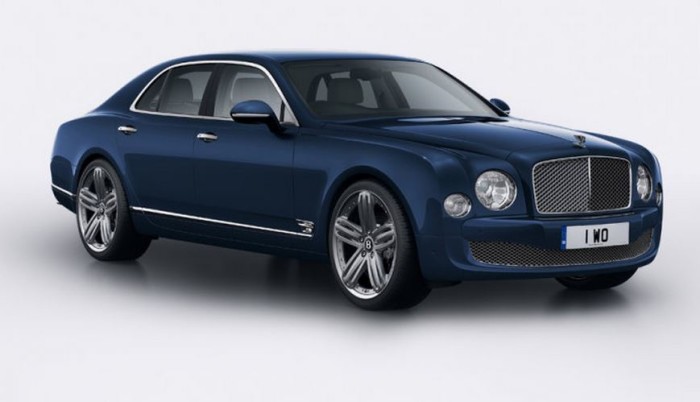