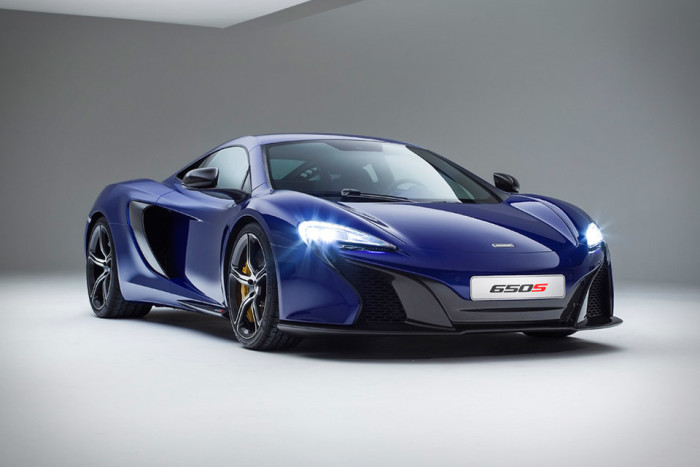 The all new McLaren 650S has seen enough leaks in the past few days. Yesterday the company put all that nonsense to rest and officially released all the details. The British automaker plans to officially present at the 2014 Geneva Motor Show next month. Keep in mind, 650S is not exactly a brand new offering. Based on MP4-12C, McLaren did an excellent job striking a balance between race car performance and comfort on the road with style.

Improvements from the 12C are many with P1 inspired design being the most noticeable, and includes LED-laced headlamps, integrated front splitter, GT3-inspired rear bumper. You are also going to notice the door blades behind the front wheels. These clean design improvements make sure 650S moves more nimbly than the 12C.

The sporty 650S gets it muscle from a 3.8-liter twin-turbo V8 engine that deliver 641 hp which is 25 hp more than the 12C. It also come with improved “airbrakes” that allows for more stability. Name 650S has the potential to confusion, so let’s get it straight – 650 refers to metric output of the engine and “S” as you know might’ve already guessed stands for “Sport”. 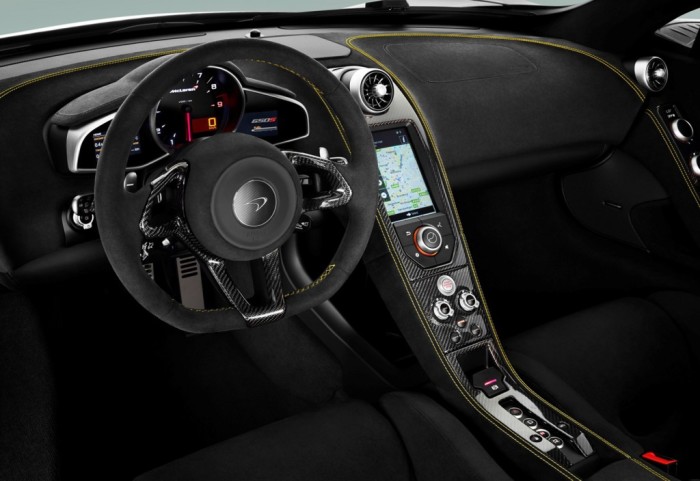 Let’s move to the exteriors. The 650S comes equipped with Pirelli’s brand new P Zero Corsa tires that provides maximum grip and five-spoke lightweight alloy wheels. Changes made to ProActive Chassis Control system now allows drivers to pick from Sport, Normal and Track modes, a function that can be controlled separately from drivetrain.

McLaren did not release pricing information yesterday, we can safely assume they will release that bit of important information in Geneva. Deliveries of the 650S will begin in the spring. 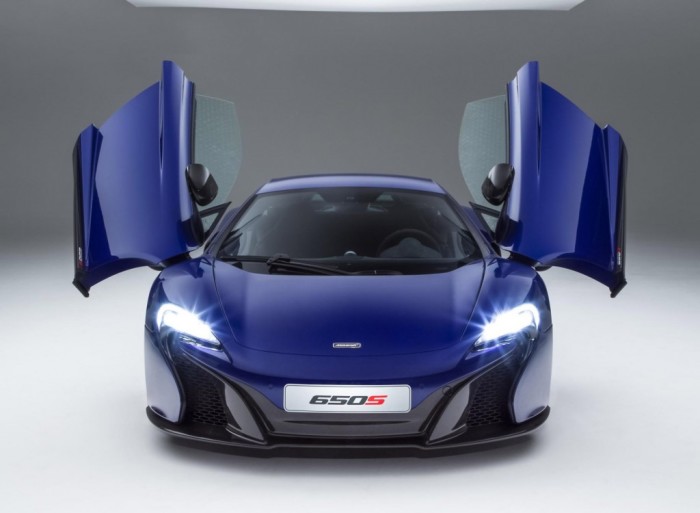 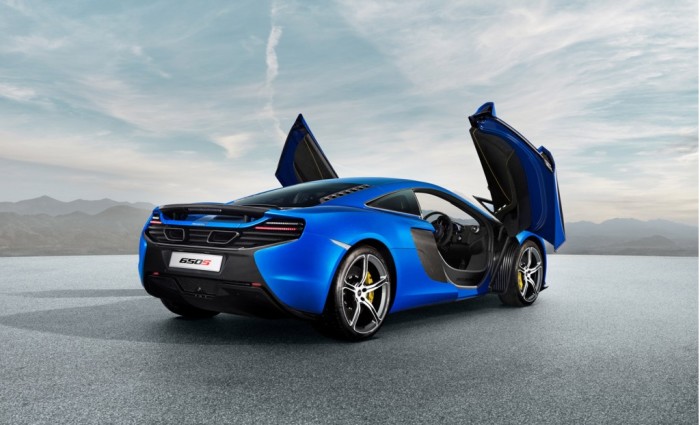 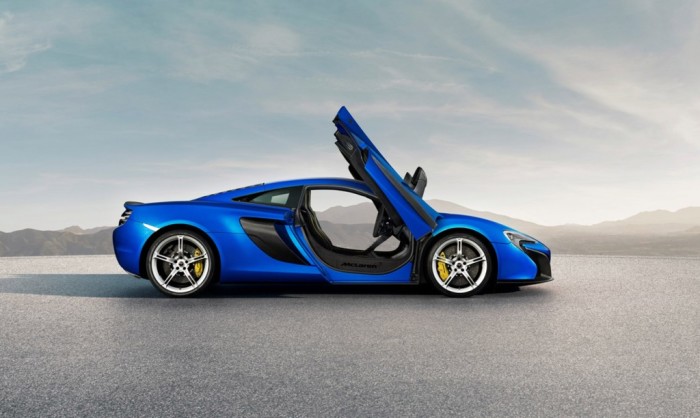 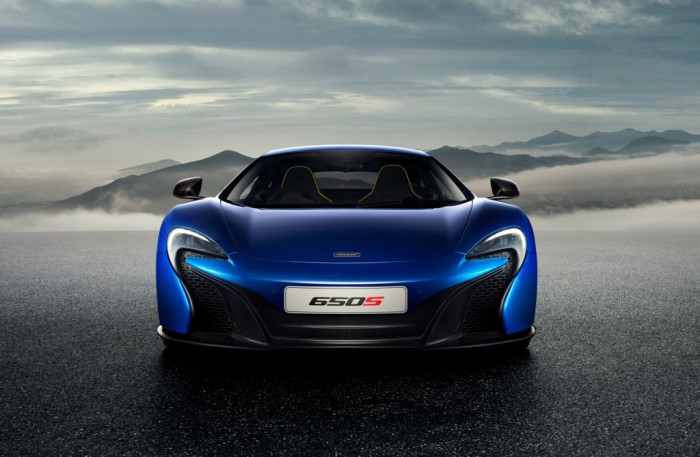