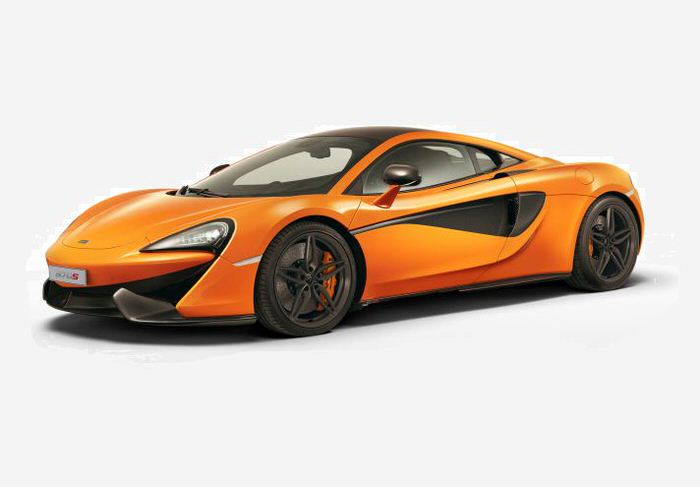 McLaren’s much anticipated first sports car, the McLaren 570S is finally here, and ready to give competition for the likes of Porsche 911, Ferraris, Audi R8 and Mercedes-AMG GT. Better known for making hypercars, supercars and of course Formula One cars, British carmaker for some time had ambitious plans to enter the sports car market. With the unveiling of the 570S, McLaren is ready to conquer the more affordably priced sports car market, it is estimated to retail for around $180,000.

Powered by a 3.8-liter twin turbo V8 that sits in the middle of the chassis and mated to a 7-speed dual clutch transmission, the 570S stays true to its name and deliver 570 metric horsepower (translates to 562 hp across the pond). It also comes with 443 lb-ft of torque. This is enough power to send 570S from zero-62 mph in just 3.2 seconds, 9.5 seconds to go to 124 mph and its top speed top off at 204 mph. Even with all the power it generates, the 570S comes with excellent fuel efficiency (25.5 mpg) that is enough to get exempted from gas guzzler tax in the US. McLaren also notes that they redesigned 30 percent of the engine components. 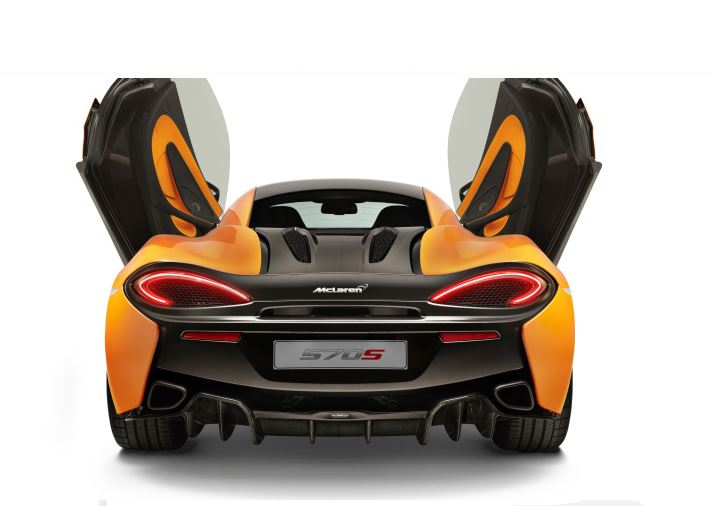 The redesigned MonoCell chassis just 176 lbs and the car overall carry a dry weight of 2,895 pounds, which is 350 pounds lighter than its nearest competitor. This also means it has a power-to-weight ratio of 434 metric horsepower per ton. It is also 18 mm (.70 inches) longer and 187 mm (7.35 inches) wider than a 650S. Just like their other road-going types, 570S also has the signature dihedral doors. Most of its design elements are shared with other McLarens, however, it has some of its own too – nose design, aerodynamic flying buttresses and concave rear window to the fixed rear wing. 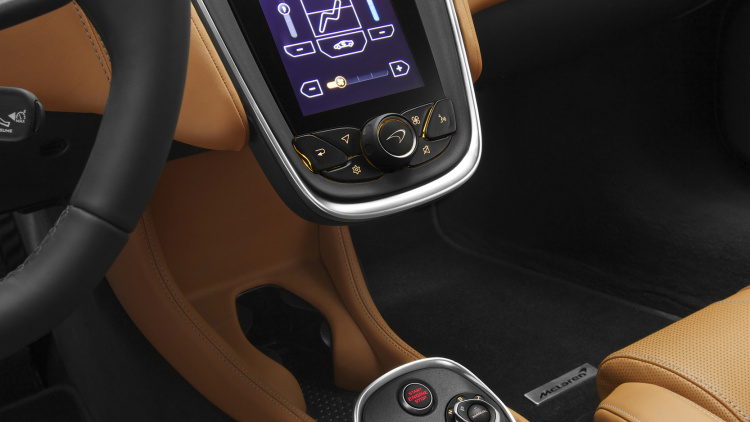 The McLaren 570S will be unveiled today at 2.55 pm at the New York International Auto Show. 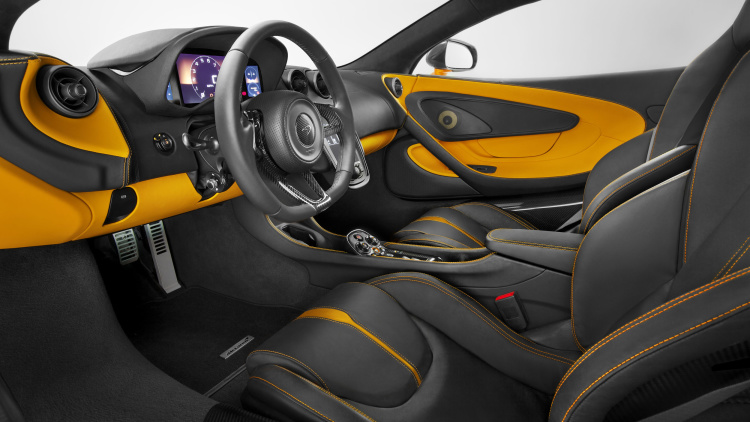 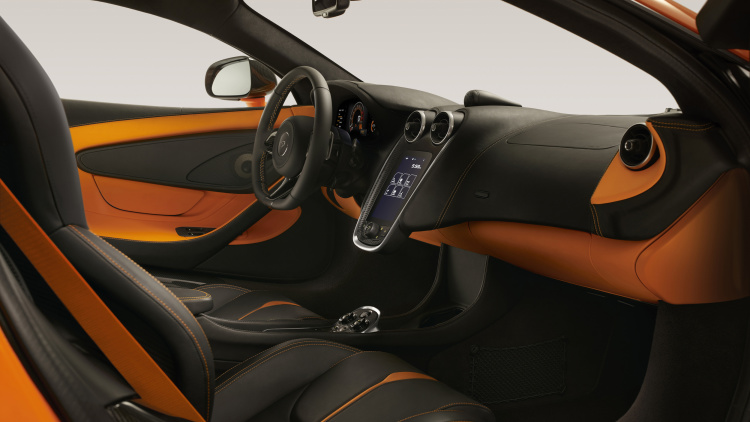 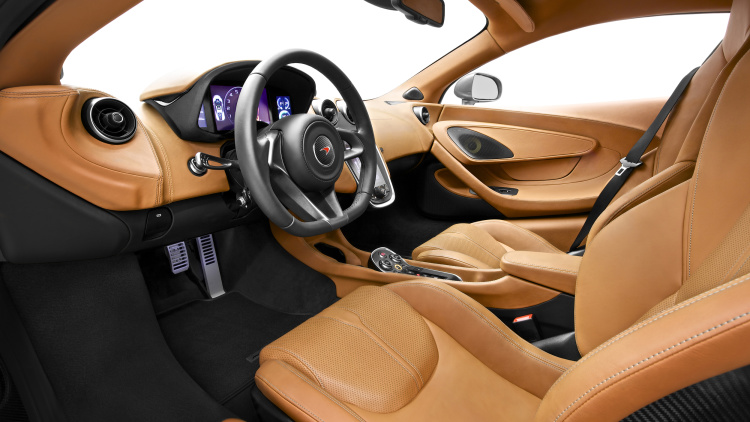 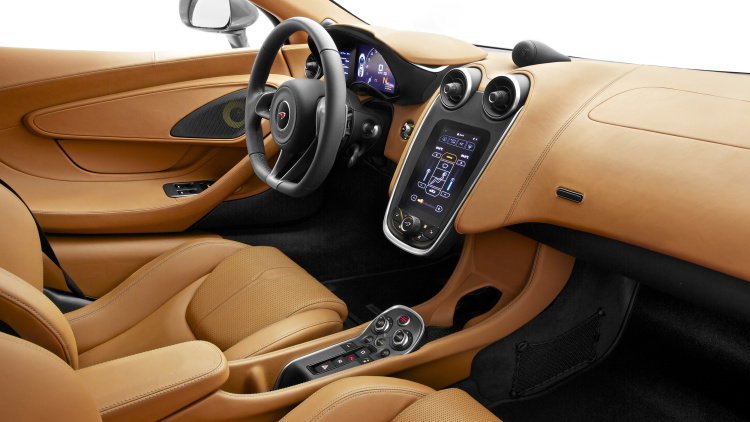 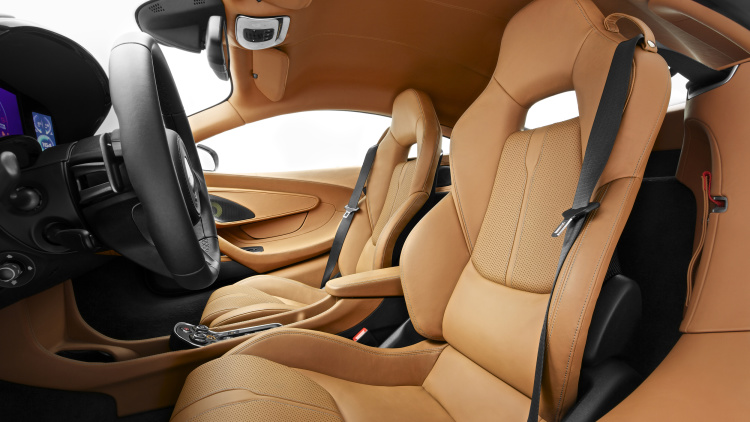 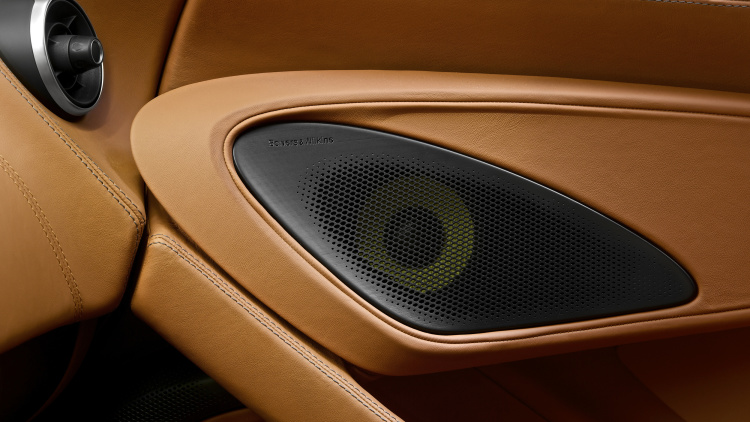 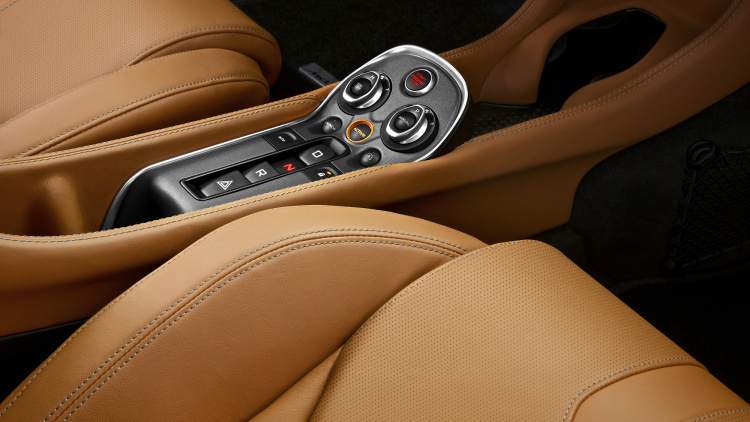 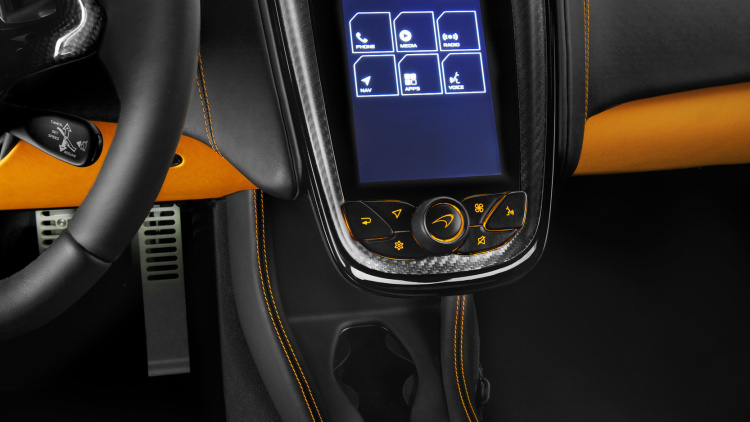 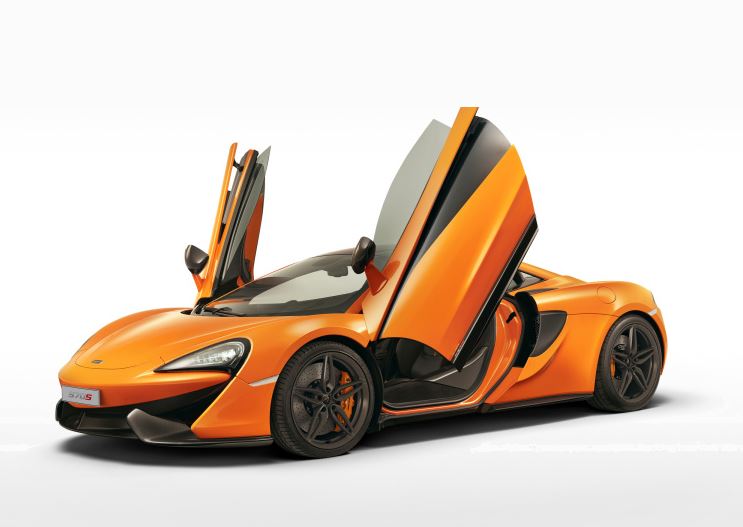 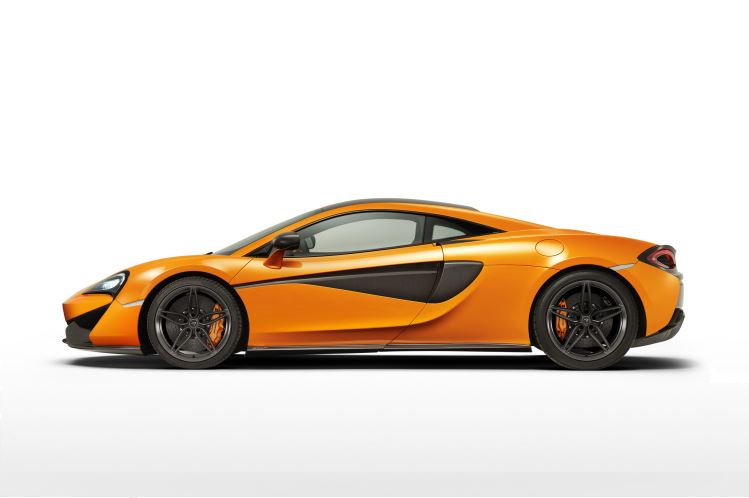 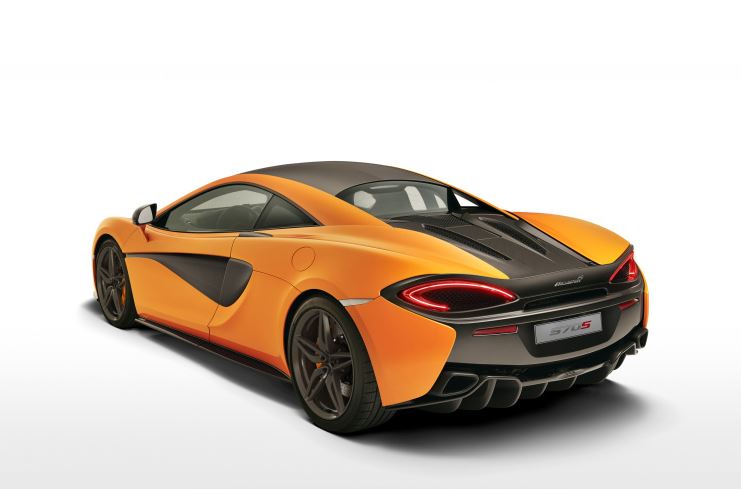