The Lykan Hypersport, the first supercar out of the stables of now Dubai-based, W Motors has debuted at the Dubai Motor Show. W Sport is aiming to give a local alternative to better-known foreign supercars like Bugattis, Porsches, and Lamborghinis. The automaker introduced the Lykan Hypersport as a concept car at Qatar Motor Show in July and now ready to move to the next stage.

W Motors offers two versions of the Lykan – the top of the line Lykan Hypersport, and Lykan Supersport, a mildly tamed version of the Hypersport.

Priced well above Bugattis and Lamborghinis at $3.4 million each, the car will be available as a limited edition. Only 7 units will be produced, given the sticker-shock that’s a sound decision.

As sticker shock compensation it will arrive with diamond and gemstone studded V-shaped full-LED headlamps. It also features LED taillights and RAD doors.

Its diamond studded interior features carbon fiber and titanium which helps keep the overall weight of the car down. A first in the automotive industry, it is fitted with an interactive holographic display system in its cabin, some of the things it is capable of doing are enabling adjustment of the audio and navigation settings as well as a media player. A multifunction sports steering wheel, Bluetooth, and a rearview camera are some of the many interior features of the car. It also features gold wire stitched leather seats. 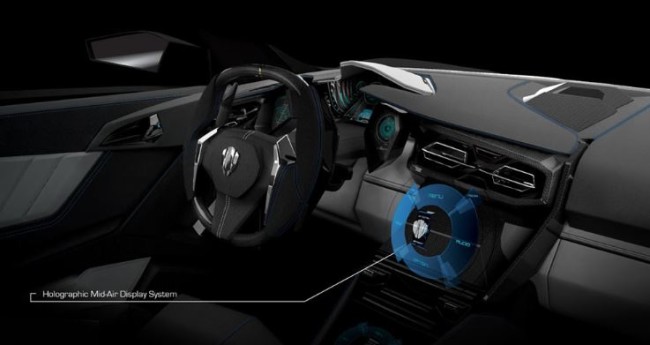 Under the hood of the Hypersport, a Porsche clone developed by tuner RUF with a turbocharged 3.7 liter flat-6 engine crank out 750 hp and 750 lb-ft torque at 7100 rpm, thus enabling the car to go from 0 to 62 mph in just 2.8 seconds, 0-125 in 9.4 seconds and reaching a top speed of 240 mph. Brake system includes ceramic composite discs with Anti-lock Braking System, Bosch ABS 8.0. 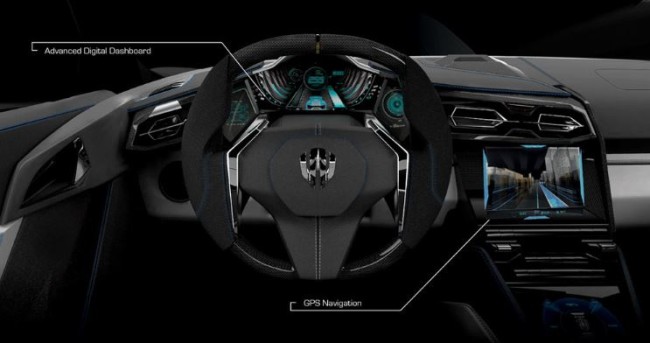 Resembling a lot of Lamborghini, the Hypersport’s angular styling said to be inspired by the Arabic symbol for seven, which is a “V”, not to mention it is the lucky number and the reason behind making only 7 cars for this edition. 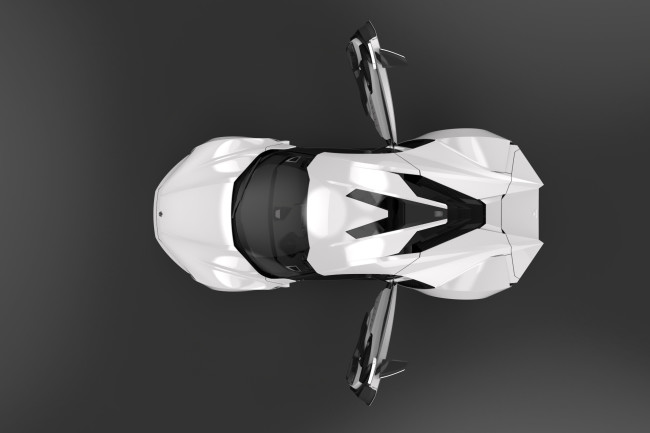 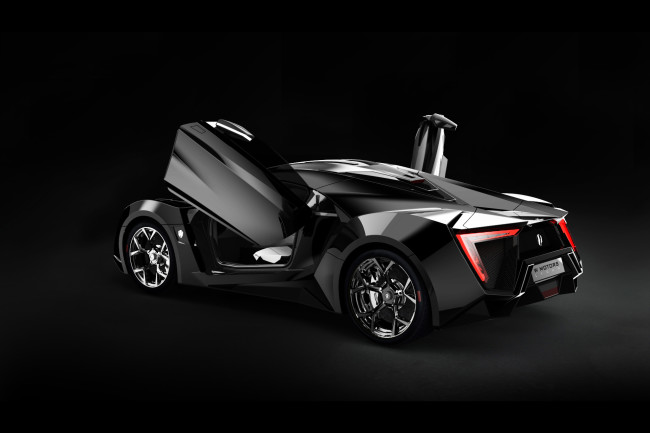 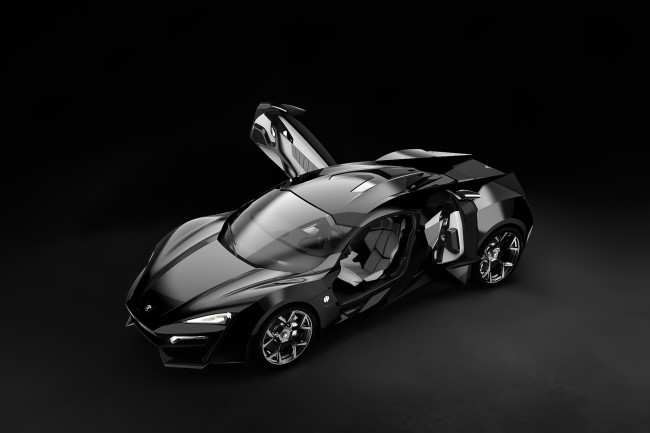