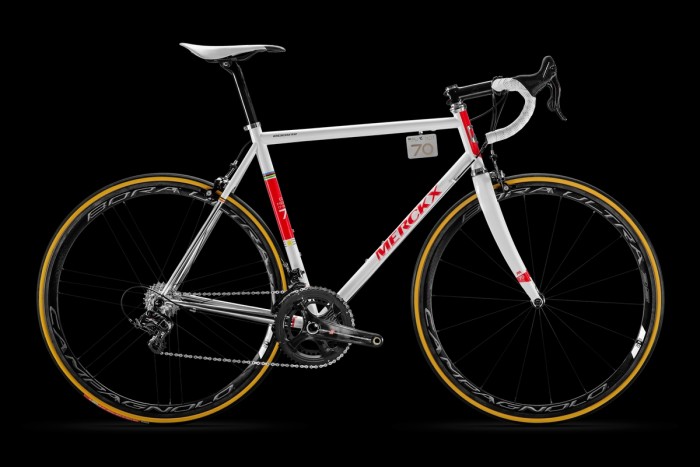 Eddy Merckx Cycles has a new limited edition steel cycle collection named EDDY70. The collection celebrates the 70th birthday of former Belgian cyclist Edouard Louis Joseph (Eddy Merckx), who few decades ago made a name for himself as the best professional bicycle racer ever to ride on this planet. The EDDY70 is the first series of a new collection named Heritage Collection and Eddy Merckx plans to sell them around the world through their dealers. Limited to just 70 units, each bike will be numbered and feature Merckx signature on steel number plate.

Delivery of EDDY70 bicycle is scheduled for June 17th, the day Eddy Merckx turn 70. The bicycle though made with steel as in old days, its design and function is geared for modern day racing. Only the aesthetics belong to the old era, otherwise in every sense of the word it is a state-of-the-art racing bicycle. It is built with a Columbus XCr seamless stainless steel tube frame and paired with a carbon Columbus fork and TIG Welded at Eddy Merckx Cycles workshops. Its wheels and components are come from Compagnola. The cockpit, seatpost and saddle are decorated with EDDY70 logo. 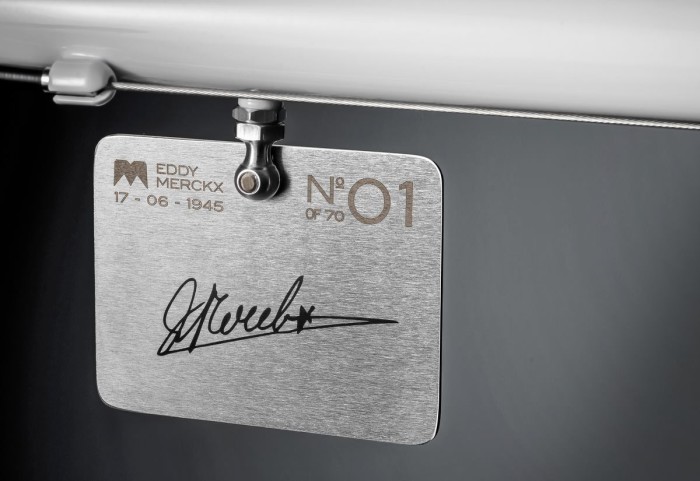 Launched few week ago at an event held in Belgium also attended by Eddy Merckx, bike comes with a $17,500 price tag. If your plan is to get the first EDDY70 of the series, it is not available as Eddy Merckx himself is the recipient of that. Pre-orders are now accepted at the Eddy Merckx microsite eddy70.com. 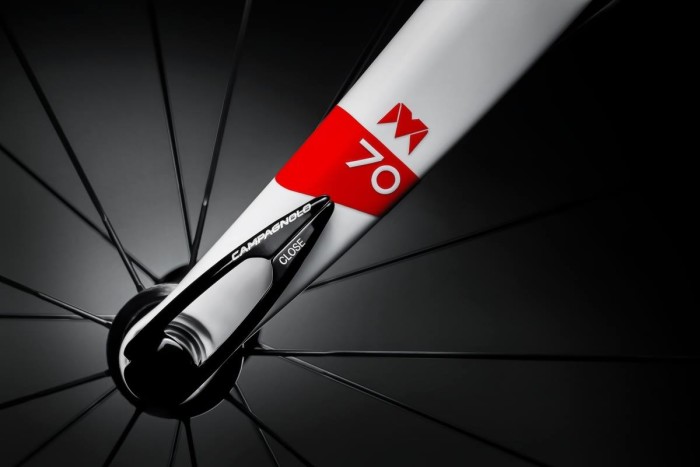 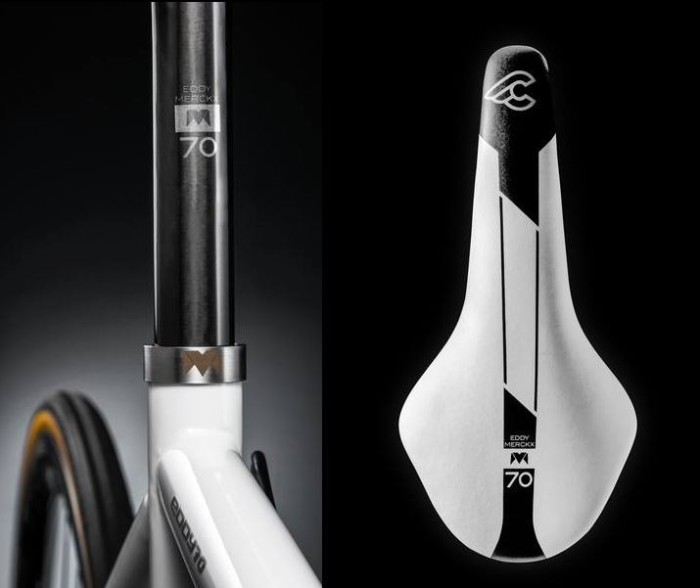 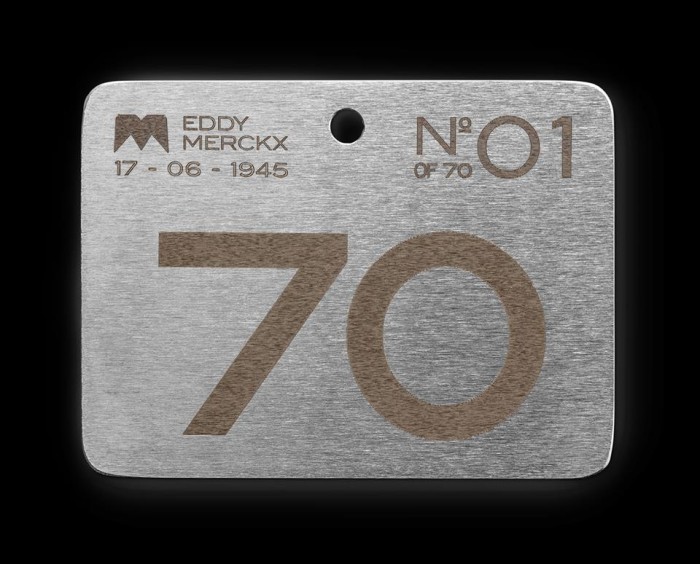 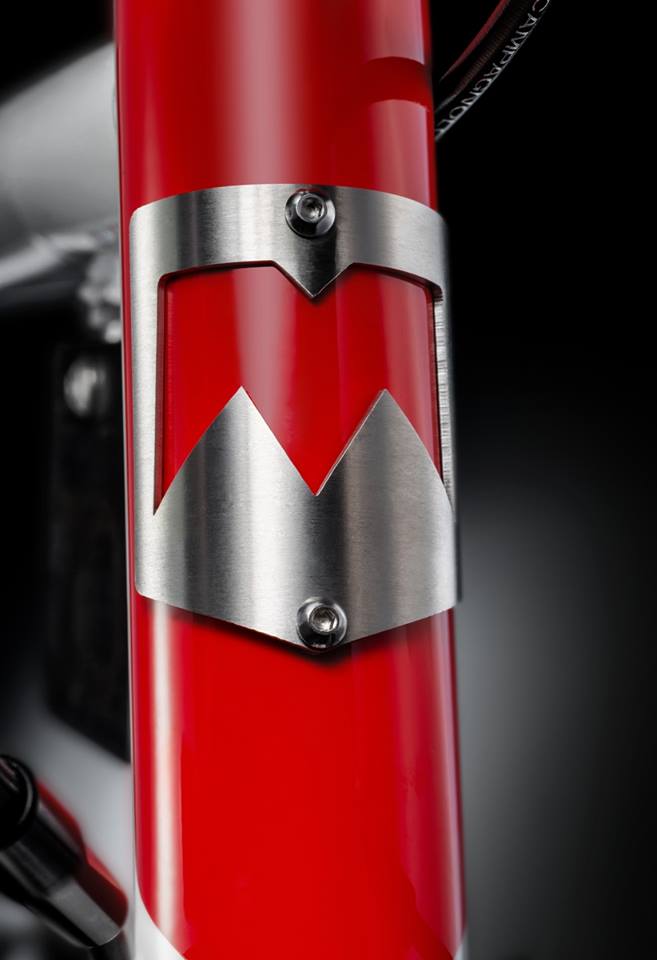