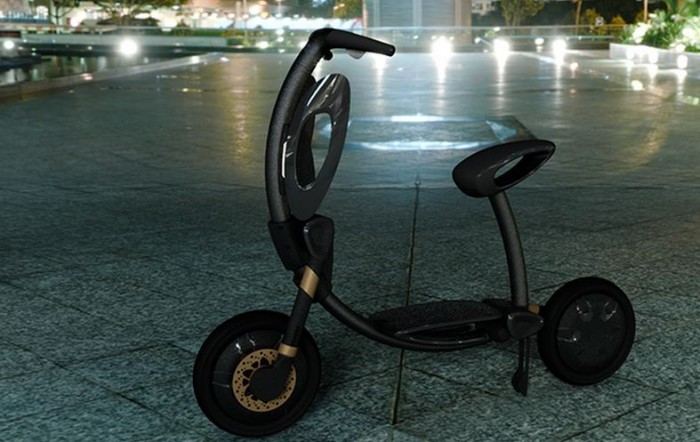 Every year consumer product companies bring new and improved gadgets to the CES held in Las Vegas. Some companies are so good, they reinvent the wheel, again and again. One such company at this year’s CES is INU, who brought to the show the INU Scooter. A very high-tech folding bike that is very sci-fi, it should be part of Doctor Who or other such show. The INU come with a smartphone app (iOS and Android) that basically takes care of its functions.

The electric-powered scooter has a remote-controlled automatic folding system, which takes just seconds to do it. In addition to its cool looks, there are several cool things it can do. The tech-savvy INU for example while on the move can send texts, record video and take a selfie using its front display on the handlebars. Just be mindful of the dangers while texting and riding. 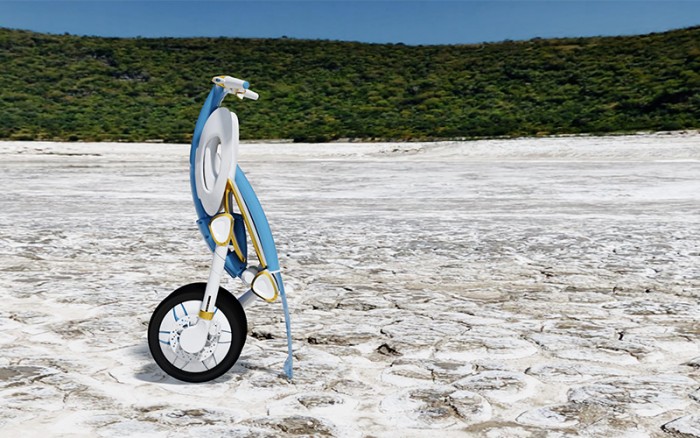 The echo-friendly INU has a top speed of around 15 mph (25 km/h) and capable of accelerating 0-15 in just 4 seconds. The aluminium made scooter weighs just 40 lbs (18 kgs). It boasts numerous safety features such as hydraulic brakes, shock absorbers, lights, alarms, mud guards and a horn. Through its app, it also provides “Find my INU” security feature.

The INU is offered in three different options depending on the battery life and connectivity. Pricing starts at €2,999 (roughly $3,500). INU has started taking pre-orders online now, they hope to deliver them between May and June 2015. 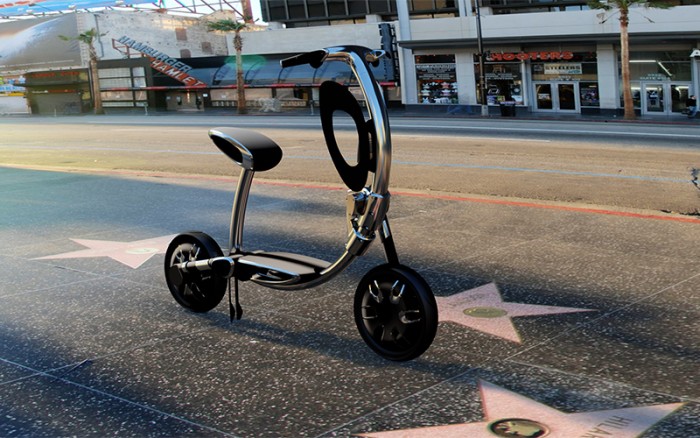 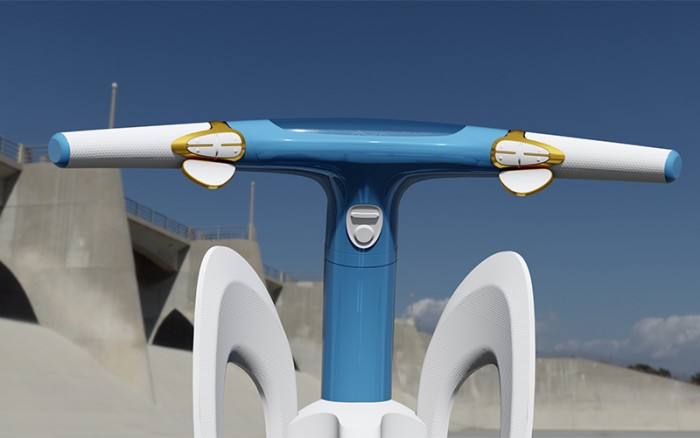 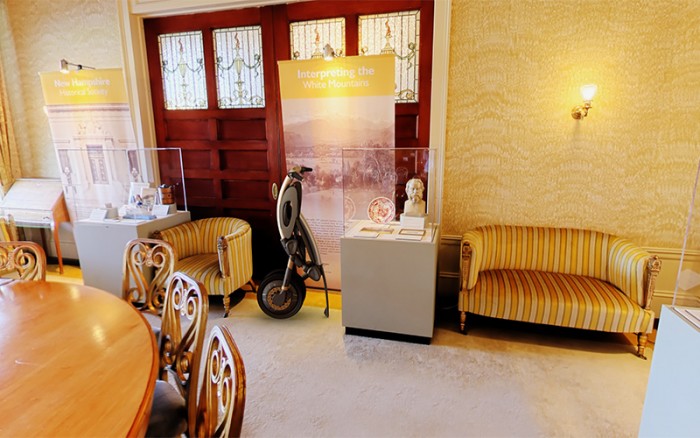 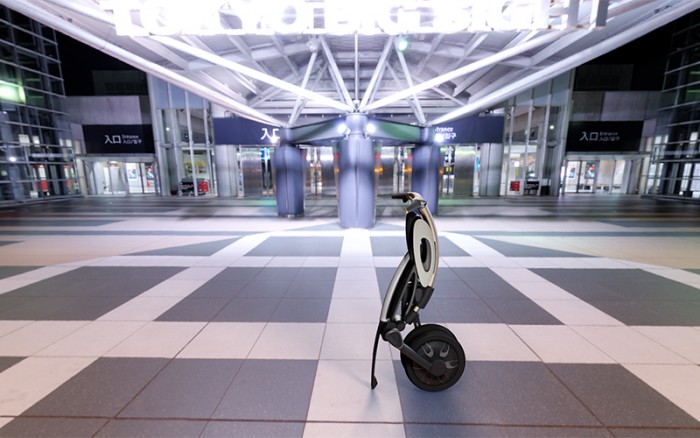