Texas tuner hasn’t given up the hope to officially take the Bugatti Veyron crown for the fastest car. Back in February Hennessey’s hypercar Venom GT recorded a top speed of 270 mph at the Kennedy Space Center with much fanfare that included flying the Star – Spangled Banner. Even though the Venom GT beat the Bugatti Veyron’s top speed, Guinness Book of World Record did not recognize it as official. So, Hennessey returned to the drawing board and the design room to create a whole new beast of a hypercar named Venom F5, which according to Hennessey is baptized after the tornado classification, not the fighter jet. 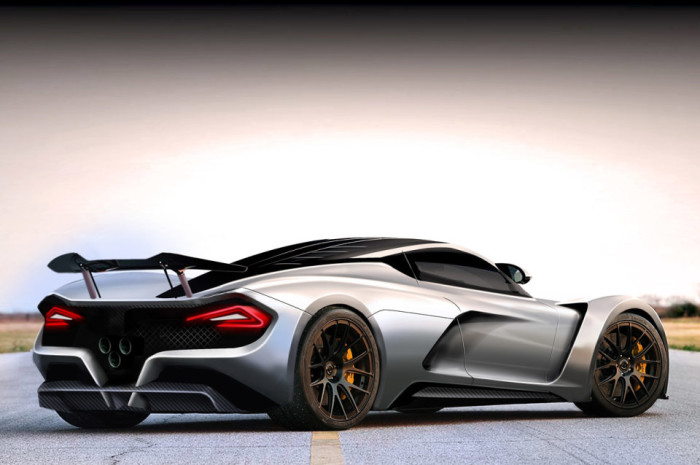 The Venom F5 hypercar is powered by a 7.0-liter twin turbo V8 and it is tuned into delivering a no- nonsense 1,400 of horsepower. Presented with a new single-clutch paddle-shift gearbox, also in the works is a manual clutch to offer as an option. To reduce Venom’s drag coefficient to deliver effective downforce while on the road, Hennessey has gone with a Lotus Elise-based chassis. Other new mechanical specifications include a GPS-based traction control system that can be programmed for specific racing circuits. When all said and done, Hennessey targets a top speed of 290 mph for the Venom F5.

Hennessey plans to build just 30 examples of the Venom F5 and a price tag of over $1.2 million is expected to accompany the hypercar. 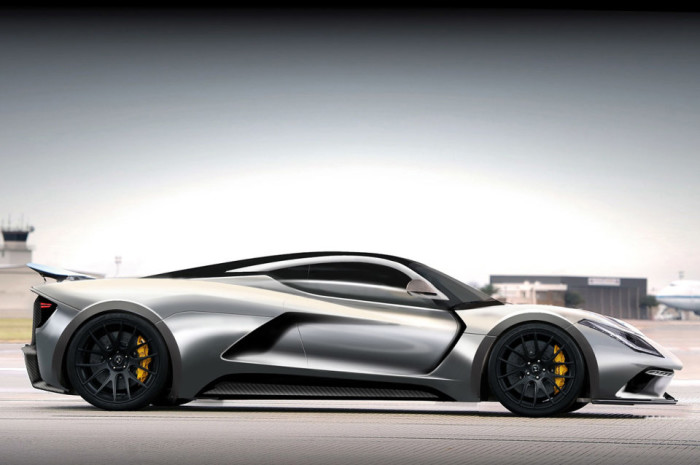