All that glitters is not expensive, this applies to Gold Cycle Two literally. When you consider the prices of gold-plated bicycles on the market that costs an arm and a leg, this two-wheeler is guaranteed not to end up in any most expensive lists. The Gold Cycle Two is the successor to Gold Cycle One, which the German cycle manufacturer Golden Cycle introduced some time back. Despite its opulent appearance, it’s an elegant yet practical bicycle made for daily use.

With a price tag of just $750 (€599), the cycle is built on a custom frame with in-house made components. Research and testing itself took the company three years. The lightweight bike has matte aluminum tubes that are resistant to dirt, a single brake, and anodized gold details.

Golden Cycle developed the first edition for a New York-based courier company in 2011. Company claims prior to production, the bike has been tested by many professional bike messengers during their daily runs. They are so confidant of the performance of the bike, there is even a 14-day return policy for it. Pre-order with special discounts is now available at goldencycle.com, delivery is scheduled to start from December 15, 2014. 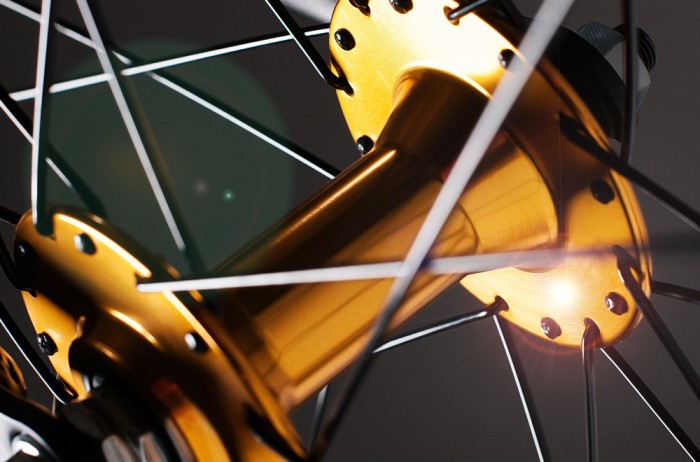 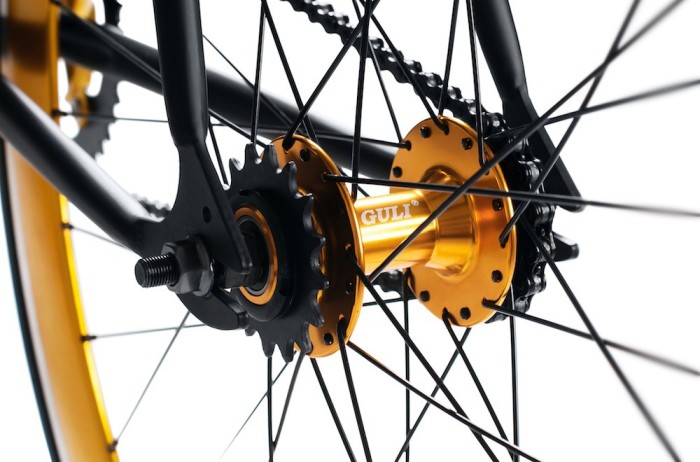 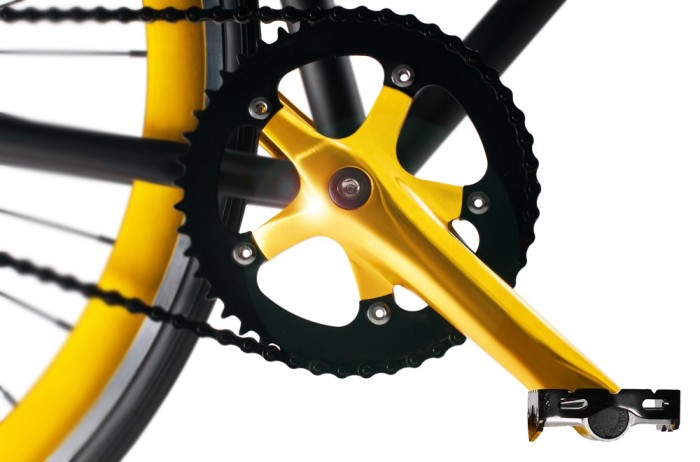 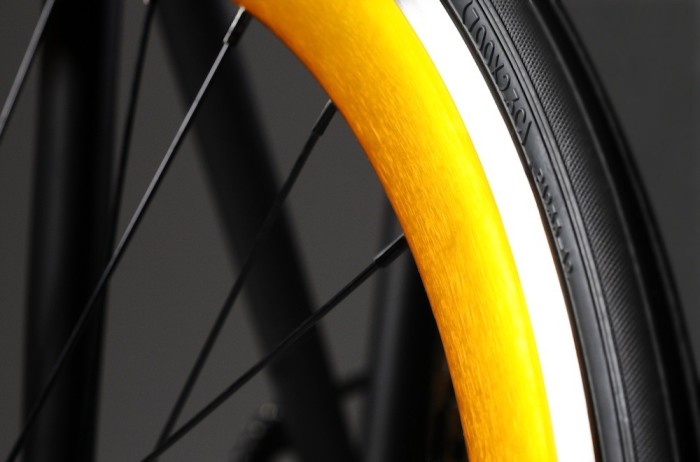 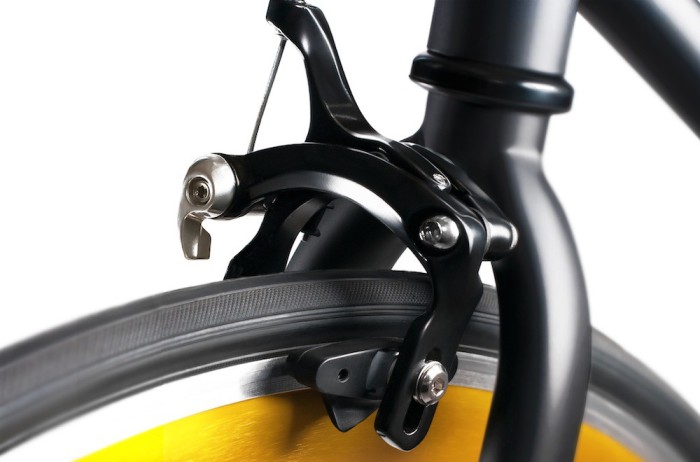 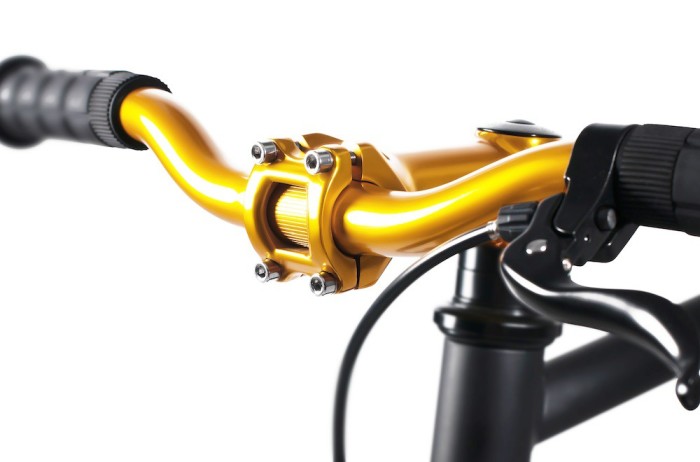