A diehard fan of Niki Lauda and Scuderia Ferrari has commissioned a Special Edition Ferrari 458 Italia. This particular fan’s affection for the Prancing Horse and Niki Lauda might have gone through the roof after watching the recently released Ron Howard movie Rush. The movie tells the story of the rivalry between Ferrari’s Austrian driver Niki Lauda and Britain’s James Hunt, who drove for McLaren.

Customer and Ferrari’s Tailor Made personalization program collaborated with a personal designer from the Maranello Style Center. Italian flag motif can be seen everywhere from roof, seats to the center console. 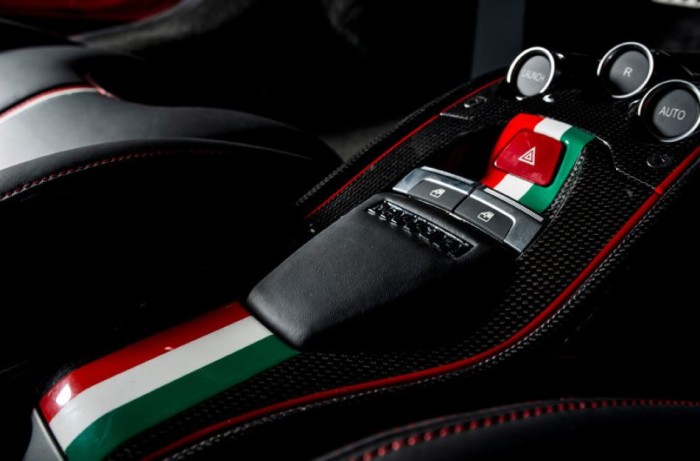 Mirroring Lauda’s racecar, 458 Italia features a white roof and gold rims. While red stitching has been used anywhere they can be used such as the dashboard, instrument panel and the steering wheel with LEDs. The car is powered by a V8 engine. We can safely assume a tribute like this is not something even Niki Lauda has on his bucket list. 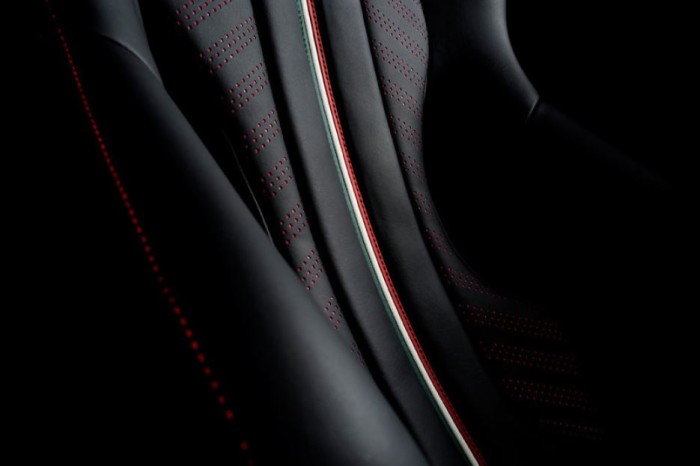 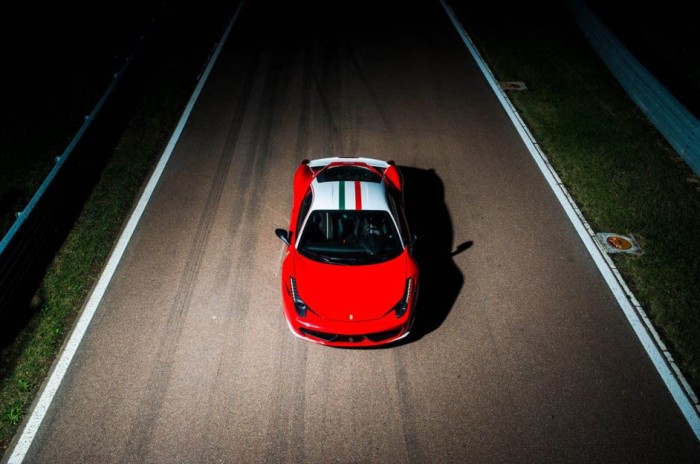 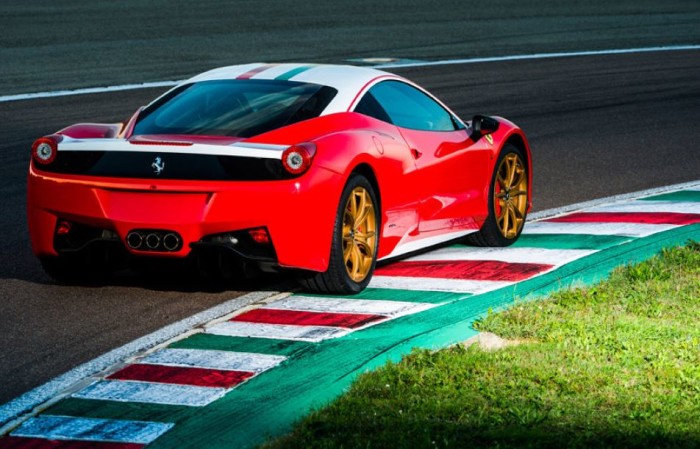 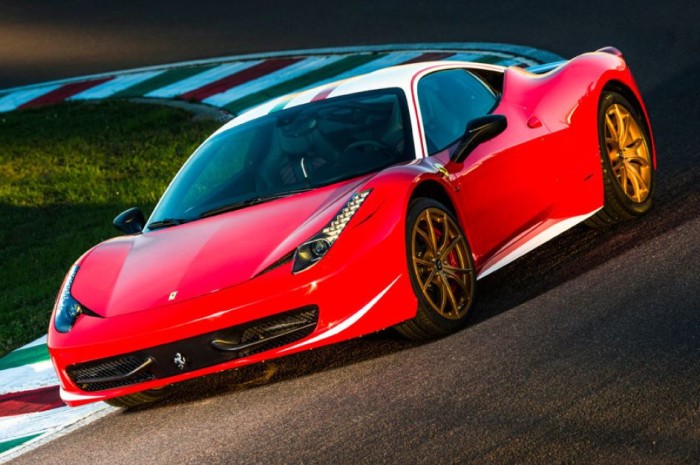