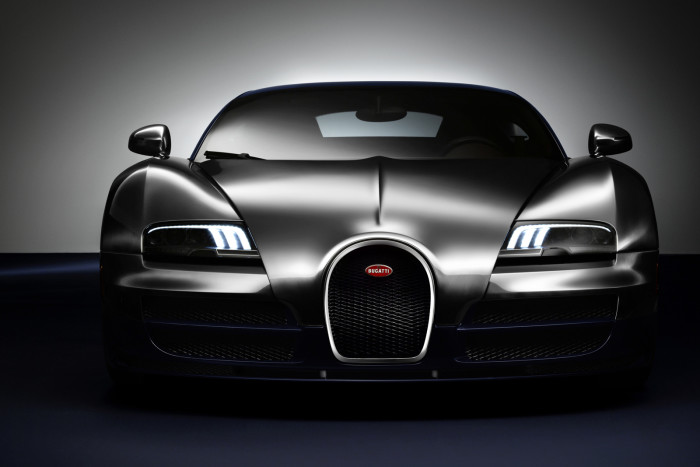 Paying tribute to Ettore Bugatti with its sixth and final edition of the “Bugatti Legends” indeed is a fitting tribute to founder of the automobile company. French automaker plans to unveil the car during  California’s Monterey Car Week that starts tomorrow. Main design inspiration for the special edition comes from the historical 1932 model Type 41 Royale with the chassis number 41111, the most powerful and luxurious car during its time. As with 5 previous models of the “Bugatti Legends”, only three units of this edition will be built.

Like other Legend cars, Ettore Bugatti is also based on based on the Veyron 16.4 Grand Sport Vitesse. The rear has sill panels, A-pillar trims finished in dark blue carbon fiber with exposed weave. Like other cars of the series wheels on this car share the same dark blue finish with each of the eight spokes diamond cut and polished. As for engine specifications, it sports a 1,183-horsepower turbocharged 8.0-liter W-16 engine capable of accelerating the car to 60 mph in just 2.6 seconds thanks to its all-wheel drive system. With the roof down it has a top speed of 254 mph. 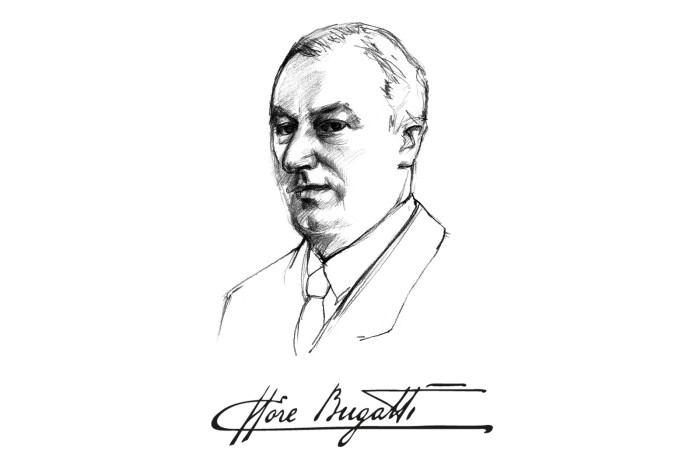 As for the interiors it features a ying-yang color combination with a hand-polished aluminum finish on the front in clear coat. Its leather upholstery are in natural brown. Other interior surfaces such as steering wheel rim, gear lever, door handles, and center arm rest are covered natural-finished cordovan leather. Blue color theme of the exterior also appear inside with door trim, the rear center box cover as well as the dark blue seams on the seats. As a final touch, cover of the rear center box is embellished with a Type 41 Royale’s hood ornament originally sculpted by Rembrandt Bugatti, Ettore’s brother.

Priced at €2.35 million (approx. $3.14 million), Ettore Bugatti edition along with other five editions will be on display at the “The Quail: A Motorsports Gathering” on August 15th and at the “Pebble Beach Concours d’Elegance” on August 17th. 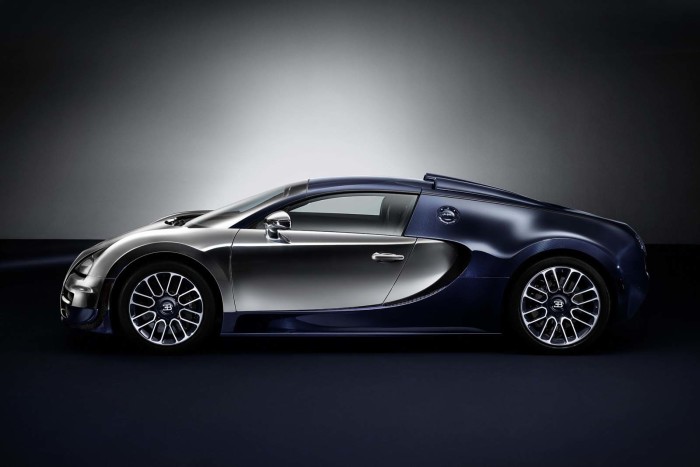 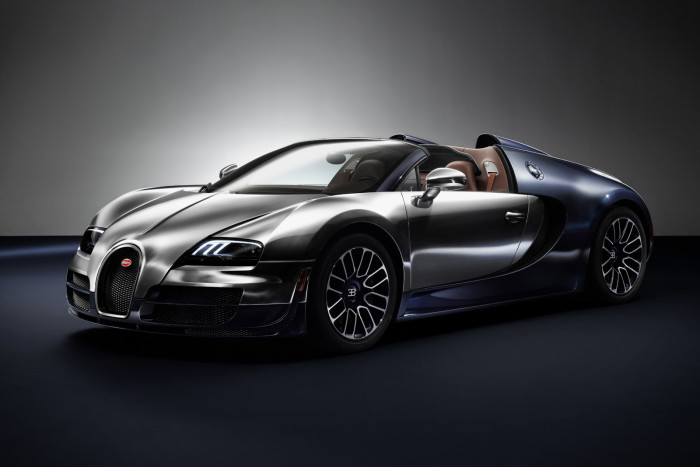 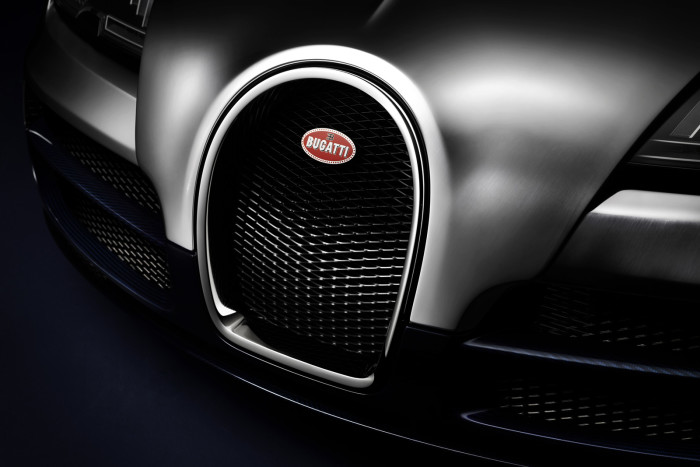 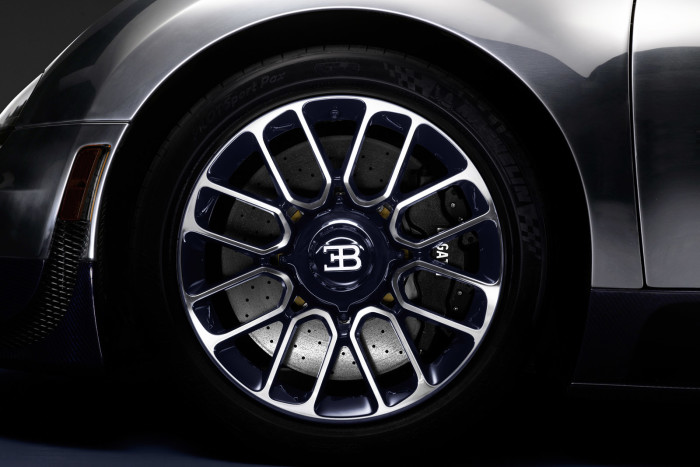 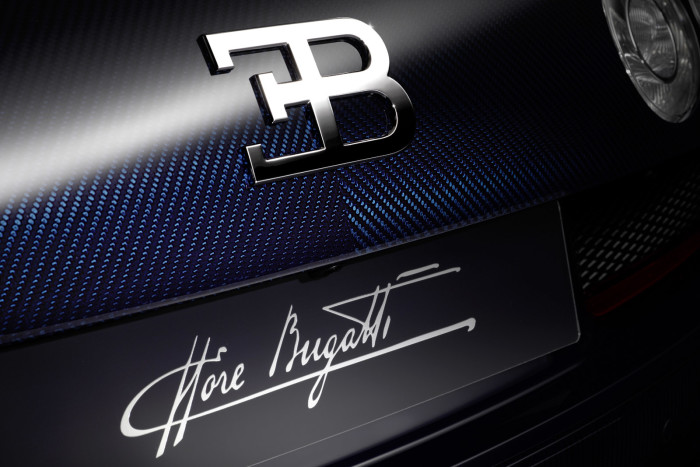 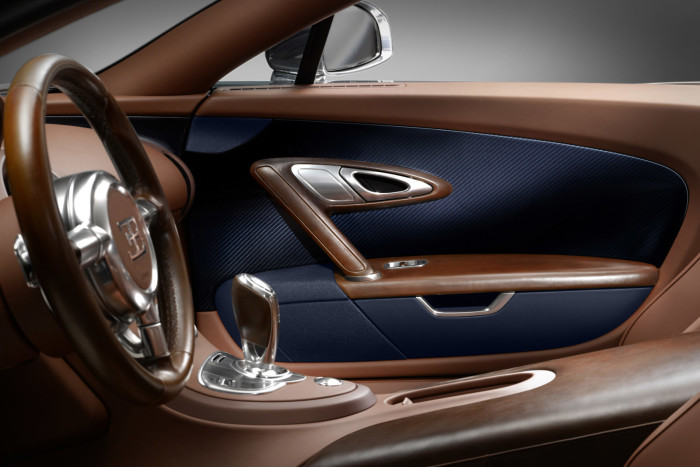 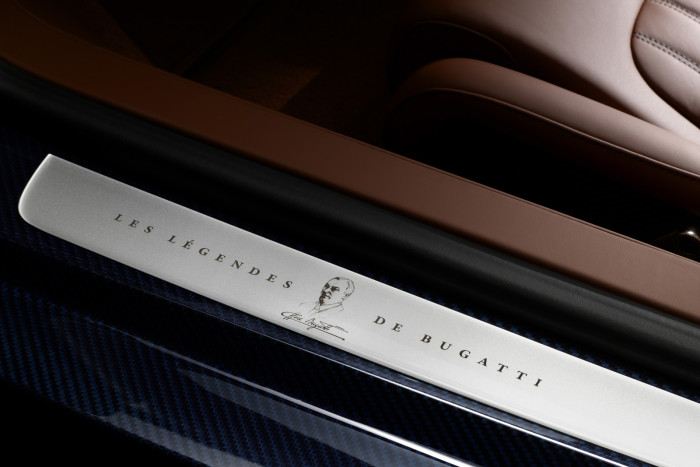 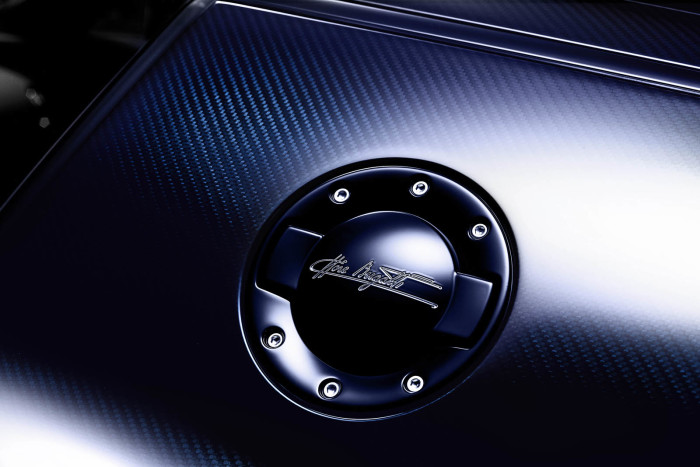 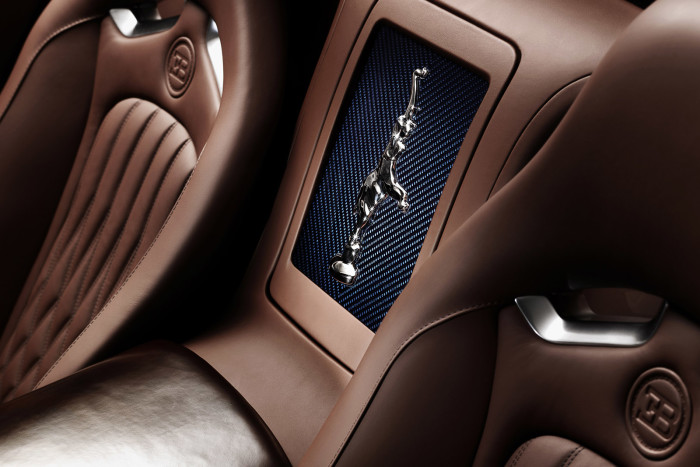 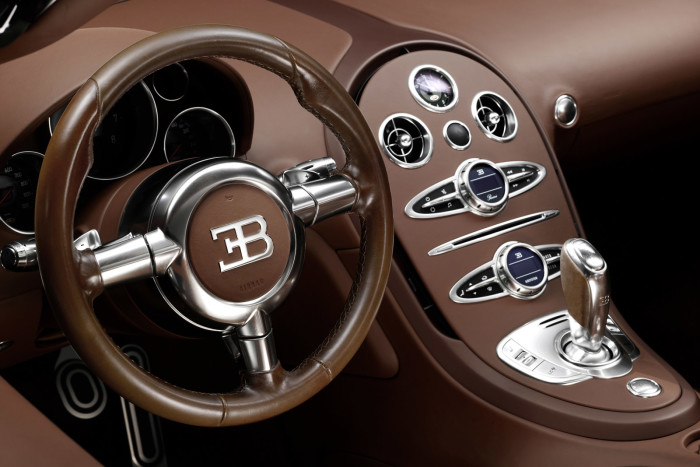 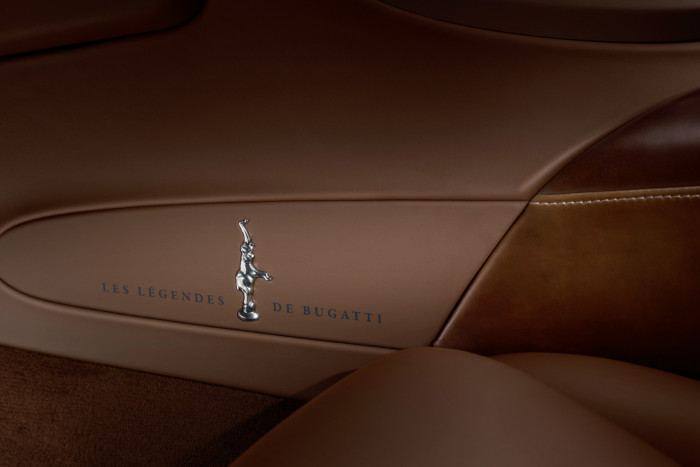 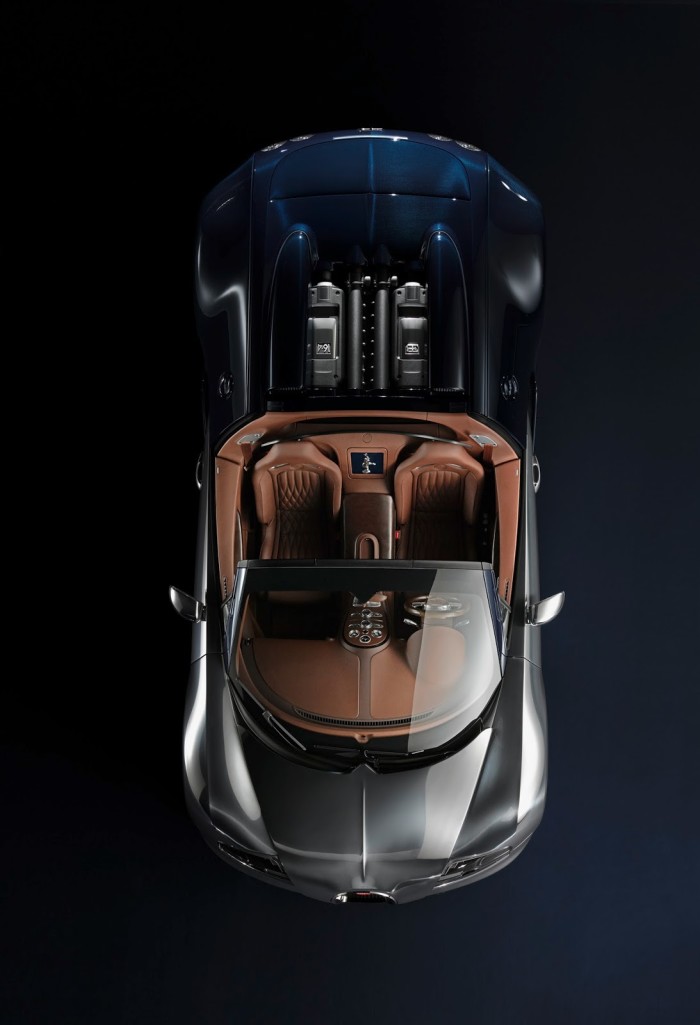 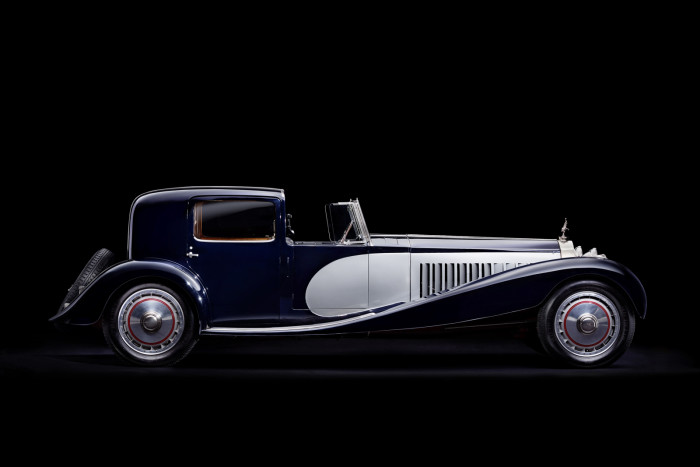