Twenty years after his untimely death in 1994, Ducati is paying tribute to late Brazilian F1 champion Ayrton Senna once again with a motorcycle named after him. The Ducati 1199 Panigale S Senna will debut at the Sao Paulo Motorcycle Show, Brazil in June 2014.

Special edition Panigale S Senna will have only 161 motorcycles produced, representing the number of F1 races Senna competed. The red-grey color scheme of this bike was chosen by Senna himself during a visit to the factory just a few weeks before his death at Imola circuit in 1994. 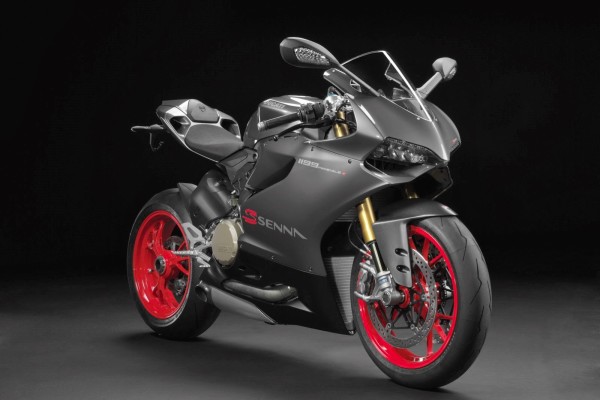 Panigale S Senna is the fourth Ducati bike made in honor of Senna. Much sought after previous special editions are 916 SP series called Senna I, Senna II and Senna III, only 300 units of each were produced.

Additional customization apart from Senna colors includes a racing exhaust system and each will have its individual production number etched on the top fork clamp. All special edition Ducati 1199 Panigale S Senna’s will go on sale exclusively in Brazil. 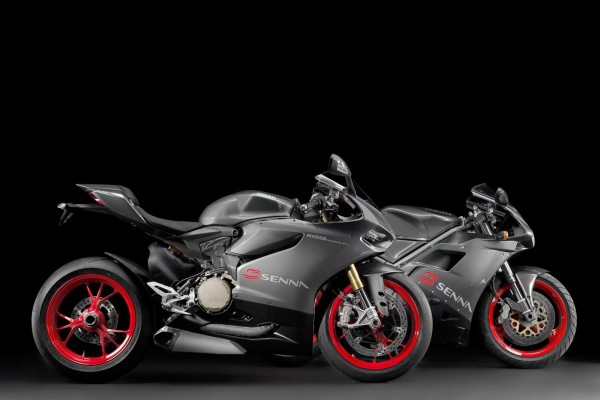 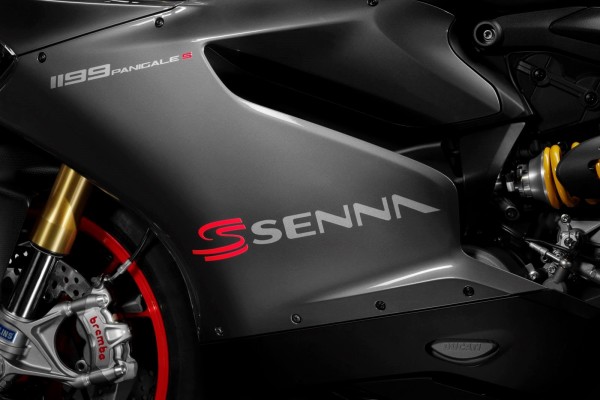