A certain old Donald Trump Cadillac Limo, once upon a time owned and used by Trump and family is back on the market to profit from the former owner’s infamy. Now owned by a UK-resident, they are asking £50,000, or about $62,000. It was built way back when in 1988 and only two examples were built of this model, with Trump buying one for a relative. They even named the car “Cadillac Trump”. According to records Trump or his family used it only for a short period of time, as the car left US shores in 1991 to the UK. 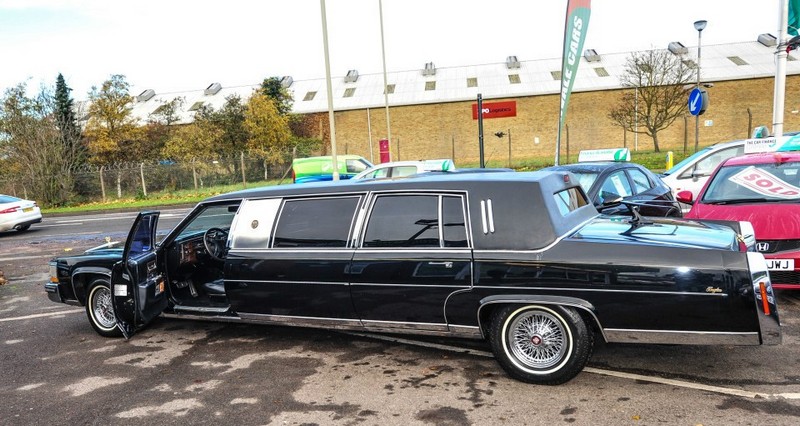 The Donald Trump Cadillac Limo is powered by a 5.0-liter gasoline engine. Since 1988 it accumulated only 45,000 miles (72,420 km) in mileage – nobody wants to drive it for some reason? Including Trump it so far had five proud or not so proud owners. Sounds like a foster car, it bumped around a lot. 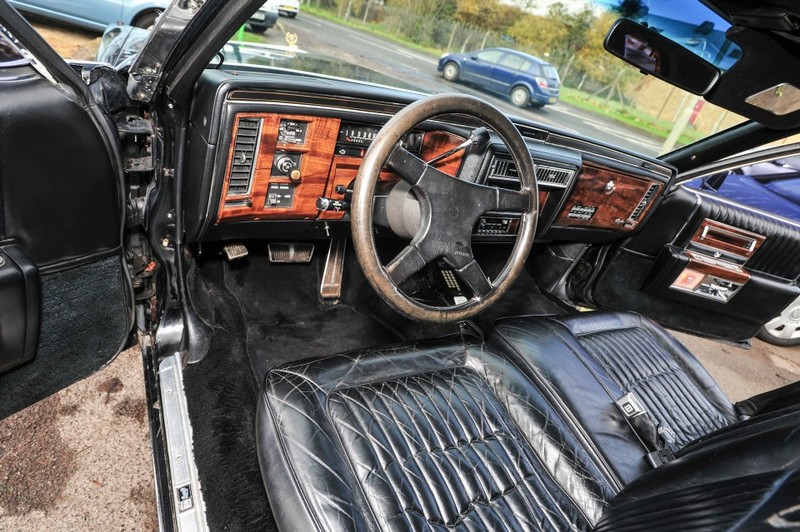 “This is a unique vehicle that offers a rare opportunity for collectors and enthusiasts to buy a car that will always attract interest. We know the current owner well, he bought the Cadillac ten years ago and it’s been his pride and joy and it has even starred in a couple of films, so we hope this will fetch a good price,” said Sevenvale Cars exec, Sean Tanner. 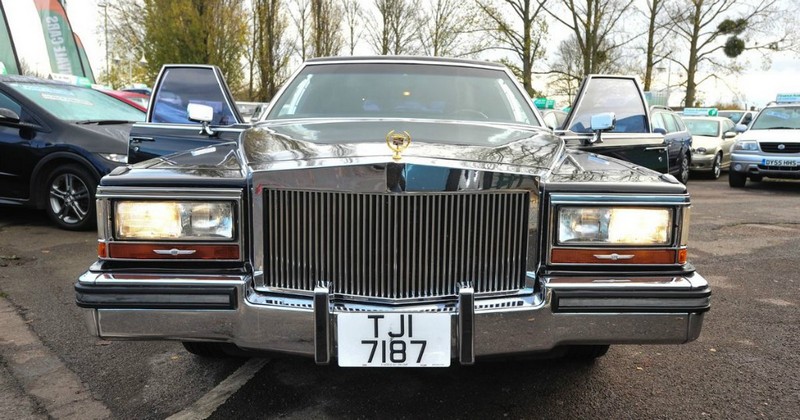 “There is so much interest in President Trump and this one-off opportunity to purchase both a piece of history and a potential investment means that we are expecting this to attract a lot of interest from UK buyers,” added Exchange and Mart exec Thom Coupar-Evans.