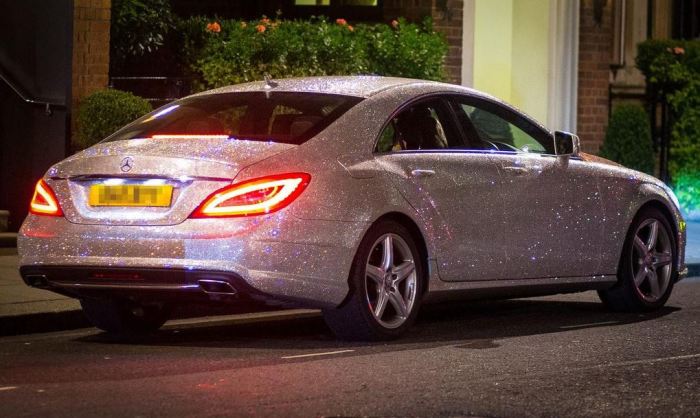 It’s not just the super-rich Arabs who dress their luxury wheels with precious metals, the past couple of decades has seen the wealthy Russians going hand in hand with them in dressing their rides opulently. Recently spotted in London was a 2011 Mercedes CLS 350 covered in hundreds of thousands of Swarovski crystals. The owner of the crystal studded Mercedes is 21-year old Russian Daria Radionova, a business management student in London. The car costs around $40,000 and she spent an extra $33,000 to bling it up with crystals. There was no shortage of car enthusiast and curious onlookers where ever it went trying to touch and take photos of the shining vehicle.

From a far during the day vehicle’s sparkling crystals are not obvious and look like one amazing paint job. However as darkness fall and stars come out, Swarovski crystal studded Mercedes shines with them. A few days ago it was seen parked outside The Levin Hotel on Basil Street in Knightsbridge (no surprise there!). Hotel manager Harald Dattine said, “we have seen a lot of unusual cars like Ferraris parked outside but I think this one has got the most attention.” 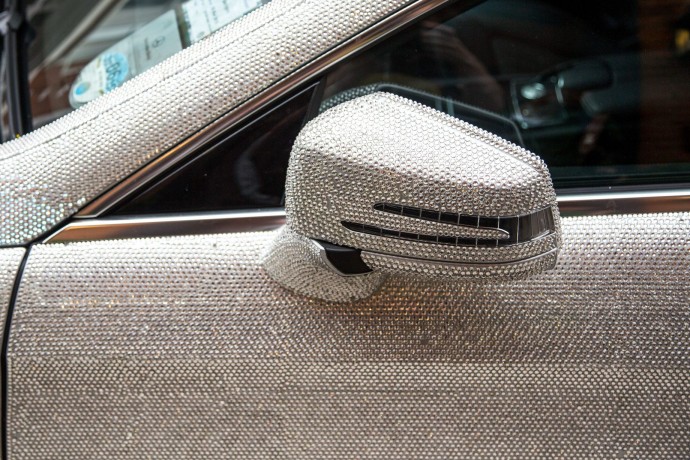 Proud owner Daria spoke about her car “I wanted to have something unique and do something special. The people who did it came over from Russia and worked for 12 hours a day for two months on the car. The diamonds cost £20,000, plus I had to pay for other things but I am really happy with it and I am looking forward to driving it around. It has only just been finished and everywhere I go people stop to have a look at it. It gets lots of attention from people walking by and in cars. Sometimes I think they might crash.”

The young Russian apparently has a kind heart. UK’s Daily Mirror reported Daria has decided to sell her beloved car to raise funds for a good cause. Proceeds from the sale will go to the recently destroyed Manchester Dogs’ Home. Daria expects the car to fetch at least $70,000. 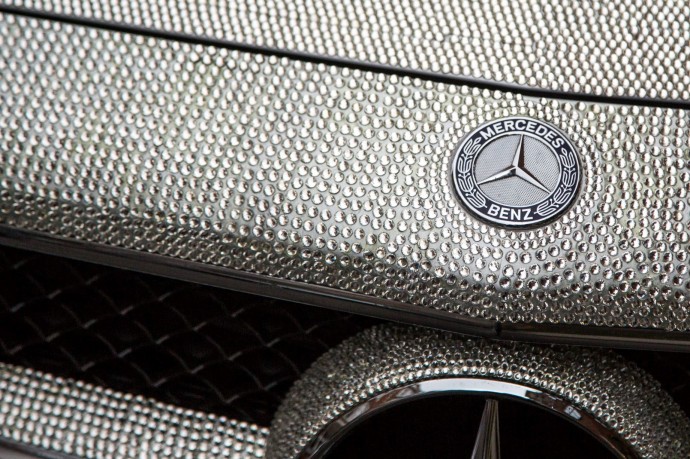 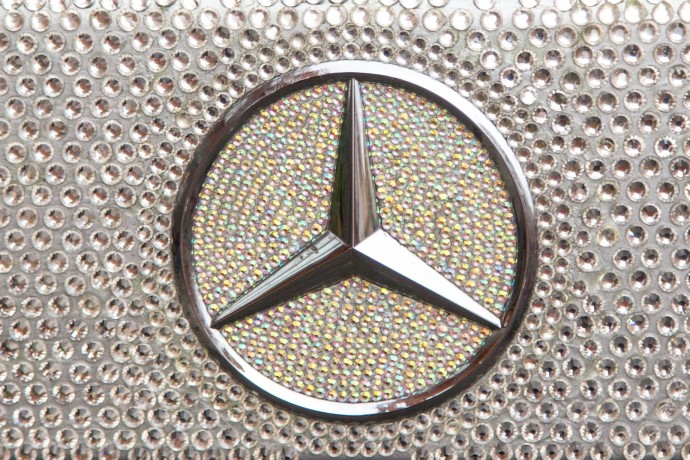 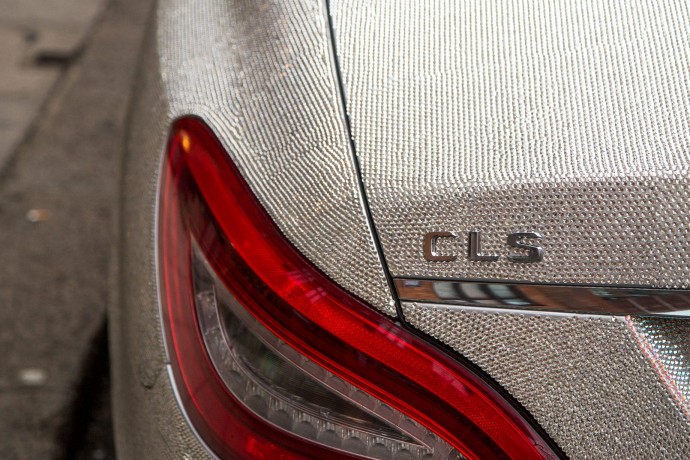 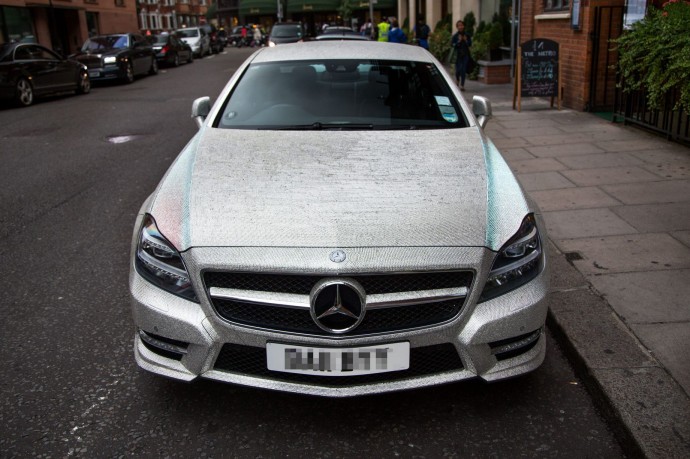 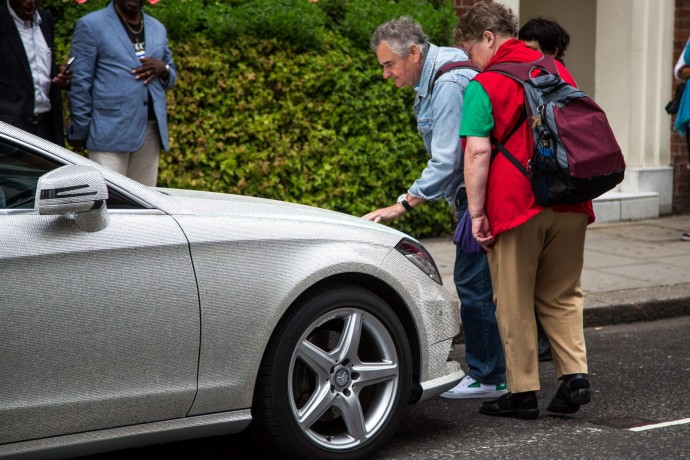 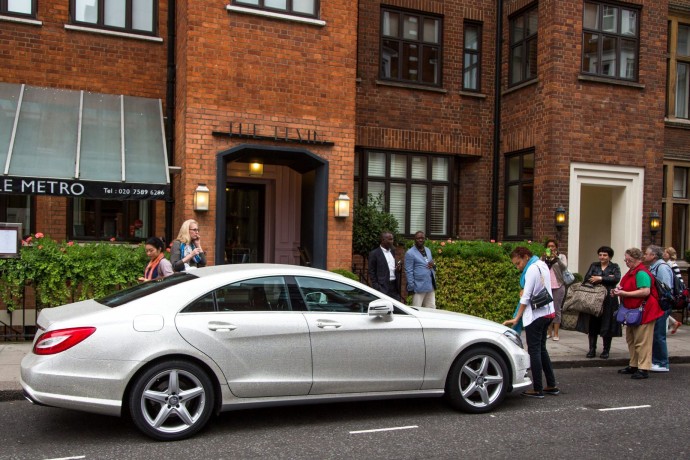