The re-imagined looks of each Continental GT closely follows those of the Czech-made L-39 Albatros Jets. The exteriors are painted in a dual-tone split of Hallmark and Onyx with highlights color matched to the exact Pantone of Breitling’s unique Yellow. Each car comes individually numbered and the number corresponds to one of the seven jets. 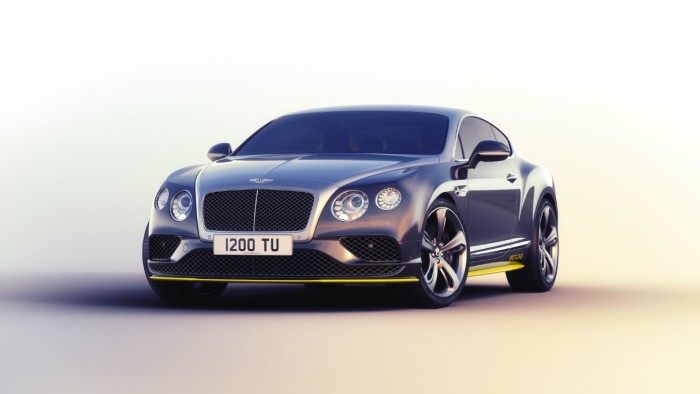 The carbon fiber dashboard panel features an image of seven jets in their famous Avenger flight formation with the matching jet in Breitling yellow. Interiors also boasts the same color combination as outside and feature leather and thread in yellow. There is also a special logo and graphics created for the headrests – they display the number of each and the corresponding jet. Additionally tread plaques also comes individually numbered.

Bentely makes no mention of any changes to Continental GT Speed’s specifications so you could expect the same 6.0 liter twin-turbo W12 engine with 635PS and 820Nm of torque. It has a top speed of 206/mph and sprint from 0-60mph in 4 seconds. Bentley press release also notes that the key for each car will be handed over to its owner by the corresponding jet’s pilot. Better yet owners also gets a ride on the same jet that inspired their car. 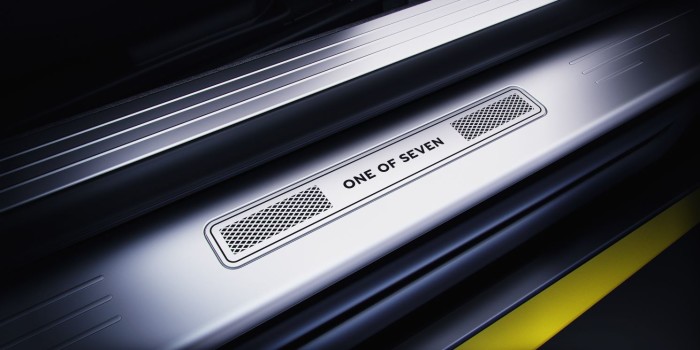 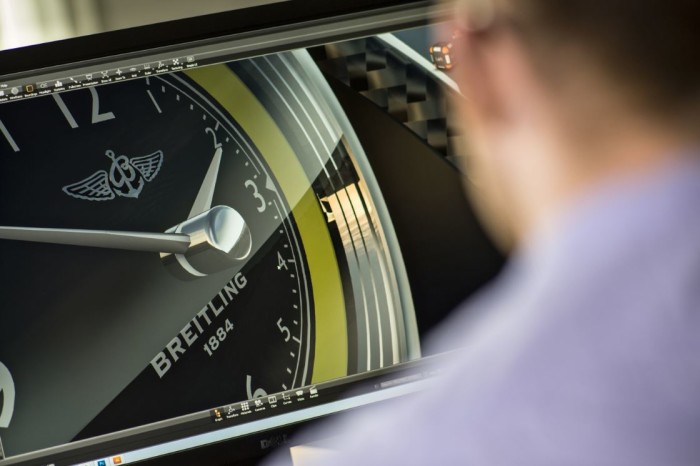 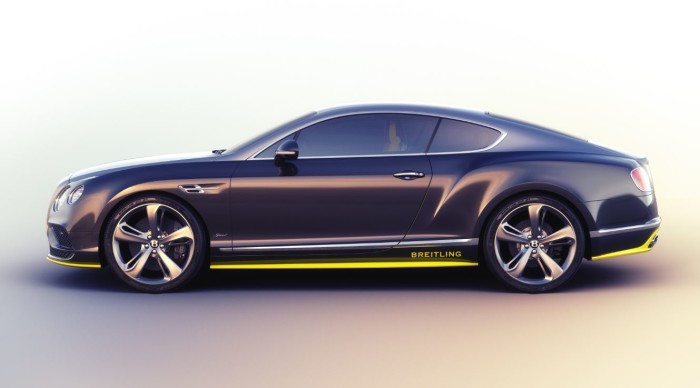 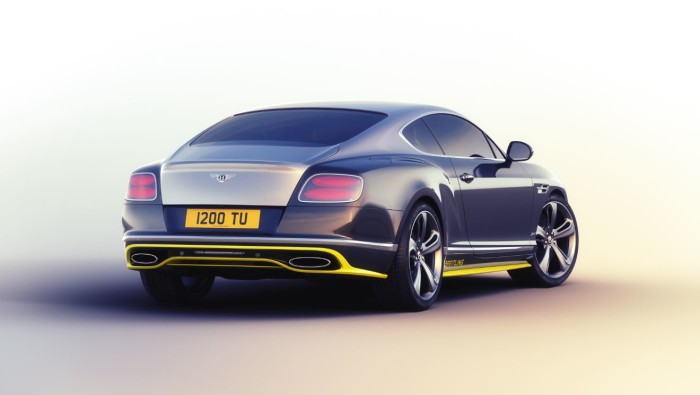