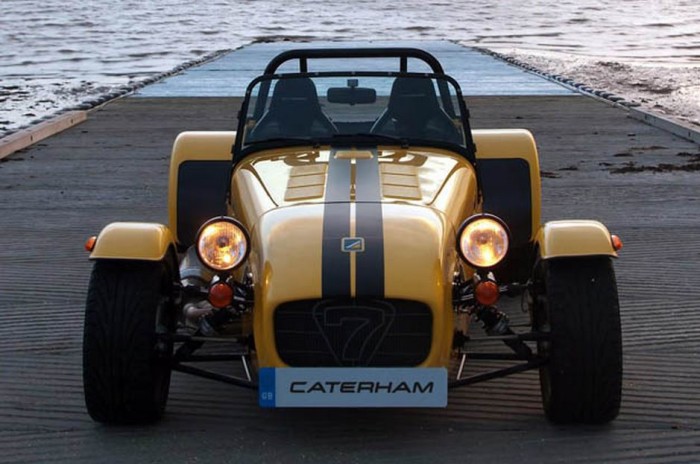 Though not all of Caterham-made sportscars arrive in the US, the ones that do come with all the bells and whistles. British-automaker has just revealed two new models developed based on its iconic Seven for the North American market at Monterey Car Week – the Seven 360 (above) and 480. Both cars are design variations of the classic Lotus theme. Following the same production module from previous Sevens sent to US market, these two new models arrive in the US partially built and the chassis are sold via Caterham’s US distributor Superformance.

Both cars are powered by a 2.0-liter Ford Duratec four engine. The Seven 480 comes with the more powerful engine that produces 237 hp to reach a top speed of 130 mph and it’s capable of accelerating from zero to 62 in just 3.4 seconds. While a slightly lower-powered Seven 360 can reach a top speed of 130 mph and accelerate from 0-62 mph in just 4.9 seconds thanks to its engine that produces an impressive 180 hp. 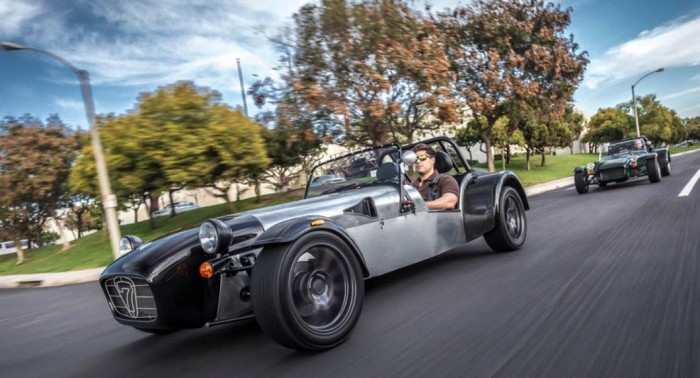