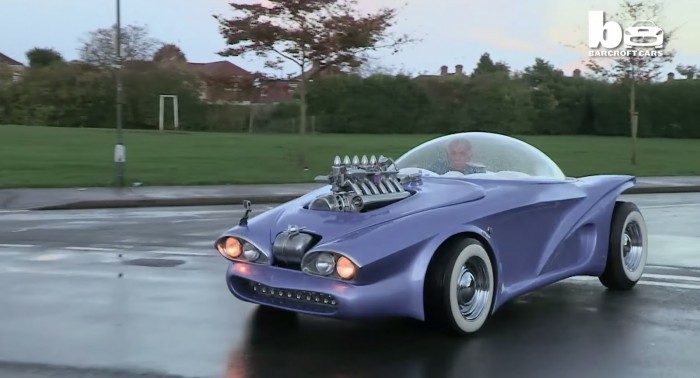 A Jetsons car really exists, in the UK. Paul Bacon, a 41 year old from West Leicester wanted a Jetsons-style bubble car so badly, he went ahead and build one himself in the shed of his garden. Disappointed with lack of progress made by Detroit automakers in delivering futuristic cars, Bacon forked out his savings and bought a BMW Z3 roadster with a 2.8 liter straight six engine to start the bubble car project he named Cosmotron.

Bacon told Barcroft Cars “In the 60s in America, there were a few cars like this, but not too many. When I was a kid, I was always told that by the year 2000, this is what cars would look like and they don’t, so I was incredibly disappointed.” 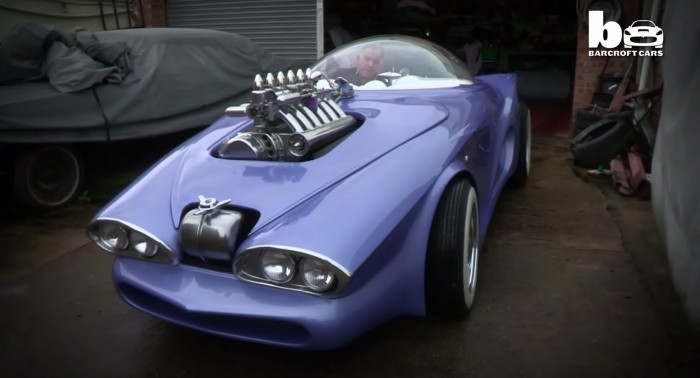 To transform BMW Z3 to Cosmotron, Bacon started by removing its body panels off. Its naked rolling chassis and floor pan was then strengthened in extra steel to make sure that it is rigid enough so there would be no bending and bumping to its fiberglass body. Before he fashioned the car to its Jetson shape, Bacon bonded the body in polystyrene and expanding foam.

Cosmotron is not just for show, it’s a street legal car fully drivable. Reason it is suddenly on news is, Bacon decided to part ways with his creation. Its new owner Martin Smith, also a car enthusiasts is already seen enjoying his drives around town in the alien-looking Cosmotron. 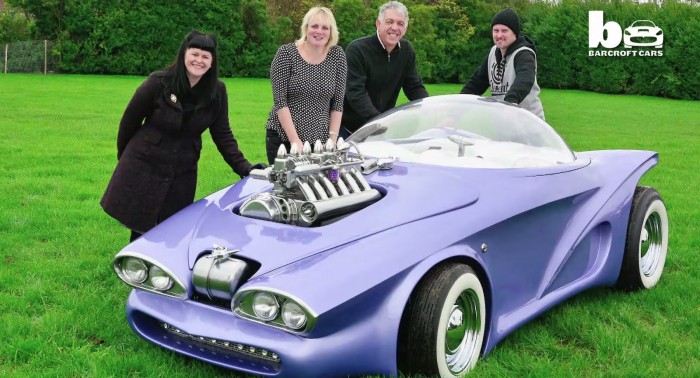 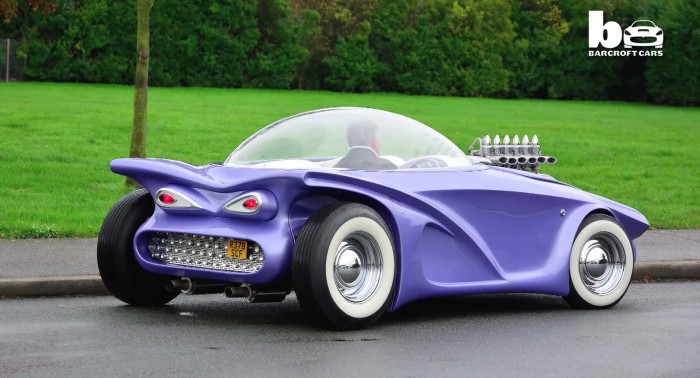 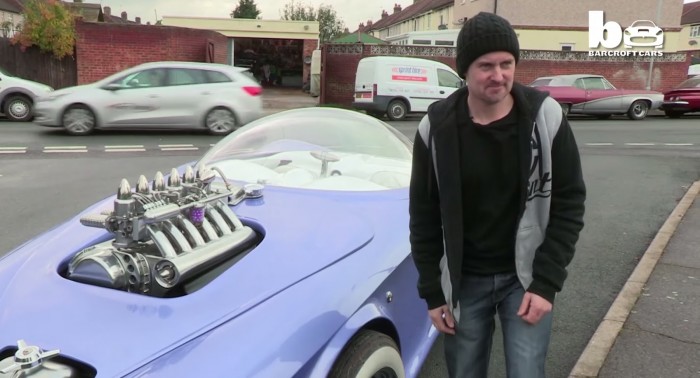 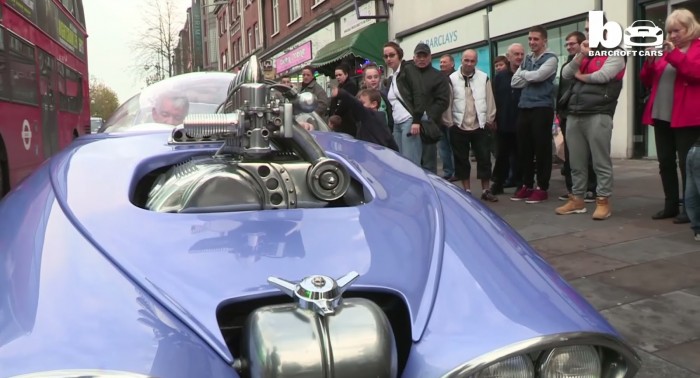