There are quite a few high-end BMW bicycles in circulation already. The latest addition from the German high-performance car-maker is BMW Cruise M-Bike, which pays tribute to their M Series of cars and its Austin Yellow Metallic finish. The colorful bike is limited to just 500 pieces and each bike comes with a specially made plaque and a certificate. A light and stable bike, it features a frame made from hydroformed aluminum and carbon components. Its light weight has no effect on its performance, the rigid aluminum frame effortlessly handle the maximum power transmission. 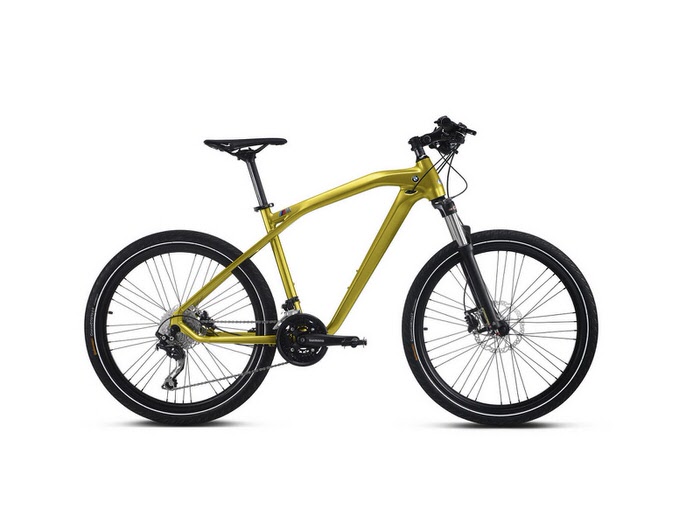 The BMW Cruise M-Bike has a design that differentiates it from other high-end bicycles. Its notable feature called “Bullneck” on the top tube in the front frame is a design element borrowed from motorcycles that take after the fuel tank position. The bike has an ergonomic handlebar that is adjustable, it also comes equipped with ever so reliable hydraulic disc brakes from Shimano. 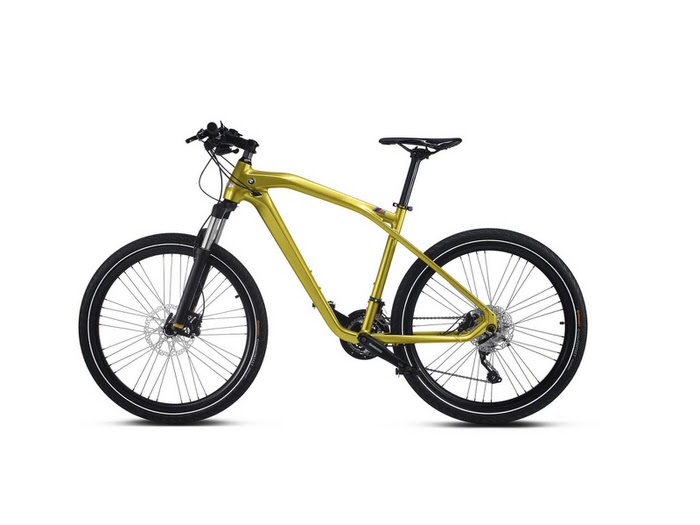 BMW has not released pricing information along with the press release, however, word going around is the BMW Cruise M-Bike will have a price sticker close to €1,400 (approx. $1,500). 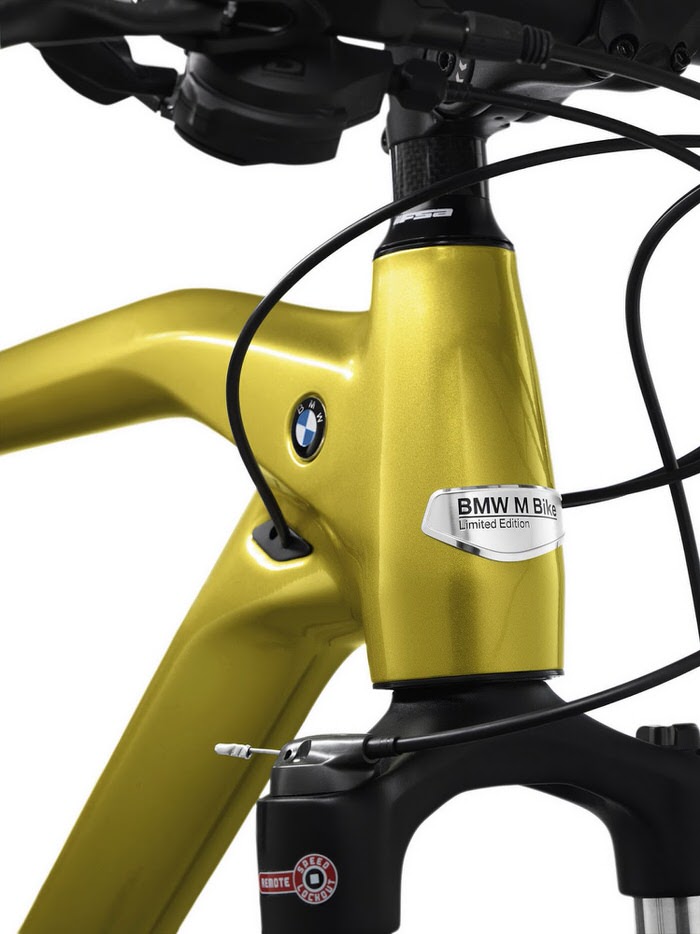 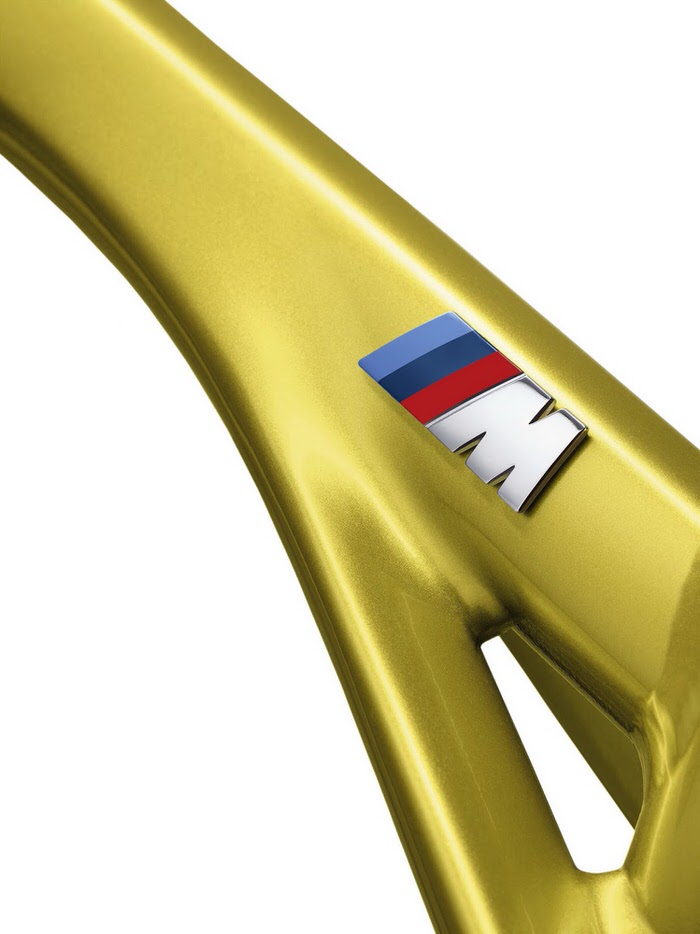