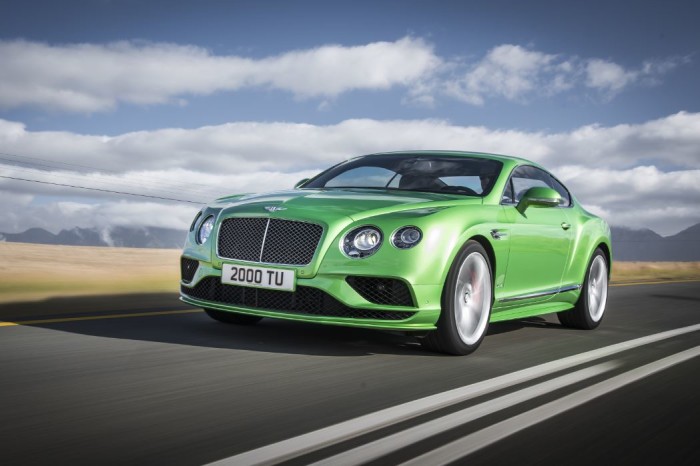 When Bentley unveil their 2015 Continental GT family at the Geneva Motor Show, there will be many changes to it – in design as well as in performance. Both V8 and W12 models received a full set of upgrades. Bentley also announced deliveries of new models will start this summer.

Exterior styling enhancements are extensive and many. New design features include a new front bumper, a small radiator shell, and more pronounced fenders with a new vent and a metallic “B” decoration. Also on line to receive new bright chrome fender badges are V8 and W12 models. At the rear, a more shaped and widened rear bumper come with full-width bright ware. The V8 S and GT Speed also gets a new rear diffuser design.

Other exterior improvements include the addition of 20” and 21” wheels to the range. The standard wheel for the GT V8 and GT W12 becomes a new 20”. New exterior paint colors offered include Marlin (a rich metallic blue), Camel (a soft golden tone) and Jetstream (a light, bright metallic blue).

Interiors of the GT has received considerable enhancements too. They include a new strait-fluting pattern for four generously proportioned seats. The other option is to go with the Mulliner Driving Specification (standard on GT Speed) a tightened, “small-diamond” quilting pattern for all four seats. All new driver controls come with an optional sports package that includes a sports-oriented steering wheel and larger gear-shift paddles with tactile knurled metal embellishers. 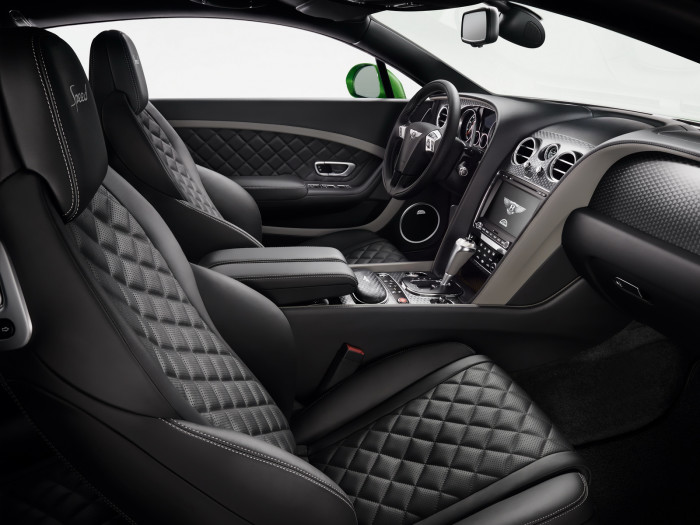 Additional interior upgrades include new dials and graphics for driver’s instrument panel along with a modern look and LED illumination. The V8 and V8 S models now come with a new hidden compartment between rear seats with enough room to store and charge electronic devices including iPads. Onboard Wi-Fi connectivity is now available across the Continental family. For GT W12 and GT Speed, there is the option to use semi-aniline hide for seat cushions and backrests, they are available in new colors Shortbread and Camel. Meanwhile, the GT V8 S, GT W12, and Speed coupe models receive Alcantara headlining, color matched to all 17 of the available interior hide colors.

The GT W12’s 6.0-liter twin-turbo engine received a bump in power from 567 hp to 582 hp and a torque increase from 516 lb-ft to 531 lb-ft. The new variable displacement system that allows it to run at part throttle on 6 of its 12 cylinders. This also saw a 5% improvement in fuel economy and an increase in range and lower emissions of 333 g/km CO2. 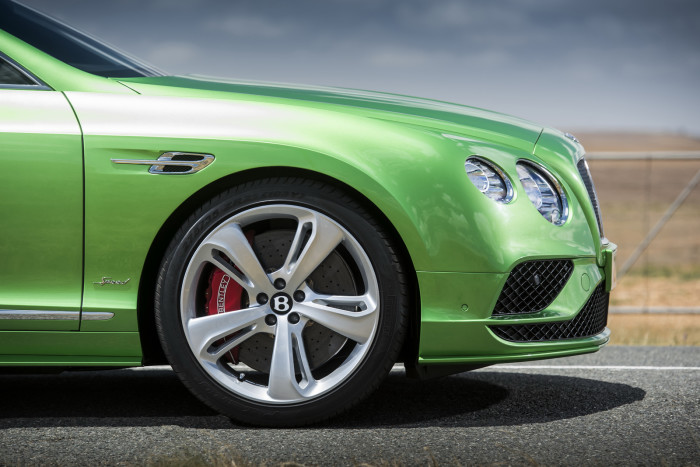 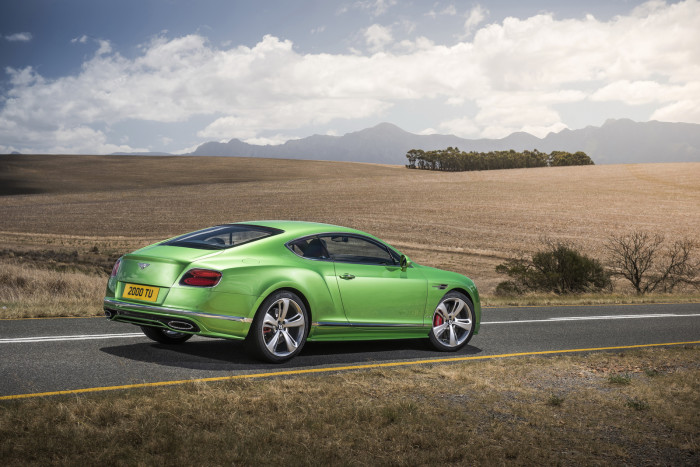 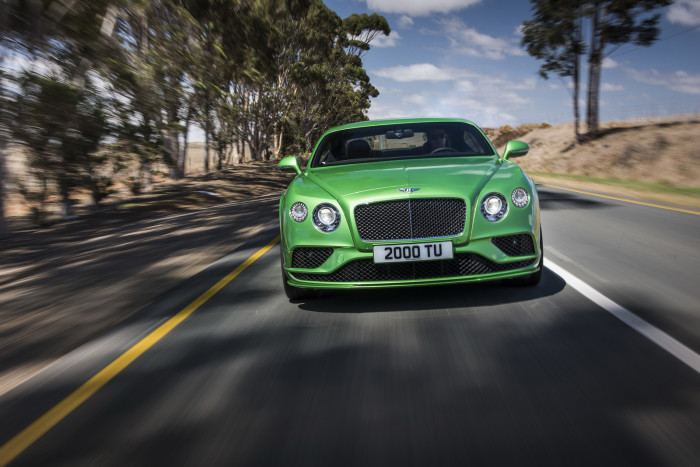 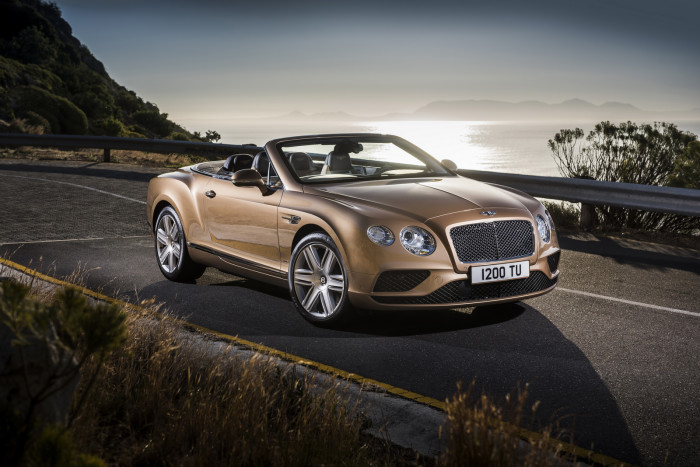 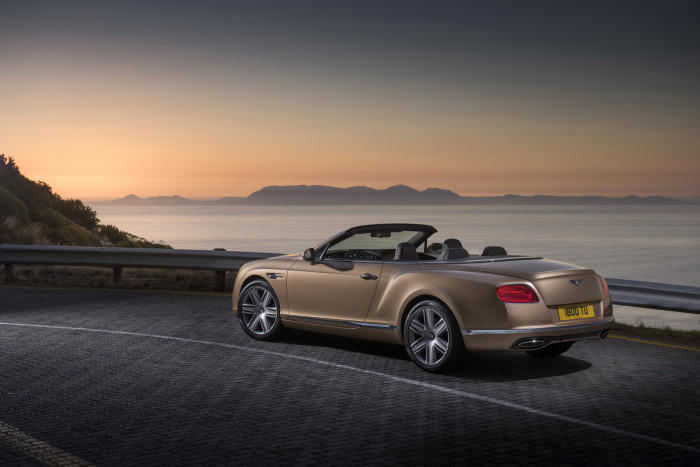 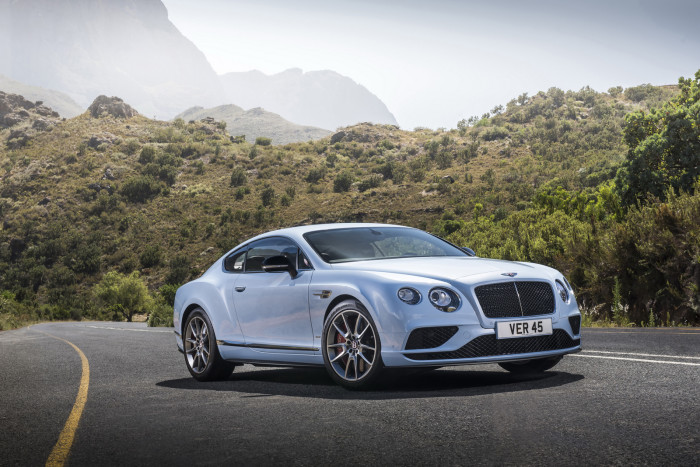 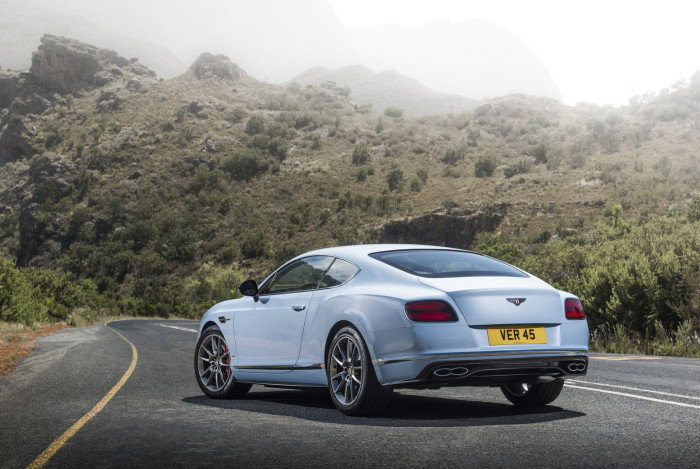 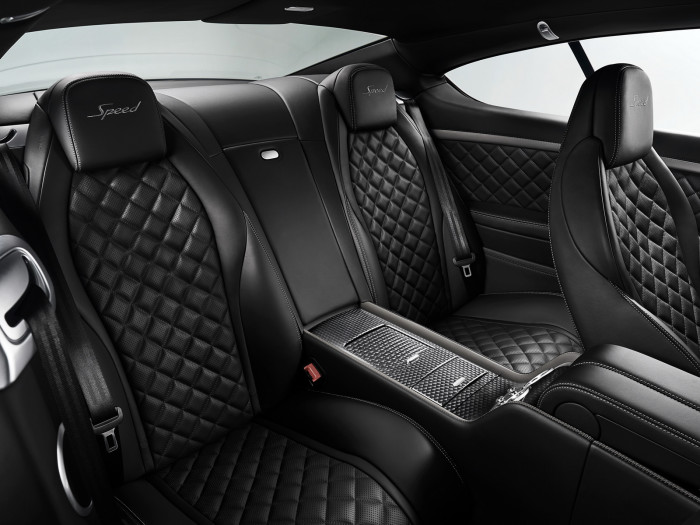 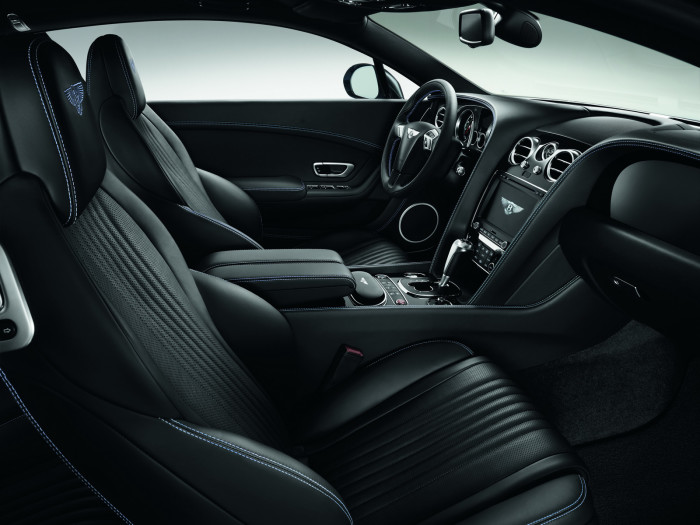 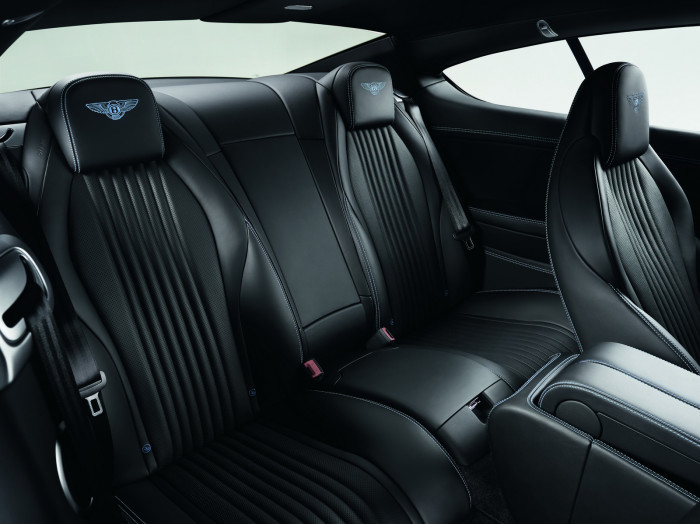 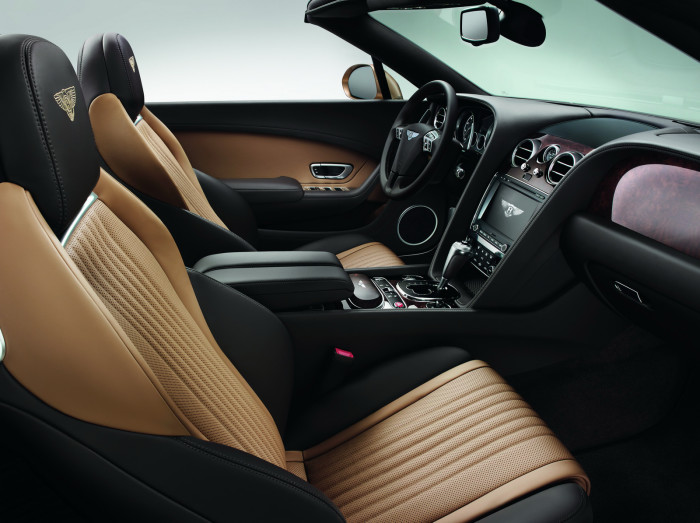 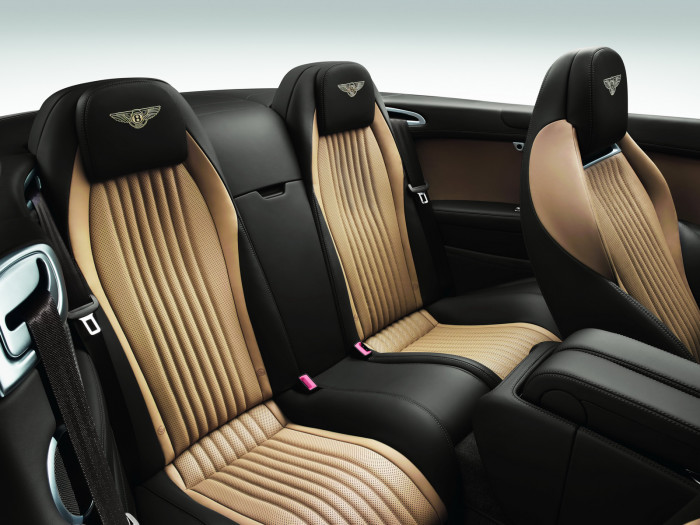 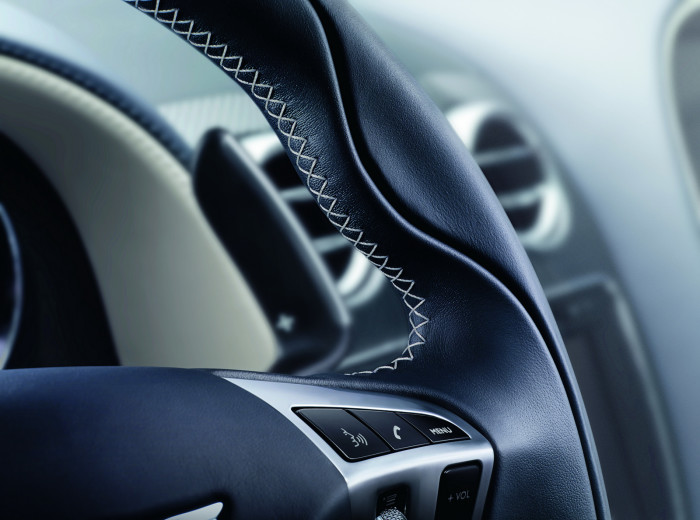 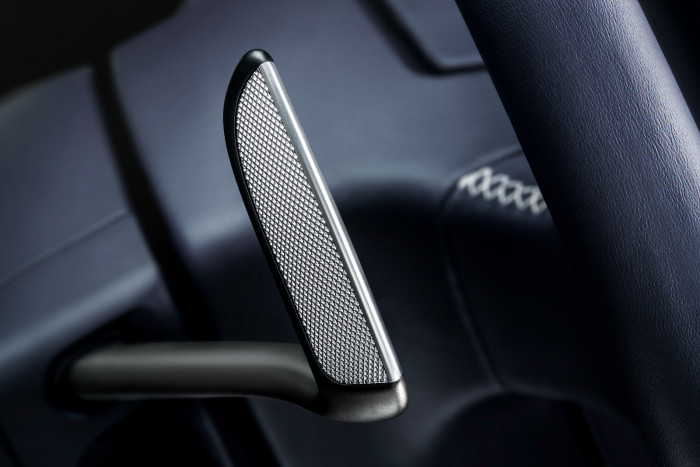 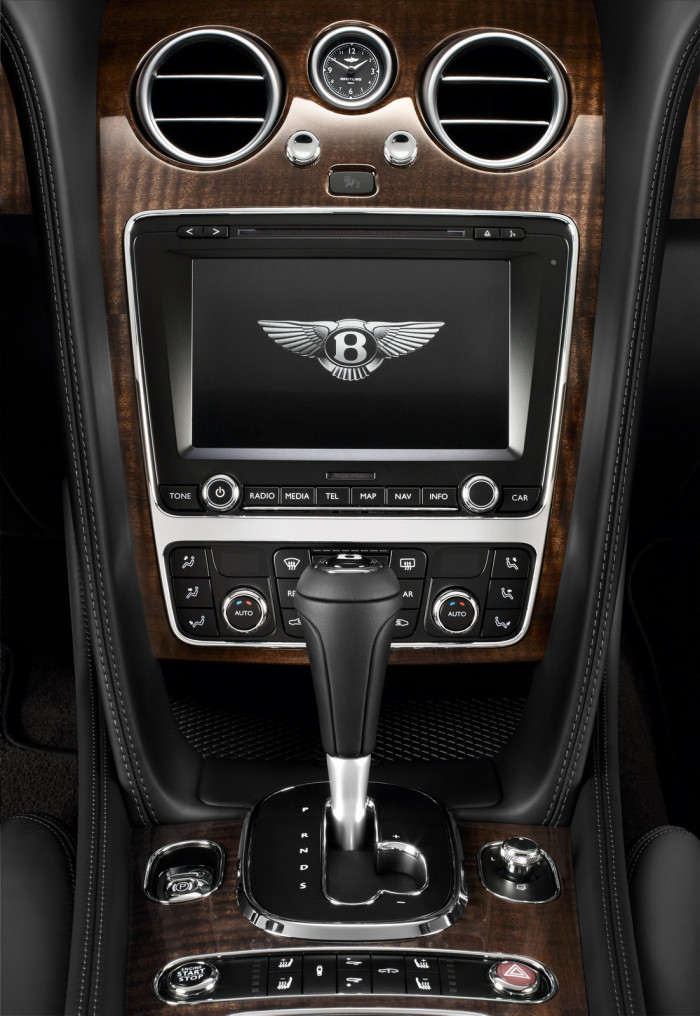