Way back when in 1930, there was a race between a man and his beloved car and an equally beloved train. As you may have already noted, this is the story of Captain Woolf Barnato who won the race over the “Blue Train” aka Calais-Mediterranée Express, the train that served Calais and the French Riviera line. Barnato drove the Bentley Speed Six from Cannes to his club in London before the train got anywhere near the English Channel. To celebrate the 85th anniversary of “Blue Train” race, Bentley is releasing the Blue Train by Mulliner, a Mulsanne Speed limited to just four examples available only for continental European customers.

The Bentley Blue Train by Mulliner includes many design features borrowed from the original Speed Six that the automaker describes as “pay homage to famous 1930 Speed Six with bespoke features and intricate historical references”. Handcrafted in Crewe at their coach building Mulliner division, the Blue Train feature the fluting pattern from Barnato’s Speed Six in the door panels and the rear quarter inserts. The tread plate plaques features the words “Blue Train 85 Years” and the front grille comes adorned with a Speed Six inspired square mesh design.

Bentley has not released pricing information other than to say that the lucky buyer of the first “Blue Train” edition will receive a bespoke hamper, trimmed with Burnt Oak and Camel hide to perfectly match the interior of the car. The hamper comes with Mulliner crafted leather cutlery holders and a leather rug wrap-around, both featuring ‘Blue Train’ embroidery. It also comprises of Robbe & Berking silver plated cutlery, Haviland Limoges porcelain crockery, LINLEY crystal champagne flutes and a 100 percent Angora picnic rug, woven in Scotland. 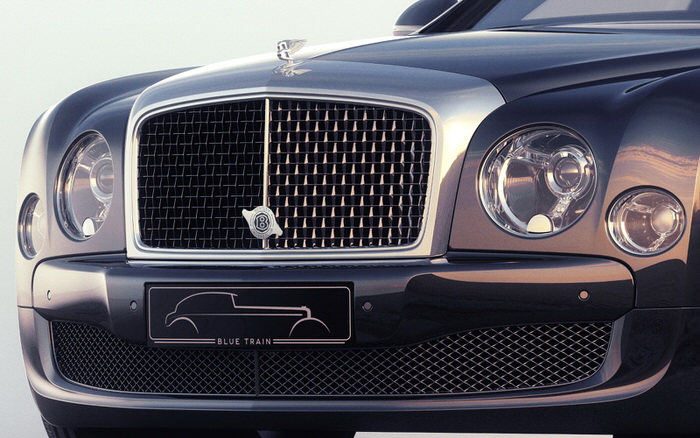 Richard Charlesworth, Head of the Bentley Heritage Collection, comments: “The Blue Train is one of the most famous and celebrated cars in the world, and it perfectly embodies the racing spirit of the Bentley. Woolf Barnato was a three-time Le Mans victor, but winning the Blue Train race captured the public’s imagination, and fuelled the legend of the Bentley Boys. By beating the Calais-Mediterranée Express he forever guaranteed the Speed Six’s place in automotive history.”

The Mulsanne Speed Blue Train by Mulliner is now on display at the Techno-Classica Show in Essen till April 19. 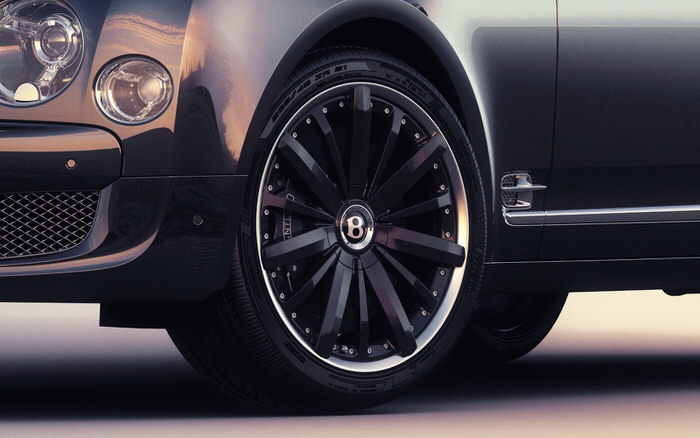