A new limited edition Bentley model based on Mulsanne exclusively for the European market was unveiled by the British automaker. The Bentley Birkin Mulsanne is named after Sir Henry “Tiger” Tim Birkin, one of the legendary Bentley Boys from the 1920’s and 1930’s. Only 22 cars will be made for the special edition, each with unique design details and full of luxury Bentley brand is known for.

The car will be available in three color choices Ghost White, vibrant Damson and two-tone Fountain Blue and Dark Sapphire. Other special features include 21” wheels, 3D Flying B logos stitched to headrests and inlaid into dashboard and rear picnic tables. Other design elements include numbered door sill plaques. Each well-appointed car arrives with a handcrafted, individually numbered luggage matched to interiors of the car.

Pricing as you would expect not announced by Bentley for the Birkin Mulsanne, with reason. 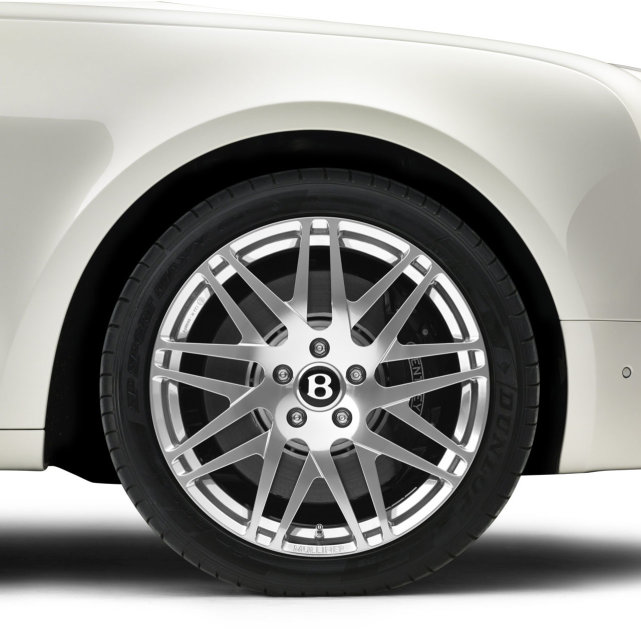 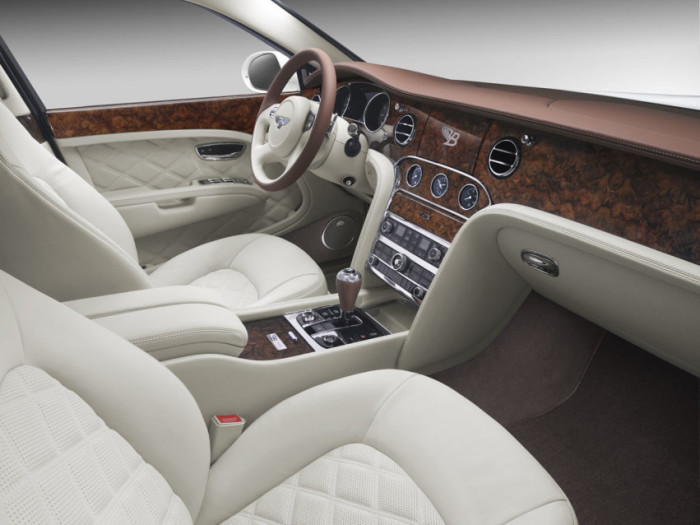 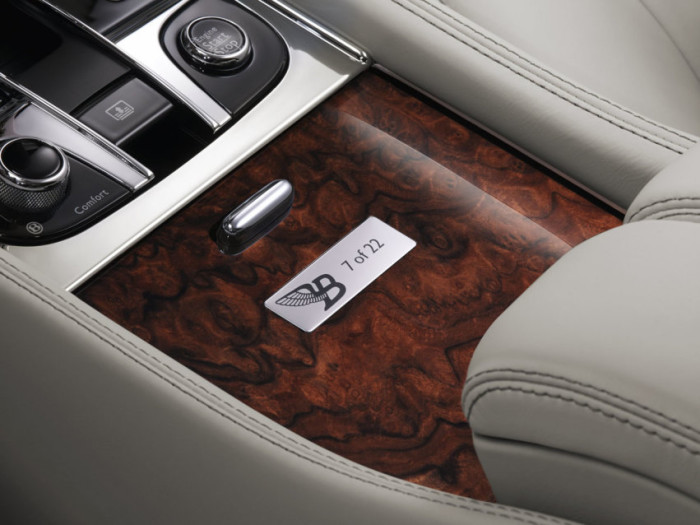 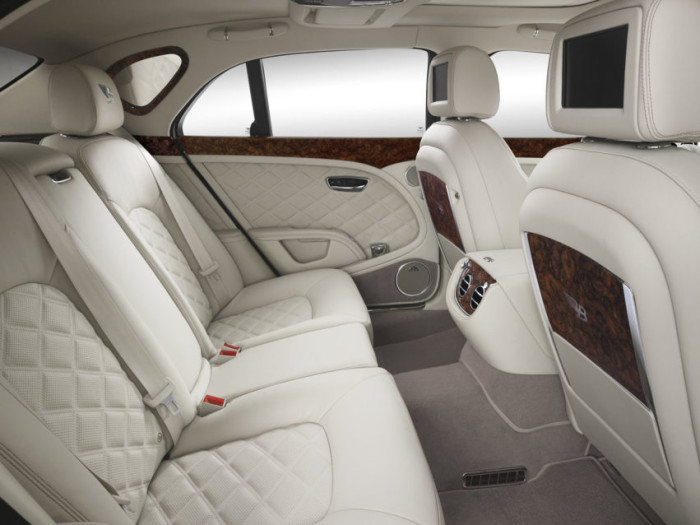 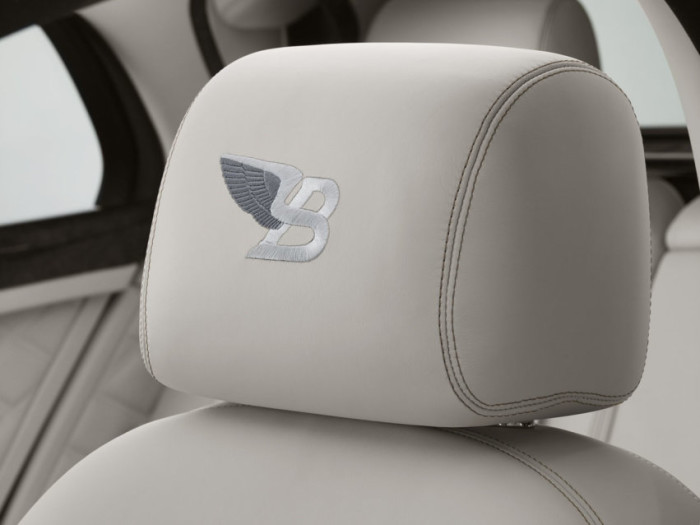 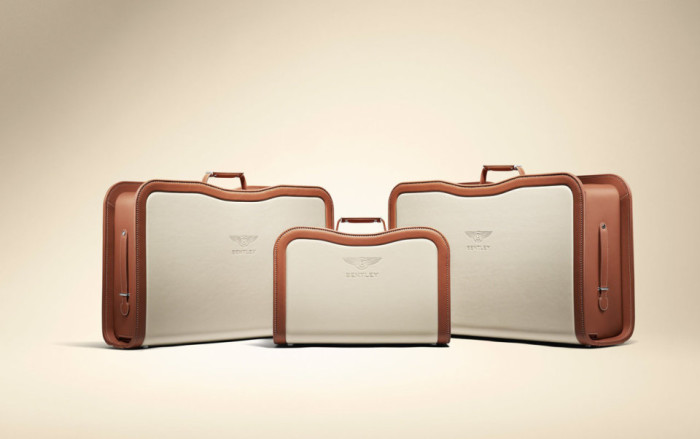 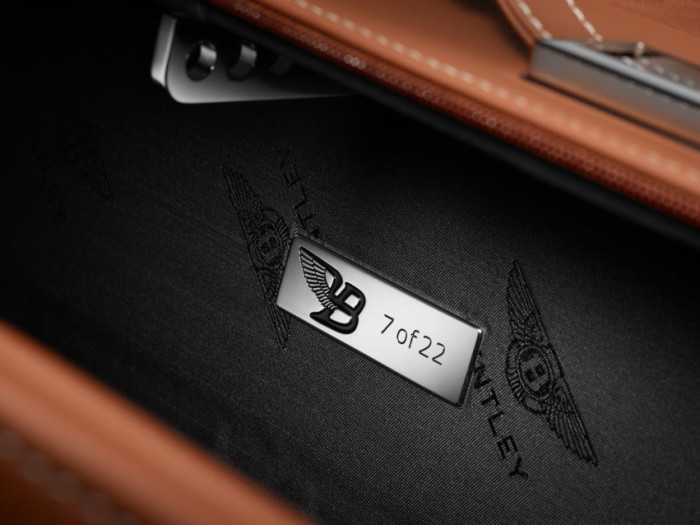