How we go from A to B has evolved a lot over the last century. Recent methods are even more dramatic if you consider services like Uber and Lyft. At the same time, there is no slowing down in trying to reinvent the wheel from everyone else. Something we have noticed in recent past is automakers getting into the business of churning out innovative bicycles in limited editions. With the launch of Audi Sport Racing Bike at the Geneva Motor Show, Audi joined automakers such as Aston Martin,  Caterham, McLaren and Lamborgini building superbikes.

The bike is a collaboration between Audi and CarbonSports, a German company with expertise in making lightweight bikes. The Audi Sport Racing Bike’s design has numerous features borrowed from company’s sports cars. The bike’s Sella Italia saddle comes covered in Nappa leather, the same type used in the new Audi R8. Another is the extremely lightweight T1000 carbon made forks and frame, the same material used in the Audi R18 e-tron Quattro cockpit. Even with the Shimano Dura-Ace Di2 and 3T finishing kit attached the entire frame weighs just 5.8kg, of that just 790g belongs to the frame and forks. 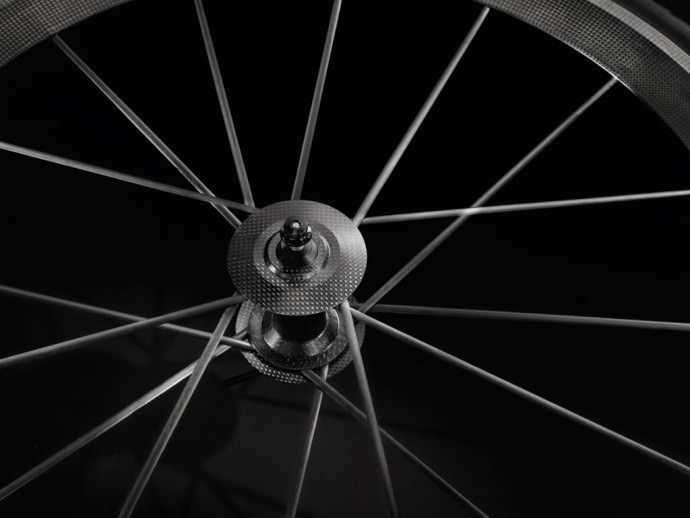 The entire process of designing the bike including its simple red and black color scheme, and the individual limited edition badge was done at the Audi Concept Design Studio in Munich. The Audi Sport Racing Bike is a limited edition of only 50 units made available worldwide. Pricing, of course, is high-end at $18,620 (£12,455/€17,500), you can buy a decent four door sedan for this price. 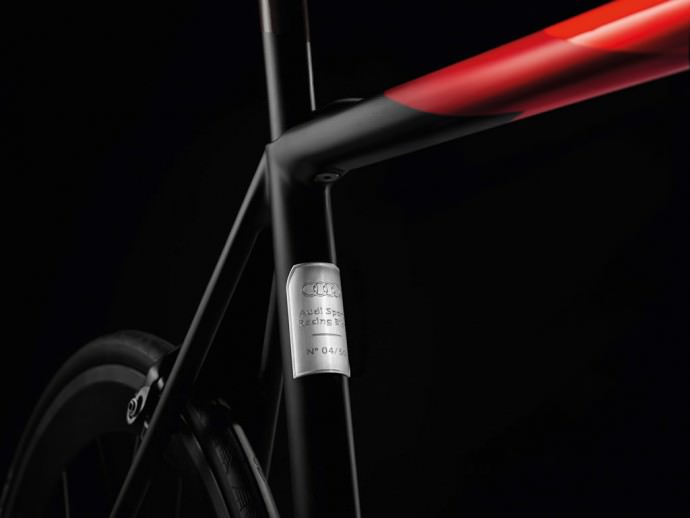