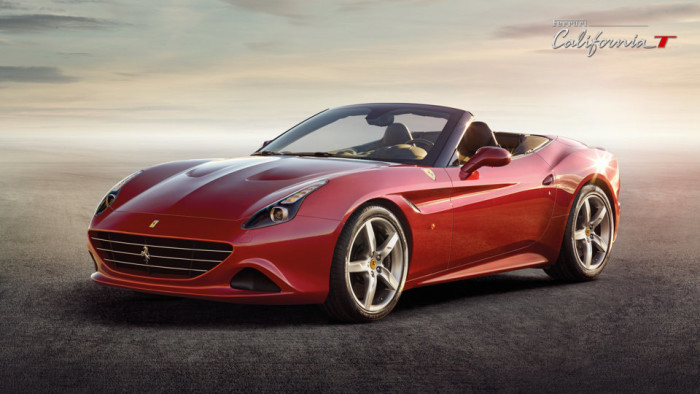 Just before the official presentation at the 2014 Geneva Motor Show next month, Ferrari has unveiled online the most affordable Ferrari of them all, the California with a “T” attached to it to indicate the turbocharged engine it now carries.

Without making any changes to the proportions, Ferrari has made design changes to add a more muscular look by drawing design inspirations from the 250 Testa Rossa’s pontoon-fender styling. To this end Ferrari Style Center team has worked with the coachbuilder “Pininfarina” and able to achieve great success.

The California T has an all-new 3.9 liter turbocharged V8 that gives a whole lot more power at 552 hp and 557 lb ft. torque. All this power let the California T dash from 0 to 62 mph in just 3.6 seconds. Its top speed also received a bump from the previous model increasing from 194 mph to 196 mph. 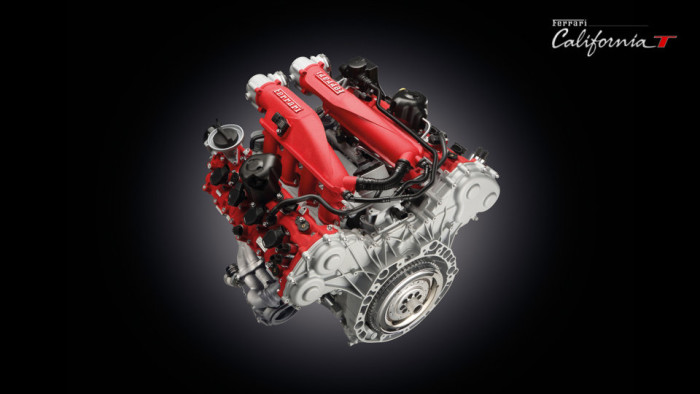 There’s a lot to be saved if you prefer to go with the optional “HELE” fuel-saving tech. The California T’s combined fuel consumption returns 22.4 mpg for US and 26.9 mpg for UK. Additionally its CO2 emissions have decreased by 20 percent, previously it was 15 percent.

The new California T convertible model comes with a redesigned hardtop roof that retract itself into the boot in just 14 seconds. Other redesigned features include different lights, a vented hood, bigger grille, re-shaped bumper and a different rear diffuser. As for the inside, Ferrari has given a makeover for the dashboard and it now has an instrument panel that is partially digital, a new infotainment system with a 6.5 inch display with touch screen as well as normal controls.

Ferrari has not revealed pricing information yet but expect them to make it available at the Geneva Motor Show during unveiling. 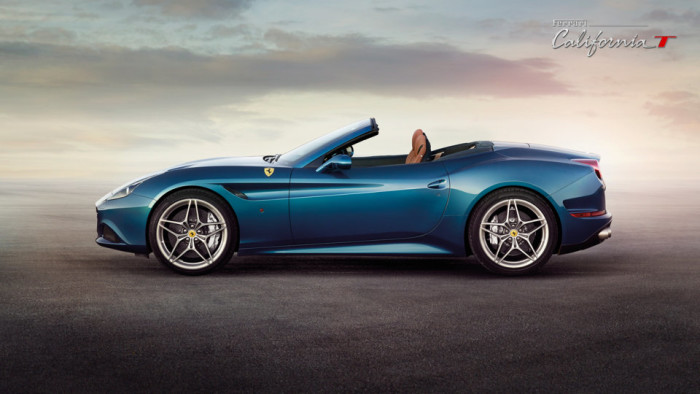 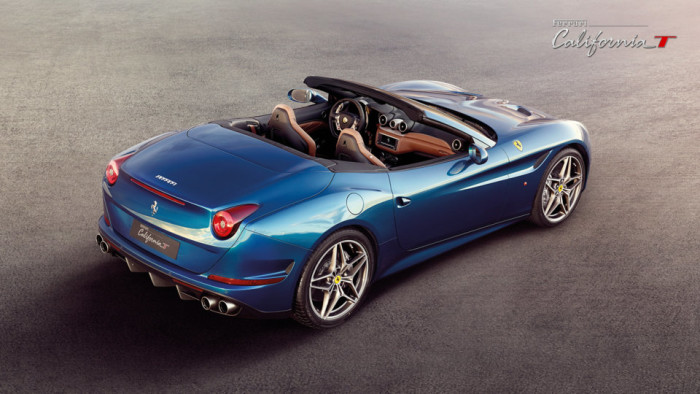 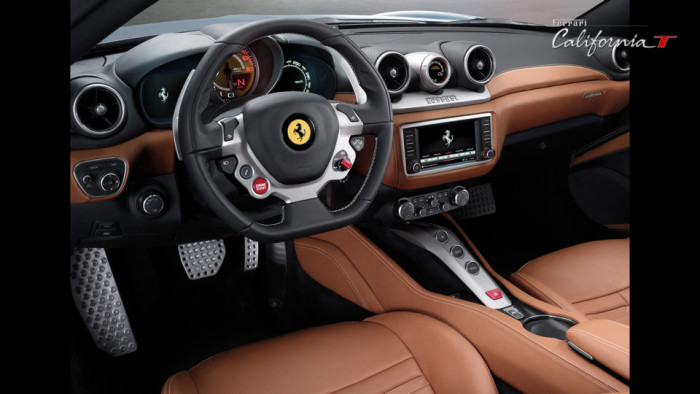 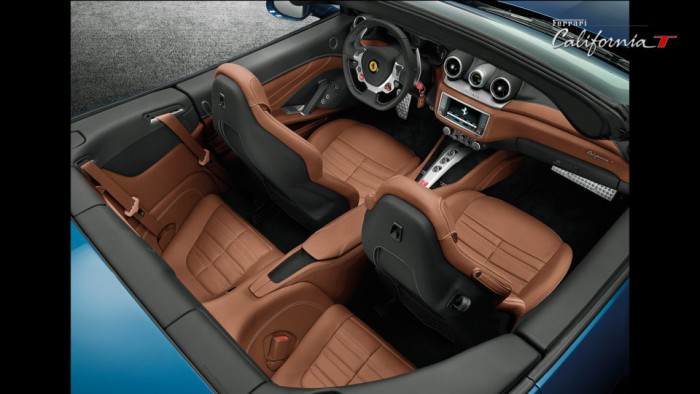 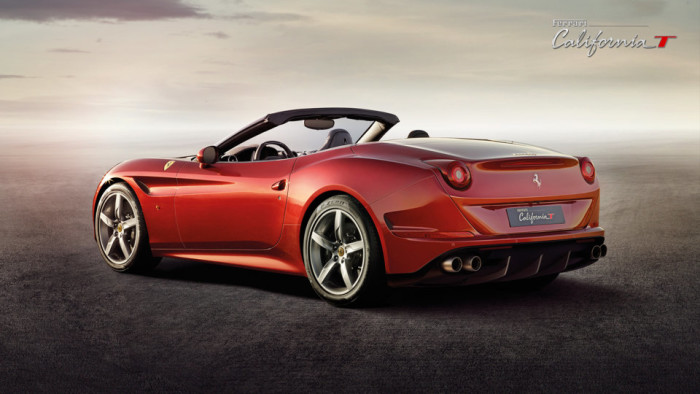 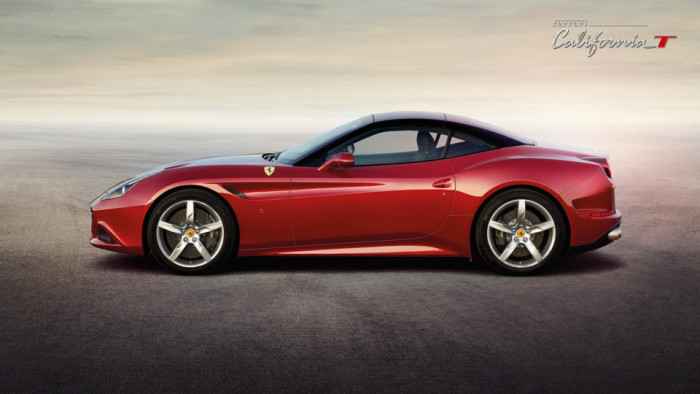