After shoring up interest for the Mercedes-Benz S600 V12 with a couple of leaked photos few days before the official unveiling, Mercedes has taken curtains off the car yesterday at Detroit Auto Show for good. The V12 powered luxury vehicle will arrive in US showrooms in March this year.

According to Ola Källenius, Executive Vice President of Sales and Marketing at Mercedes-Benz Cars “The S-Class has always been the embodiment of our claim to deliver the very best in terms of both technology and design. And, our flagship model, the S600, epitomizes the ‘Essence of Luxury’, in a way that no other model can. Our customers in North America and Asia, in particular, will enjoy this new top model with its exciting V12 engine.” 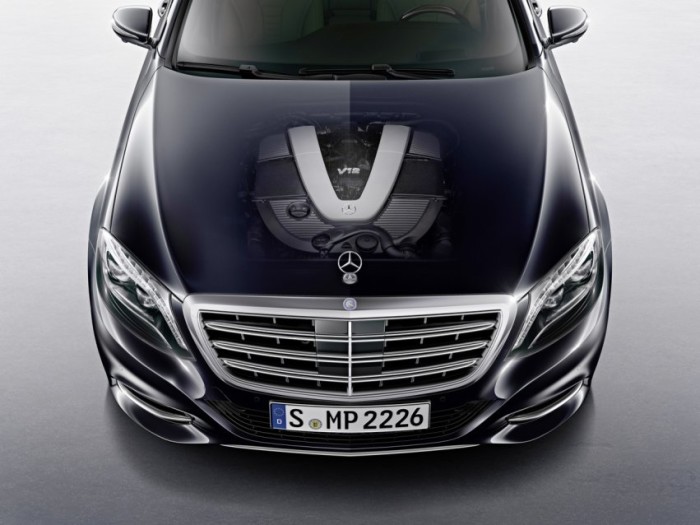 A first for the flagship S600 model, it receives the ECO start/stop function as standard. This also fulfills the Euro 6 standard emission requirement. Fuel consumption has received a boost of 21 per cent improvement. Numbers now stands at 20.8 mpg for US (11.3 l/10 km EU or 25.0 mpg UK). Confirming leaked specifications car comes with the 7G-Tronic Plus seven-speed automatic and 4Matic AWD.

All S-Class models including S600 now come with Collision Prevention Assist Plus system. Along with the adaptive Brake Assist system, the new collision system helps prevent collisions at speeds up to 124 mph by carrying out independent breaking if the driver fails to respond. Two other functions of the system include ability to brake in response to immobile vehicles at speeds of up to 31 mph and to prevent rear end collisions at speeds up to 25 mph. The car also features Benz’s Magic Board Control, a road surface scanning system that is capable of adjusting the suspension to provide the smoothest ride possible.

Additional features include a head unit with a touchpad that can be controlled at the touch of a finger. An optional feature is a clear windshield that works even at sub-zero temperatures without having to scrape, this is possible due to new technology in electric windshield heating. This is designed to work in conjunction with the air-conditioning blower and ensures clear forward visibility in practically no time at all. 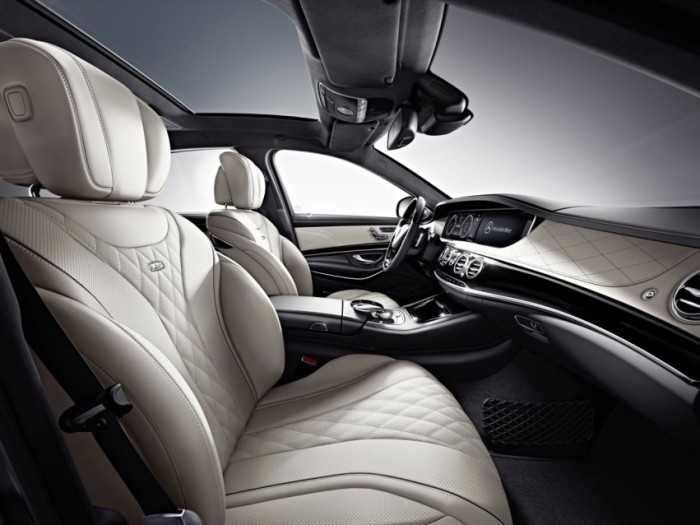 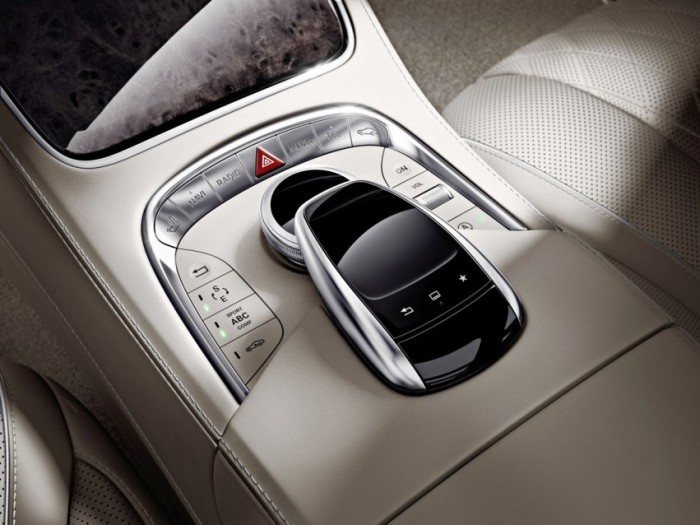 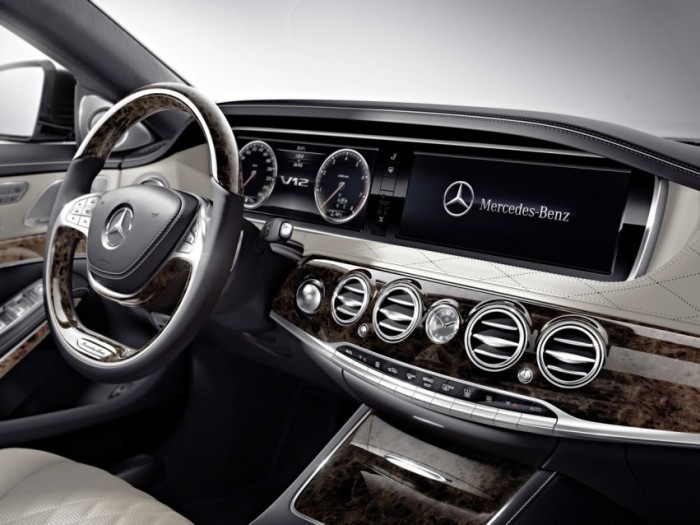 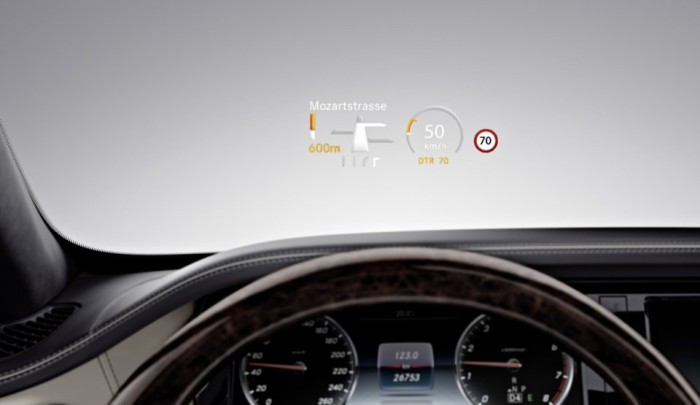 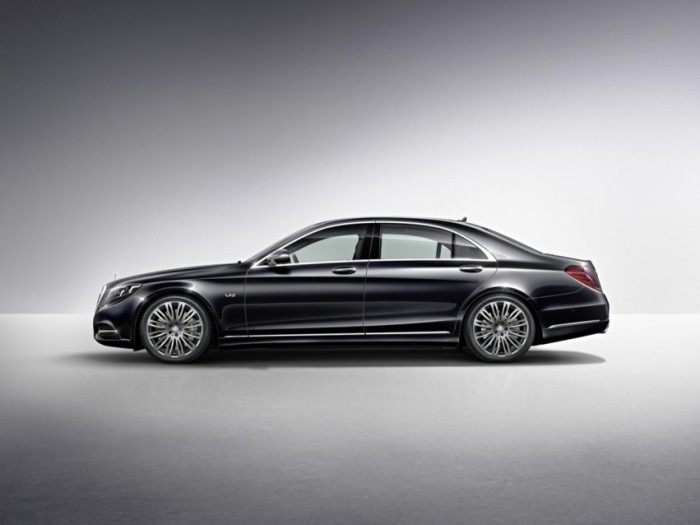 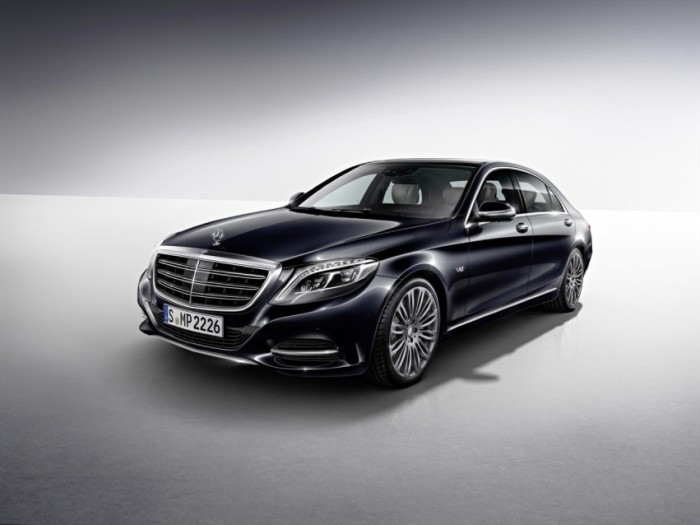 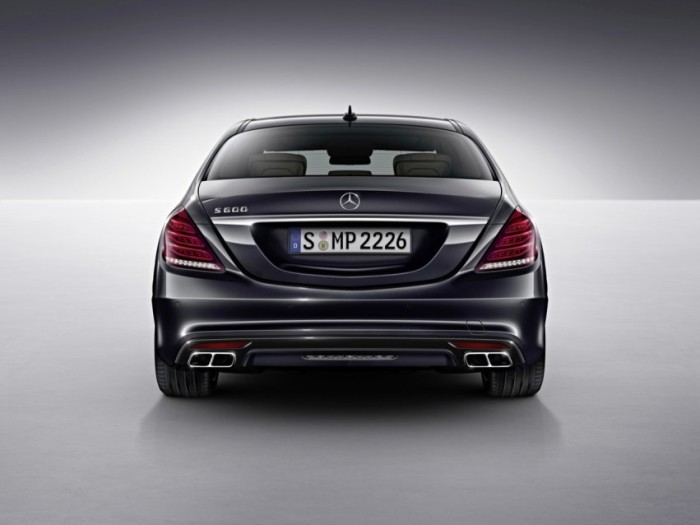