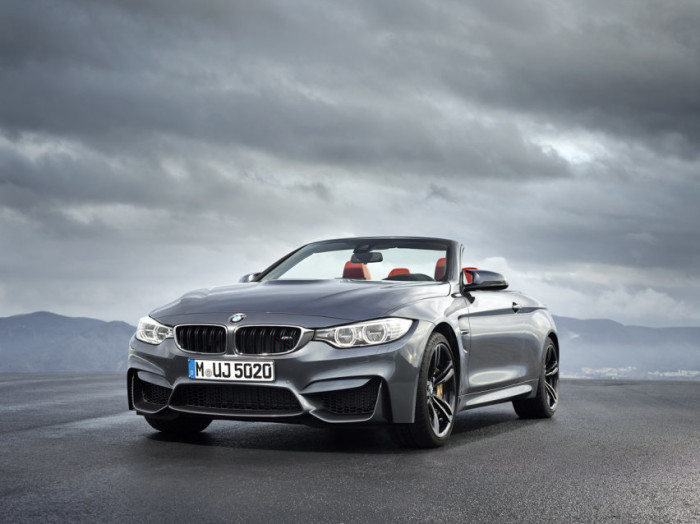 During last year’s Detroit Auto Show BMW took the wraps off of the much-awaited 2015 M3 sedan and M4 coupe to everyone’s delight. In two weeks time at the 2014 New York Auto Show, BMW is readying to introduce another equally anticipated car to their lineup, the 2015 BMW M4 convertible.

Other than the collapsible roof, M4 convertible is no different than its siblings on the specification side of things. It has the same 3.0-liter, turbo-charged six engines that produces 425-horsepower and 406 lb ft. of torque. Options include a six-speed stick or a seven-speed M dual-clutch transmission send power to the rear tires. It accelerates from 0 to 60 mph in just 4.2 seconds with the seven-speed clutch and 4.4 seconds with the six speed manual. And its top speed is capped at 155 mph. 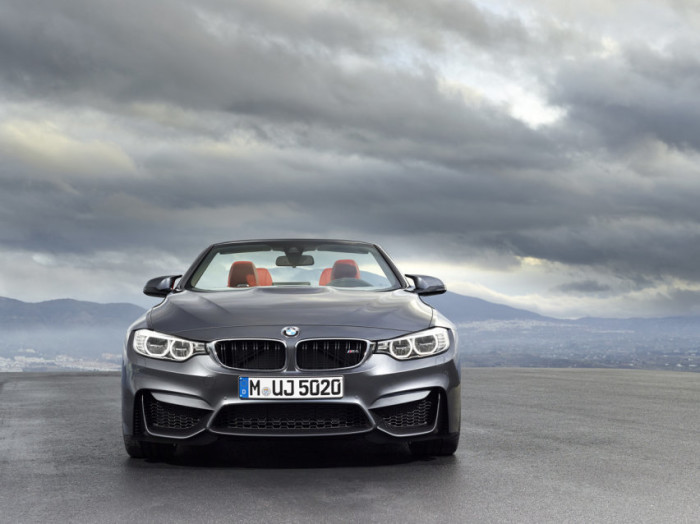 The M4 convertible is bit on the heavy side compared to the sedan and coupe due to its drop-top. It weighs 4,055 lbs compared to the 3,530 lbs of the M4 with a six speed cutch. However, compared to the last-generation M3 convertible it has lost 90 lbs thanks to its aluminum chassis and carbon fiber parts. The new three piece top is instrumental in increasing the cargo space in the car as well. With the top up it has 13 cubic feet of space and 7.8 cubic feet when the top is down. In just 20 seconds roof can be lowered while going at 11 mph.

After the debut at the New York Auto Show, the 2015 BMW M4 convertible will go on sale as a 2015 model this summer. Pricing and additional information are expected at the unveiling. 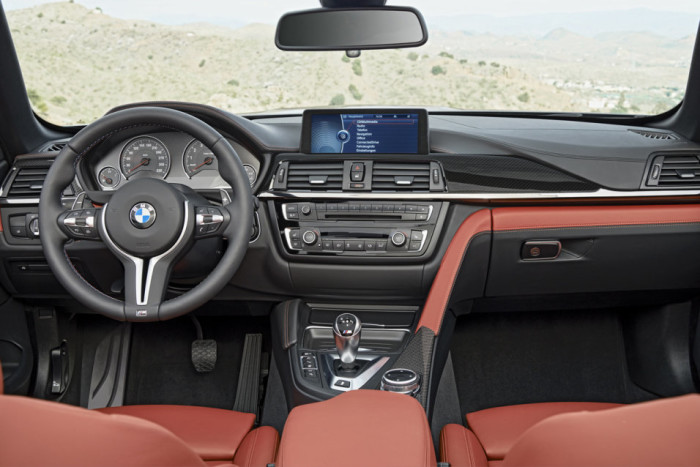 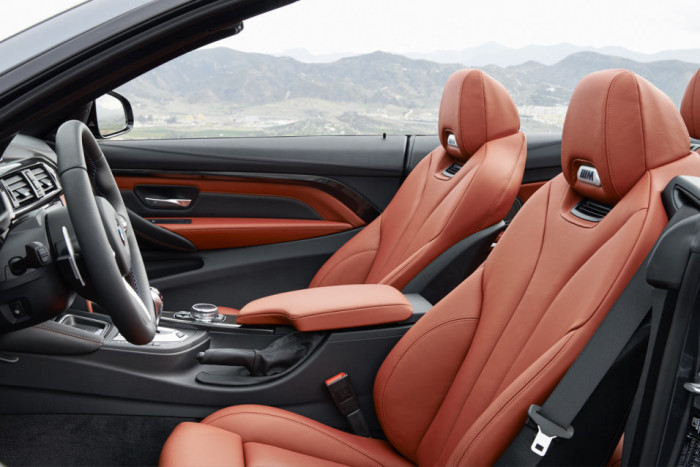 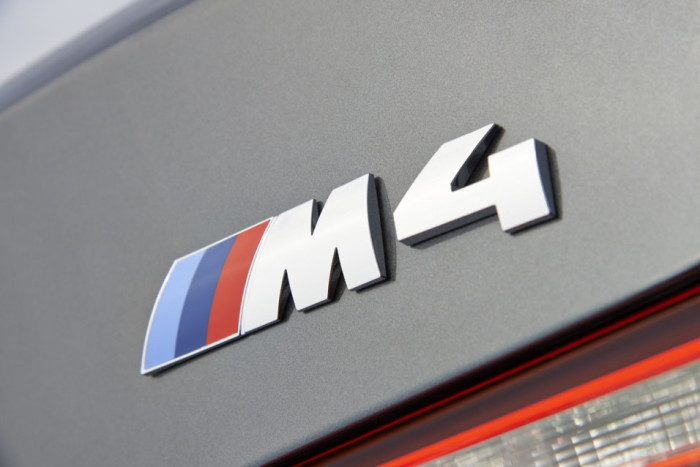 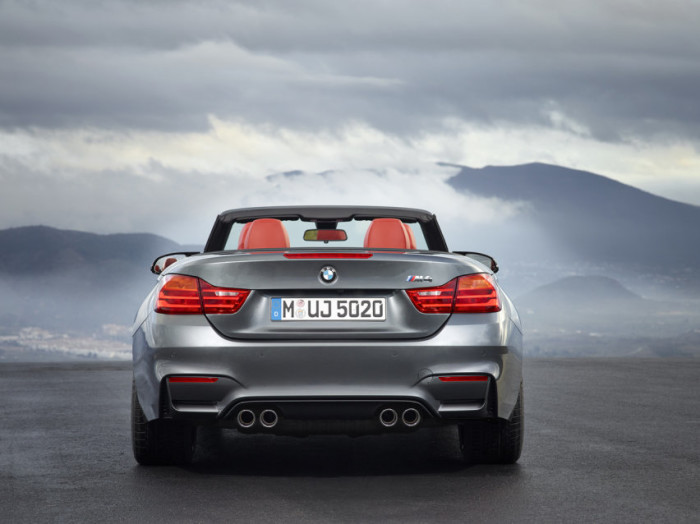 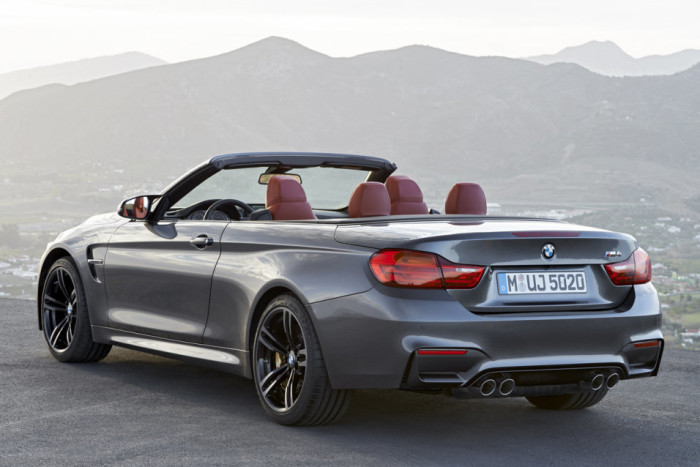 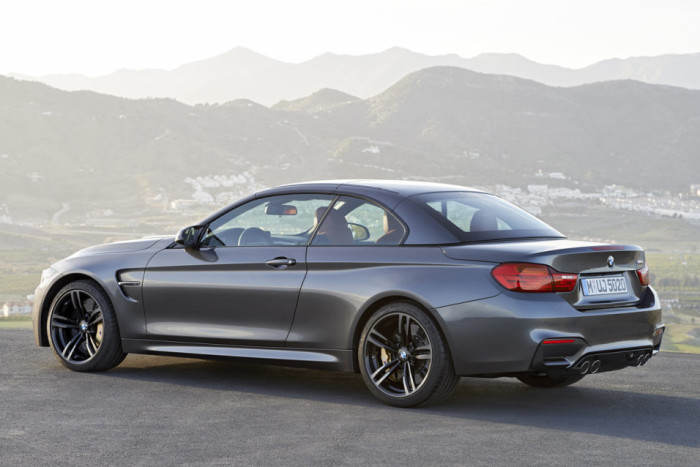 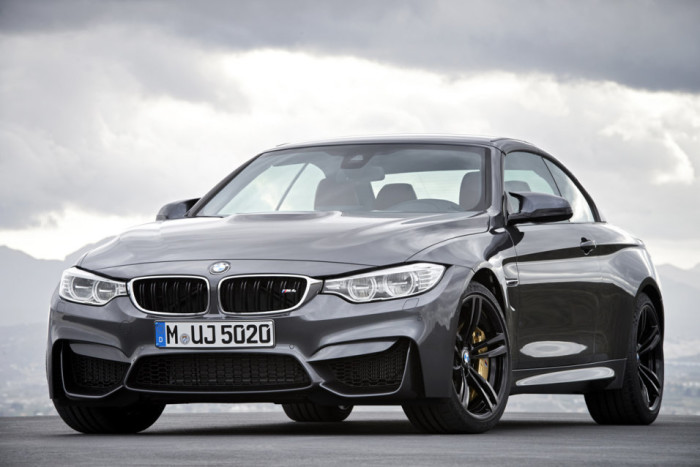