Porsche has unveiled two new 911 Targa models at the Detroit Auto Show. The two models – Porsche 911 Targa 4 and 911 Targa 4S comes with attention grabbing roof technology, that open and close roof with a push of a button. Innovative and fully automatic roof when opened stores the top behind the rear seats. Revisiting the origins of Targa, Porsche has added a roof bar, a movable front roof section, and a wraparound rear window to the new models.

Designed to attract drivers that want to have best of both worlds in a coupe and a convertible, 911 Targa’s come with All Wheel Drive as standard with wider rear track and body – 4 in both models stands for 4 wheel drive. As with all 911 AWD models, Porsche Doppelkupplung (PDK) and Sport Chrono package also come as standard. 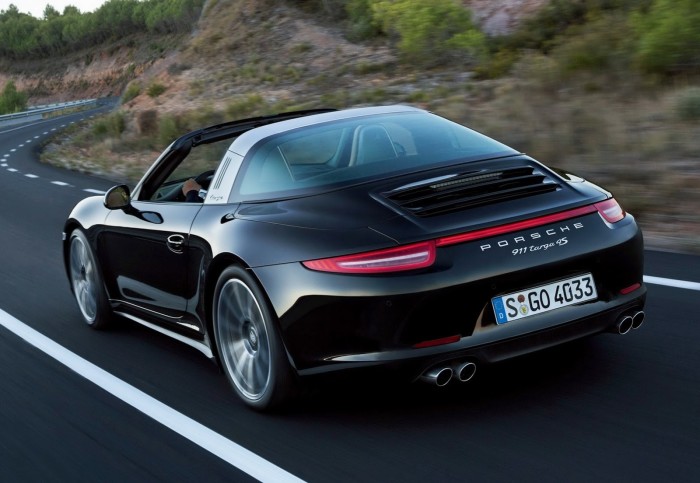 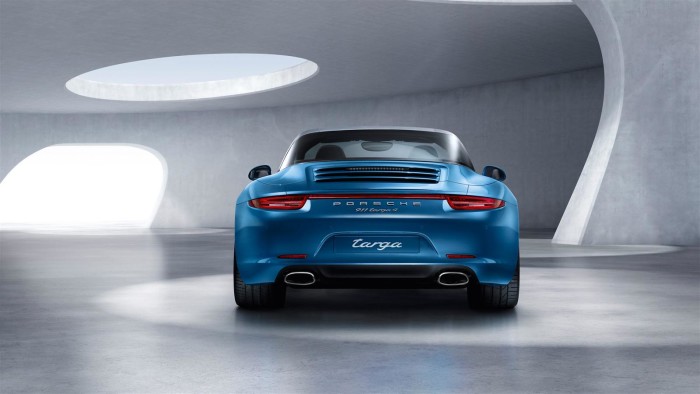 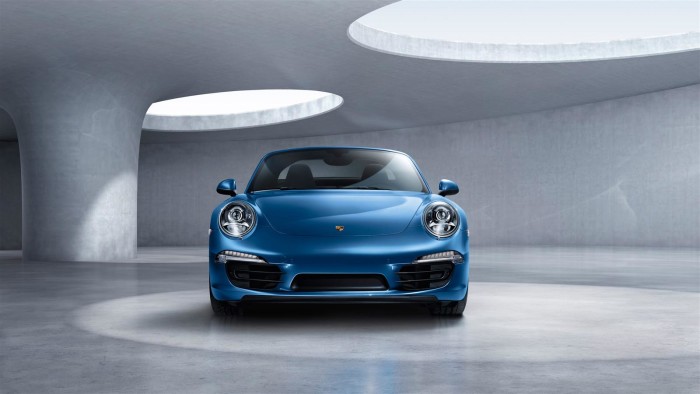 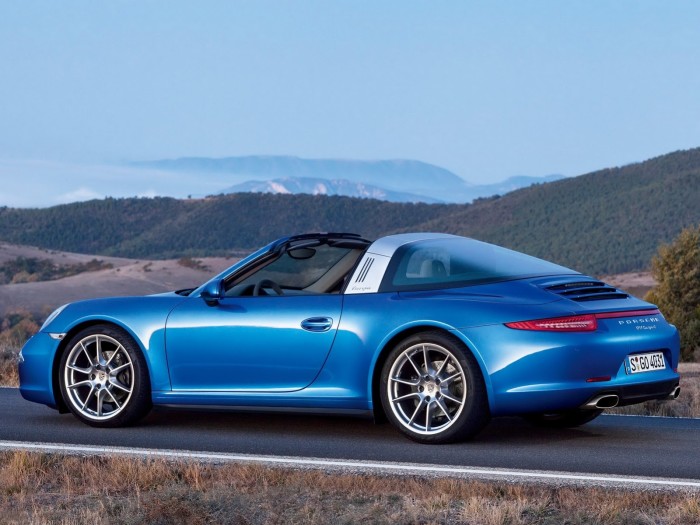 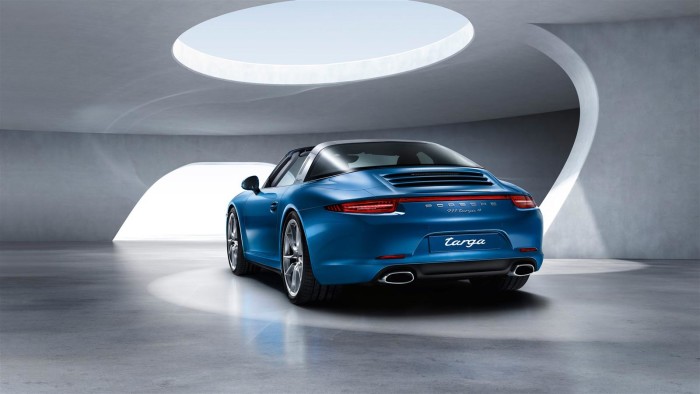 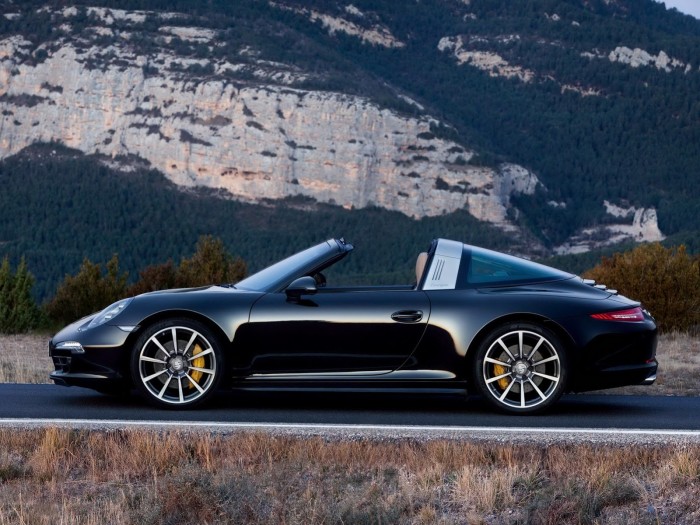 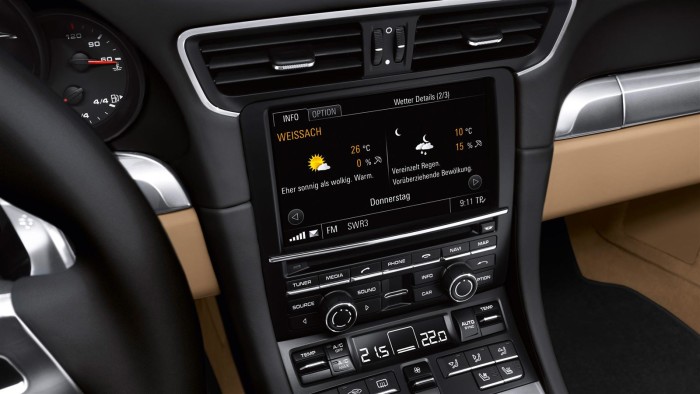 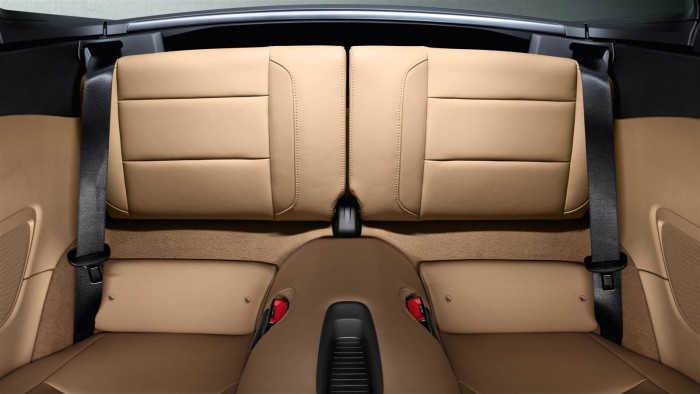 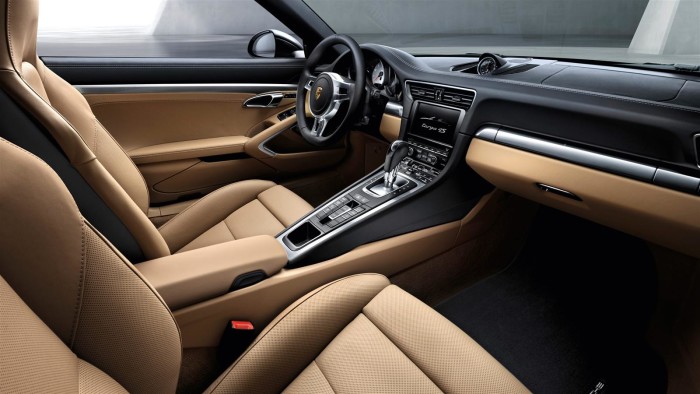 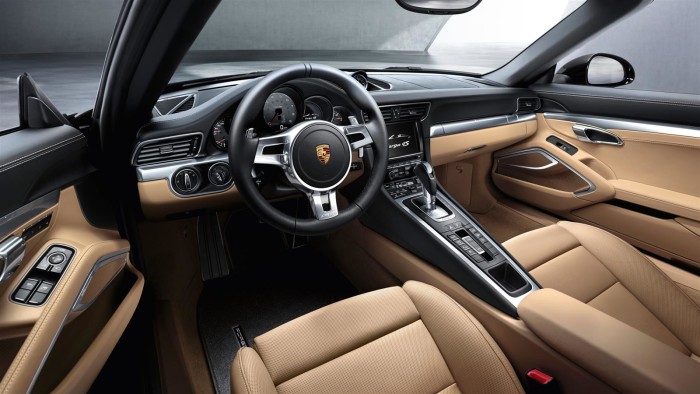 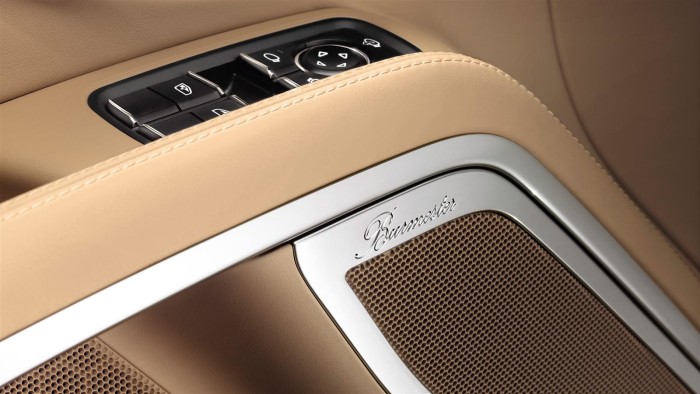 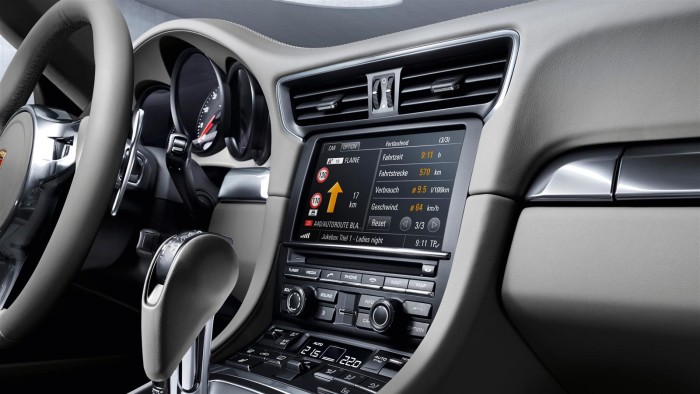 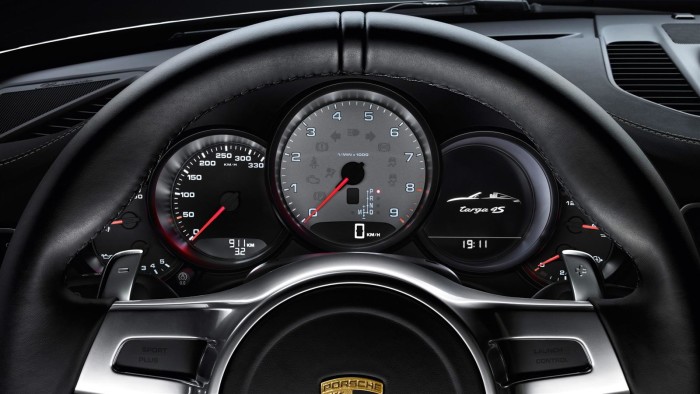 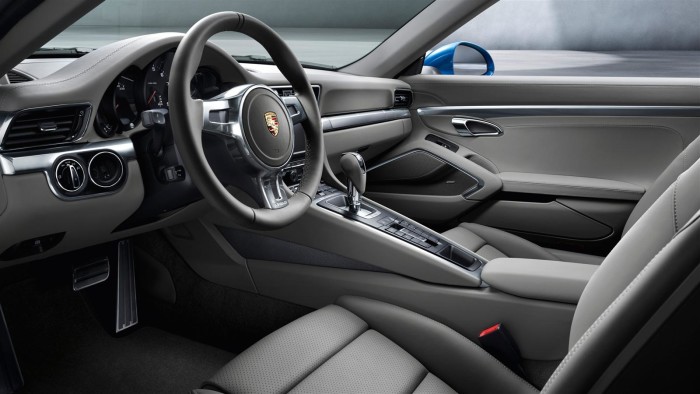