Dick Flint had one goal, to build his dream Ford Roadster the way he wanted it. By taking features from 3 separate Model A Fords, he built his car which we now know as the 1929 Ford “Dick Flint” Roadster. One of the most famous hot rods of all time.

He was interested not only about changing the physical appearance of the car, he wanted a car with improved performance. His time and effort spent on improving engine performance paid off when he drove it at 143.54 mph at El Mirage in 1950. Improvements were done with help from engineering team at Valley Custom, and their well-known hot rod specialists Neil Emory and Dean Batchelor.

Powered by a 1940 Mercury flathead V8, it was secured in place to power Roadster with 3 5/16 bore, 4 1/2 stroke, Edelbrock 9:1 heads and a Winfield 1A cam-shaft. Current owner or RM Motors was unable to find records of horsepower numbers. To get most out of the under-car aerodynamics, Flint fitted it with custom built belly pan. At the same time to maintain a low drag coefficient, the nose was built directly on the chassis. Its removable parts include the windshield and headlights. 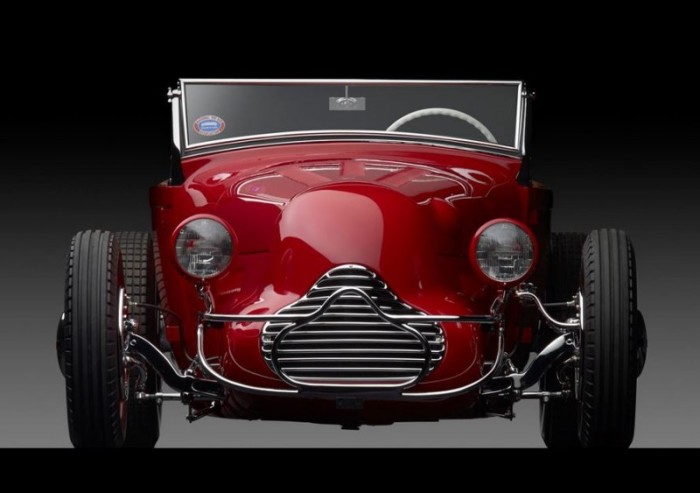 The Roadster became a star of its own after making the cover of Hot Rod Magazine in 1952. Prior to that, it did appear once in print in 1950, but fame didn’t follow that time. RM Motors estimates the car to sell between $700,000 and $900,000, even at this price Dick Flint’s Roadster is on track to be the most expensive hot rod of all time. The auction is scheduled for November 22nd, Roadster is one of the headliners of the Art of the Automobile auction co-organized by RM Auctions and Sotheby’s. 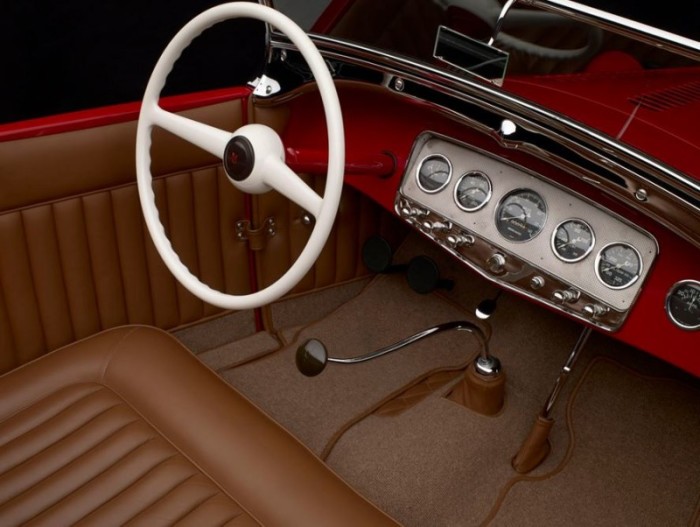 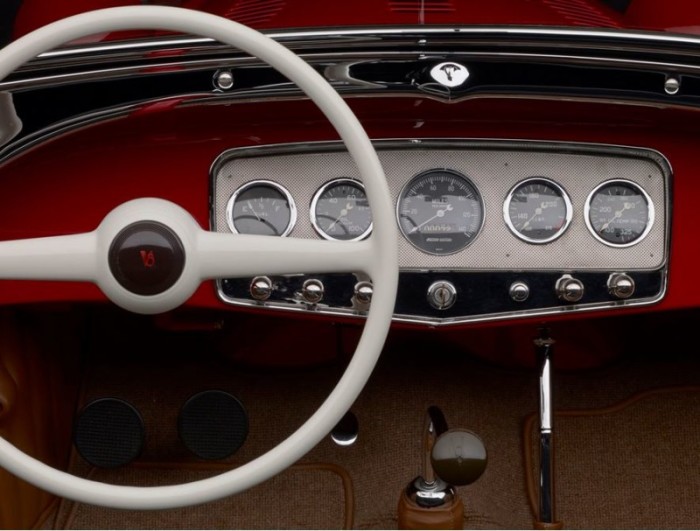 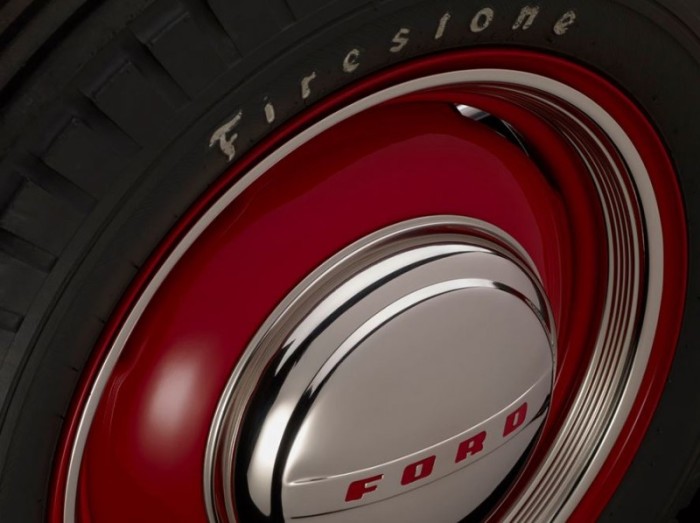 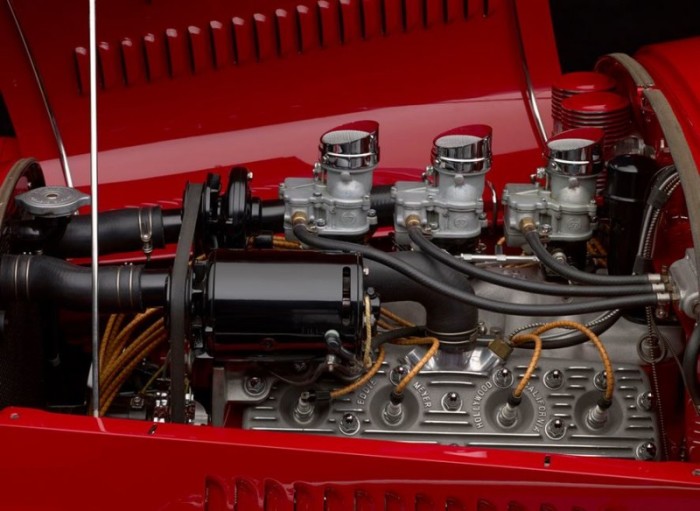 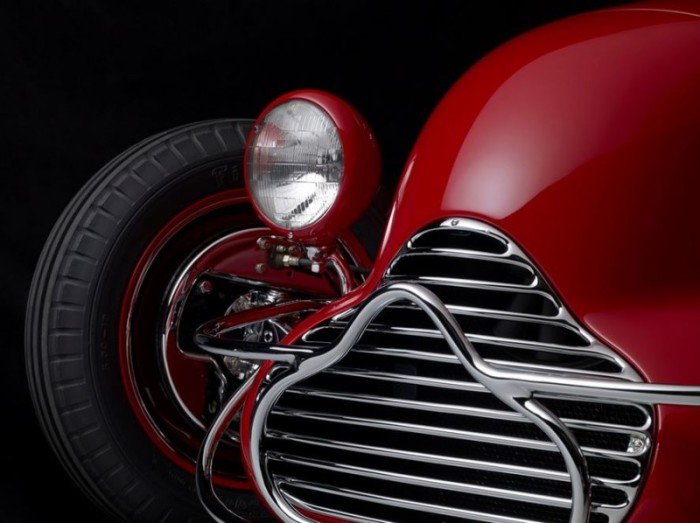 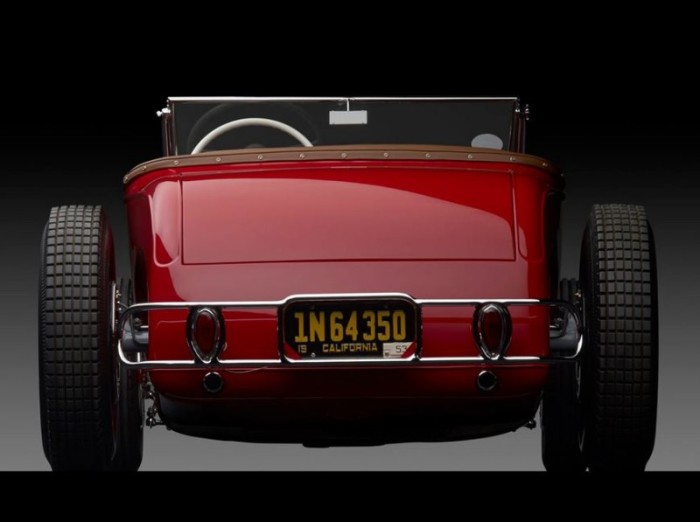 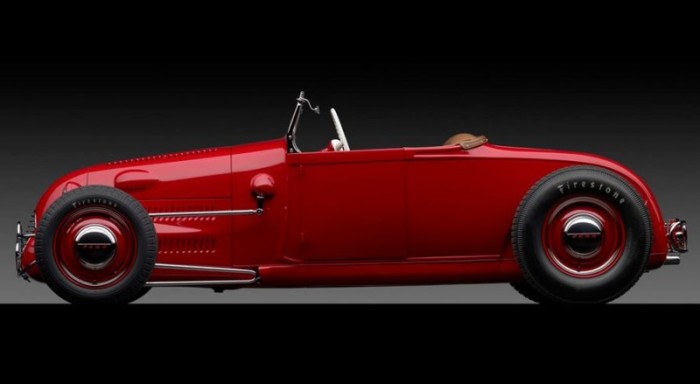 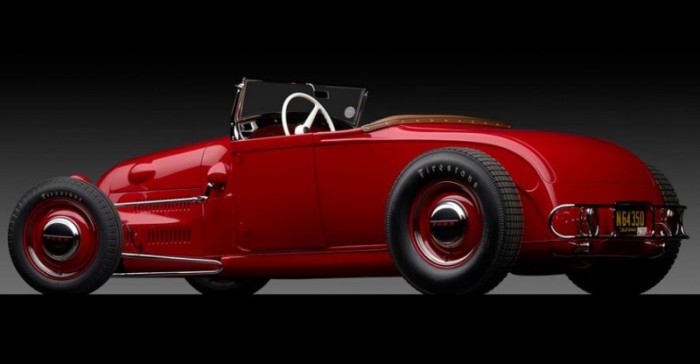 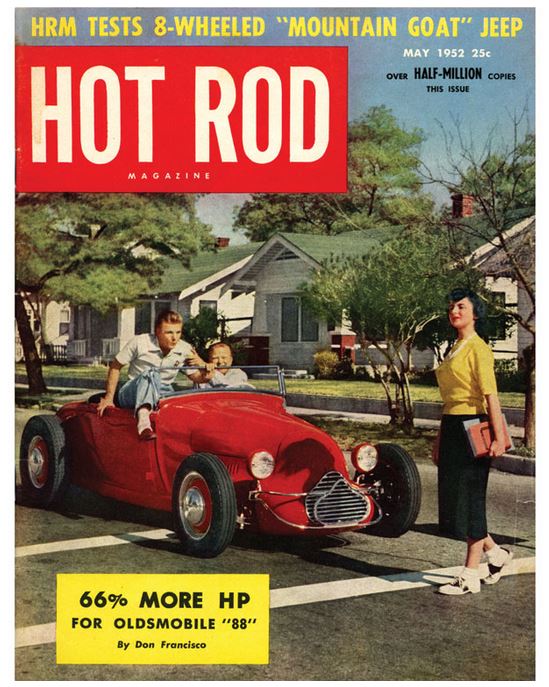