Considered the fastest sports car in the world when it was built, 1928 Mercedes-Benz 680S Torpedo Roadster will go on auction from August 16-17 at RM Auction in Monterey, California. With a fascinating history, the supercharged Mercedes-Benz 680S is a testament to automotive artistry. The perfect combination of German engineering and innovative French design. 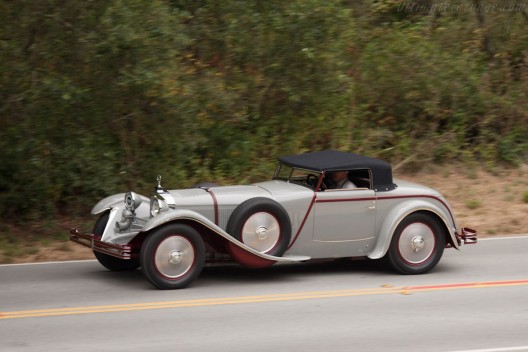 Mercedes-Benz 680S was custom ordered in 1928 by Mr. and Mrs. Charles Levine. Upon cars arrival in New York, they failed to take delivery. The car was then put on display at Mercedes-Benz stand at New York Auto Salon, eventually going on to display at Mercedes-Benz New York showroom. Frederick Henry Bedford Jr. became the first owner of the car. After Mr. Bedford’s death in 1952, the car was in the family garage for almost 30 years. Restored by Bedford’s widow, it was again put on display, this time in Maine at Owl’s Head Transportation Museum. It was eventually sold by Bedford family in 2006. 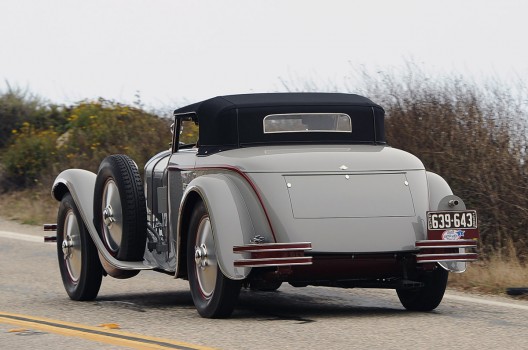 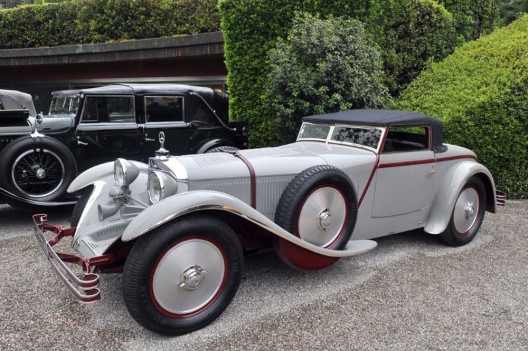