A vintage 1912 Model A Bear Cat is set to go on auction next month at RM Auctions, with an estimated value of $1 million. Designed and built by well-known independent race car maker Harry C. Stutz, it was promoted as “The Car That Made Good In A Day.”

The car was built in Wisconsin but ended in California’s racing tracks. Offered in the auction is the production version of the Model A Bear Cat of 1912 (for this year Bear Cat was spelled with two words by the factory.) Powered by a Wisconsin built engine, Stutz increased engine’s performance to deliver 60 hp and a top speed of 70 mph – an extraordinary achievement for its day. 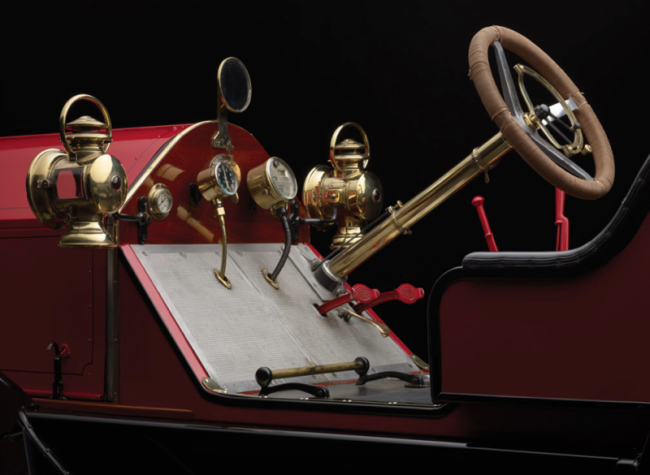 From the documents available about the car, it is revealed the engine, number A730, was built in 1910 and found its way to the 1912 model built in late 1911. The cars “sectioned” radiator is unique to early editions of 1912 cars. And lastly, the chassis shows modifications specific only to the Bear Cat model. All this confirms this specific car was delivered from the factory and one of the earliest Bear Cats built.

This is the first time this car is offered in the auction and a rare opportunity for car collectors to own the car that was often called, the car that invented “American Performance.” 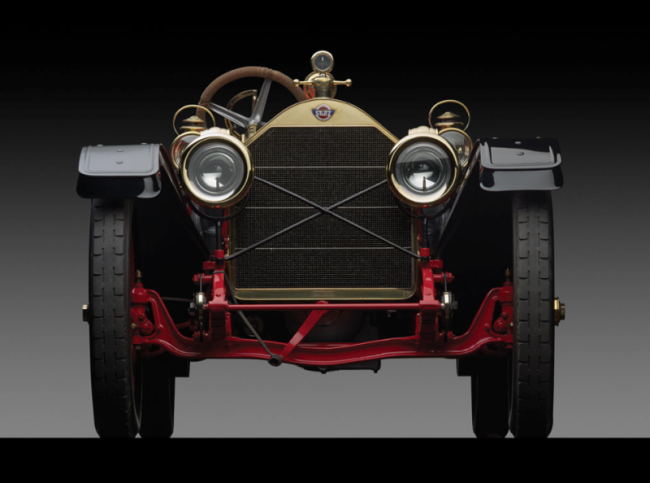 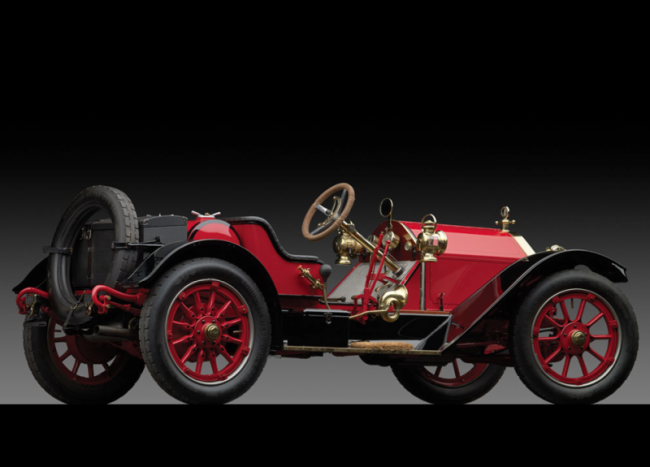 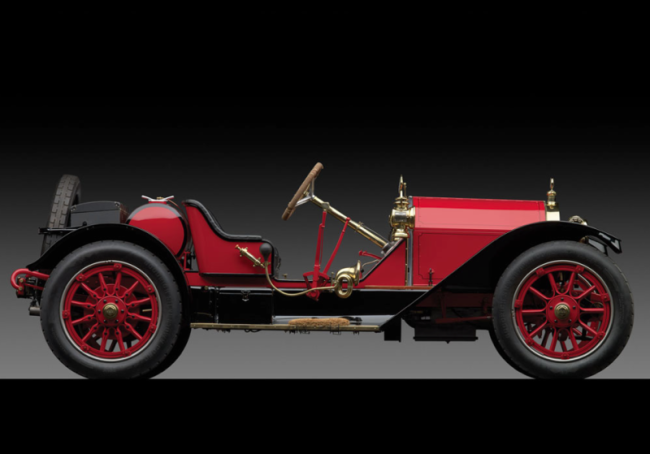 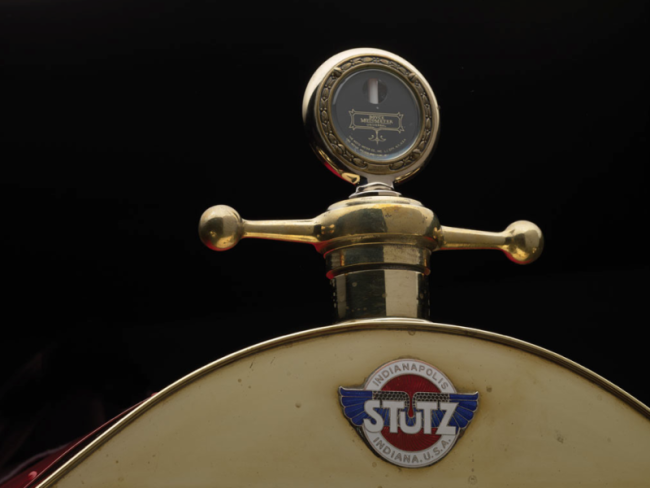 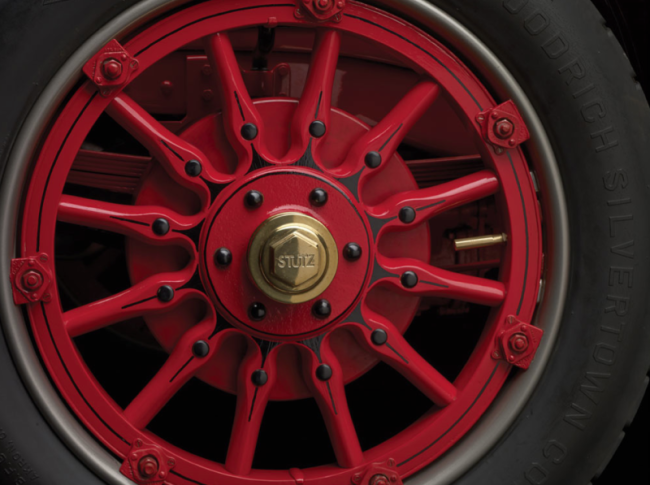