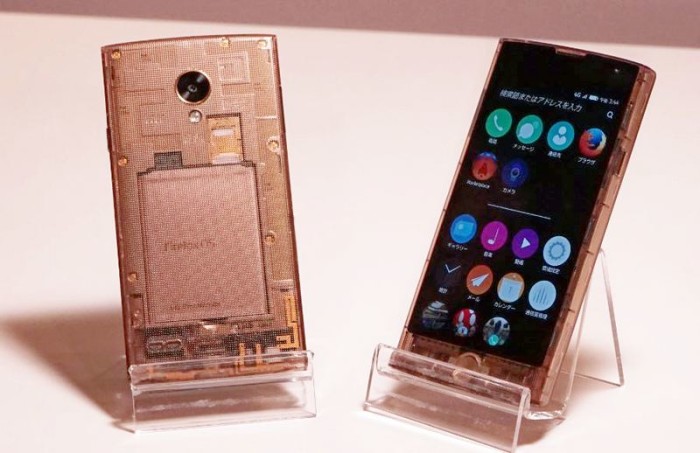 Yoshioka Tokujin grabbed the OS transparency concept by the horns and made the Fx0 phone 100% transparent. This is a collaboration between Japanese carrier KDDI and Tokugin, in fact this is the third time two parties worked together since 2007. There are so many firsts riding on Fx0 phone for Mozilla and Firefox OS.

This is the first Firefox OS run device to include NFC and LTE. When the company introduced the system last year, their goal was to conquer the emerging-markets with budget devices in countries like India, Brazil, China and in Africa. The transparent Fx0 becomes the first Mozilla smartphone to hit the market in a developed country. 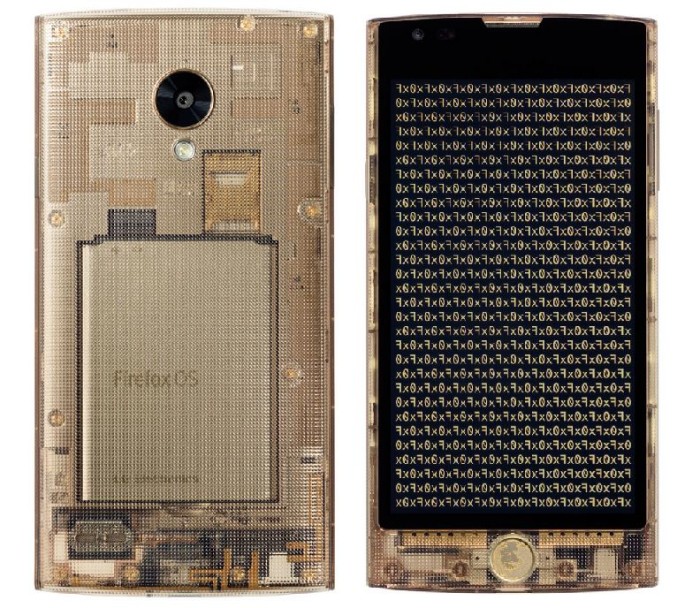 Most Firefox smartphones gets a bad rap for their specifications, even though they are made as cheap alternatives to iOS and Android run devices. Fx0 however come with more high-end hardware specifications and include a quad-core 1.2 Ghz Snapdragon 400 processor, 1.5GB of RAM, and a 4.7-inch IPS display. It can handle 9 hours of call time on a single battery charge and has 16 GB of internal storage.

The Fx0 is due to go on sale in Japan this Thursday. 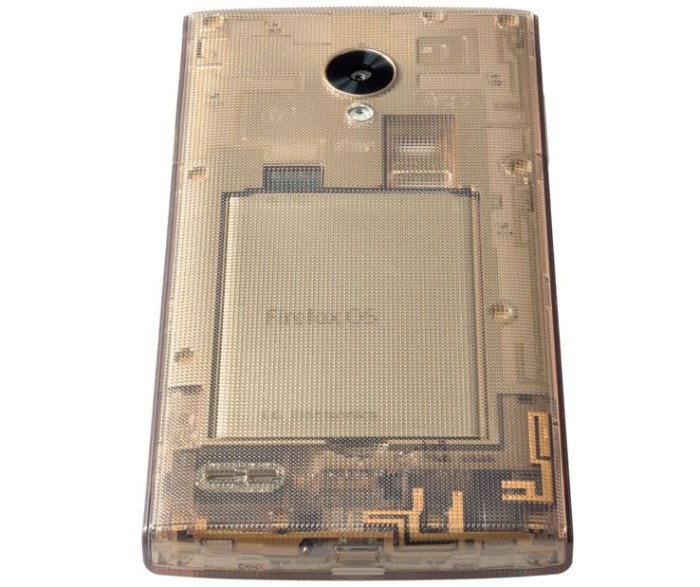 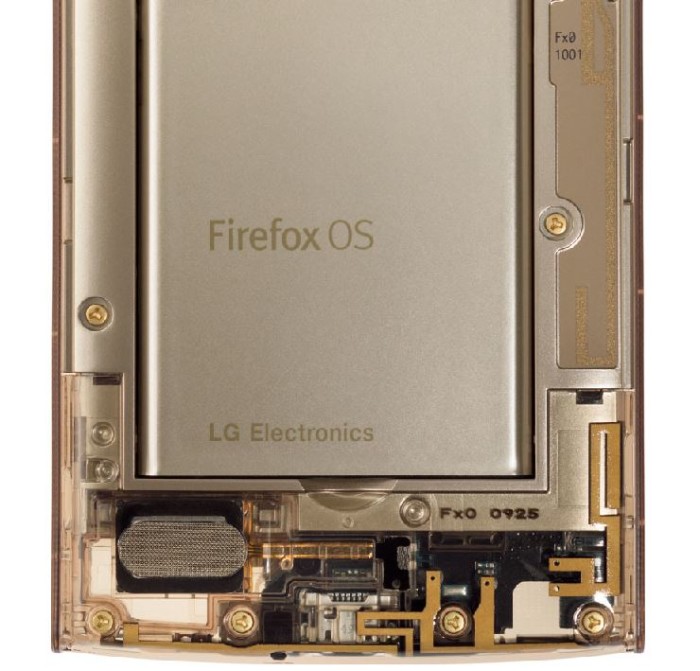 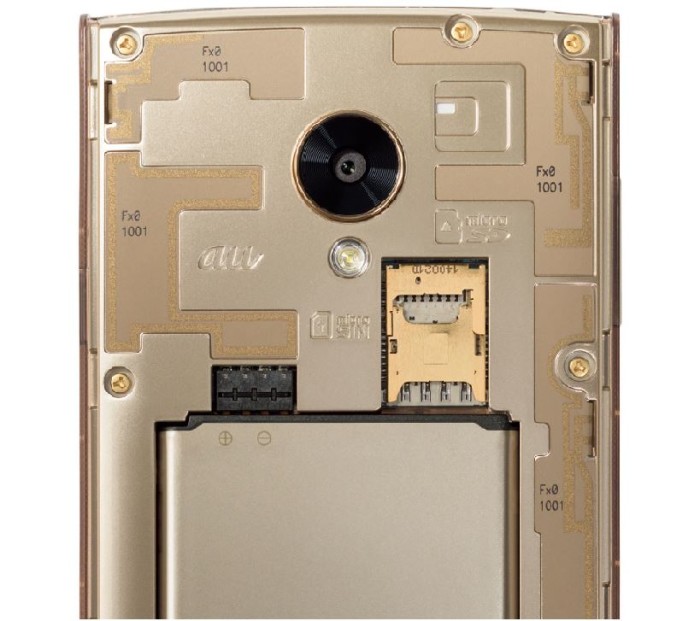