If you were born in 1917, among other things you have seen two World Wars, changes in the political landscape, larger than life celebrities and even a moon landing or two. If you are a camera named Nikon, you probably have helped record most these unforgettable world events, and as well as small family events. To celebrate their 100th anniversary this year, Nikon is releasing a range of celebratory items including cameras, lenses, binoculars and other miscellaneous accessories. There is one camera that is a bit different from others – the Swarovski Crystal Nikon Model I ornament. 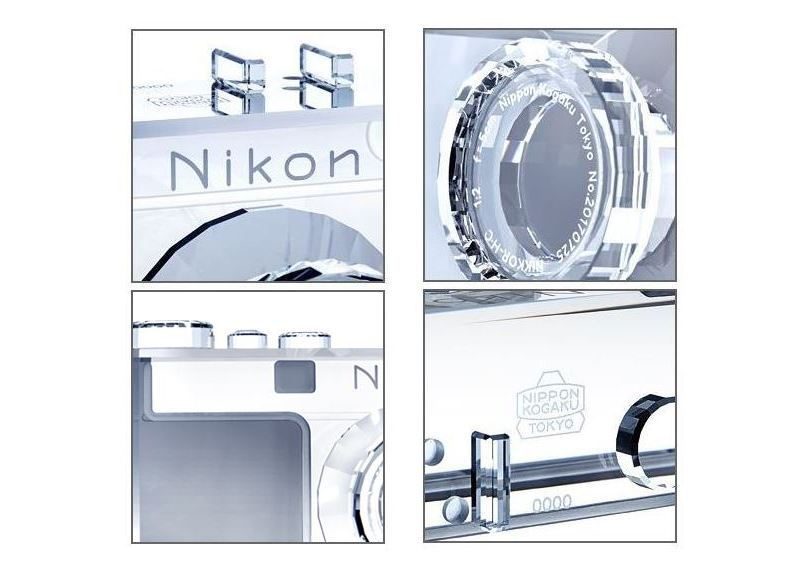 Developed in 1948, the Nikon Model I came with the best available optical technologies at the time. The anniversary replica, made entirely from Swarovski crystals features lots of engravings, starting with the Nikon logo on top on the front and letterings around the lens. The limited edition serial number along with company logo from 1948 is engraved on the back. Some pieces of crystal are darkened for effect. The full-scale model 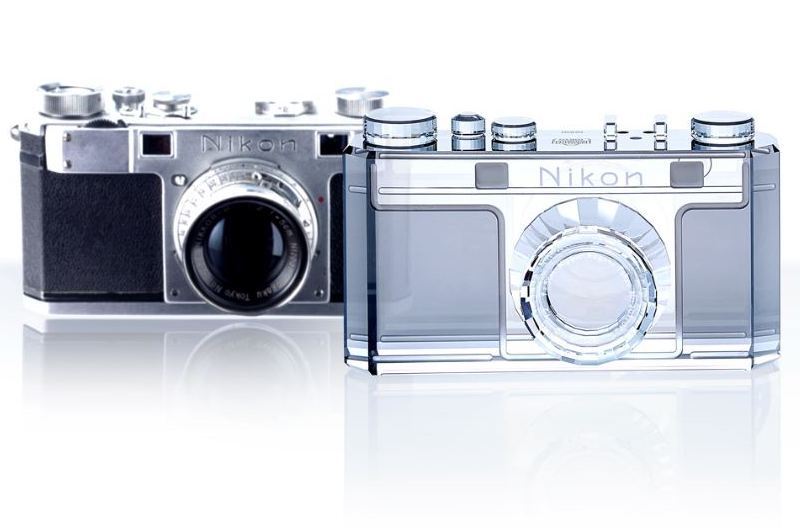 Even though the company is celebrating the 100th anniversary on a big scale, these are difficult times for them. With sales plummeting, they’ve already cut thousands of jobs in Japan and worldwide. Hopefully, anniversary celebrations will help them get back on feet with extra sales. Don’t hold your breath though, these are tough times for camera makers, Canon also had to cut their workforce to save costs. All this upheaval thanks to hi-tech smartphones with high-end cameras that do a perfect job of taking a photo without additional costs. Hop over to Nikon online store to buy the Swarovski Crystal Nikon Model I and check out their other anniversary offerings. 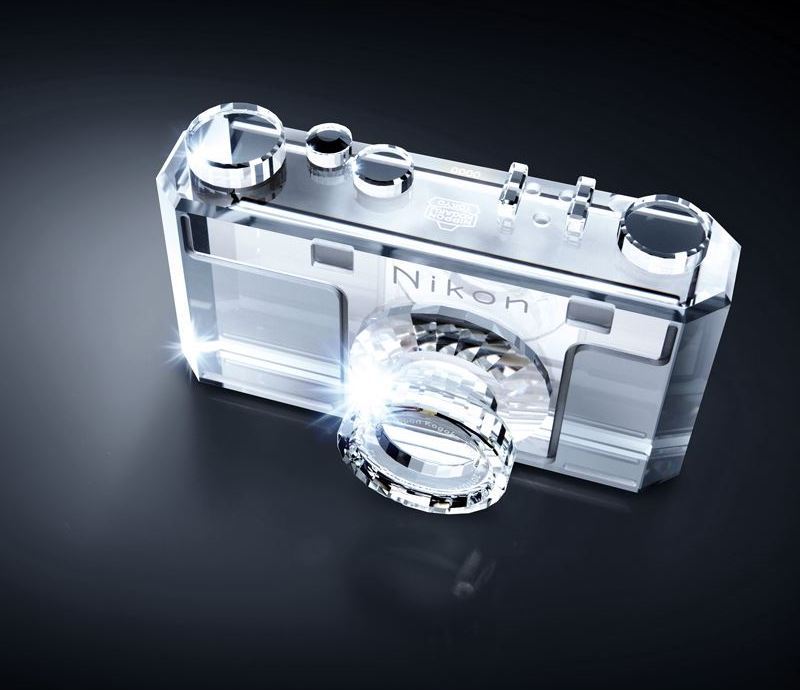